Students and professors at Pitzer College in California are pushing the school’s administration to halt the program in Haifa, Israel until the Middle Eastern country meets demands set by the organizers.

Daniel Segal, a professor at Pitzer College, tweeted a photo of Tlaib posing with a #SuspendPitzerHaifa pamphlet earlier this week. He brought the initial motion to end the program back in November, according to student-run newspaper The Student Life.

The motion reads, “The Pitzer Faculty calls for the suspension of the College’s exchange with Haifa University, until (a) the Israeli state ends its restrictions on entry to Israel based on ancestry and/or political speech and (b) the Israeli state adopts policies granting visas for exchanges to Palestinian universities on a fully equal basis as it does to Israeli universities.” 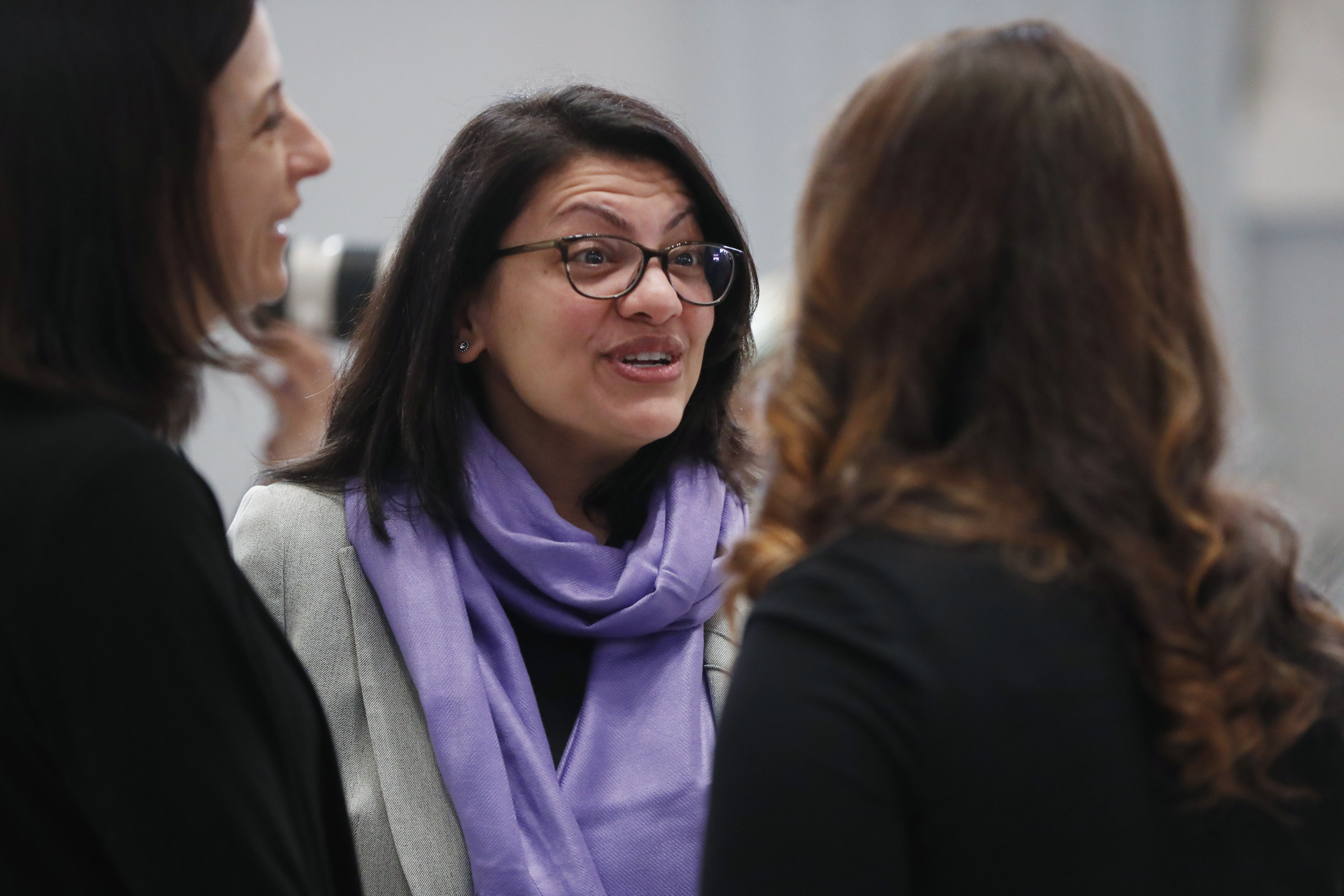 A vote scheduled for Thursday by both students and faculty will determine whether or not the resolution will go to the Board of Trustees and Pitzer College President Melvin Oliver. If the vote passes, it will be up to them to make a final decision on the Haifa abroad program.

Tlaib, the first Palestinian American woman elected to Congress, has made headlines with comments she’s made about the Israel-Palestine conflict. She was one of the first members of Congress to publicly state her support for the boycott, divestment and sanction (BDS) movement.

Some view the BDS movement as anti-Semitic because it seeks to penalize Israel for their treatment of Palestinians, though it does not seek to do so for any nation other than the Jewish state.

Pitzer College President Melvin Oliver pointed out the double standard that some perceive in the movement, saying, “Why would we not suspend our program with China? Or take our longest standing program in Nepal where the Pitzer in Nepal program has been run for over 40 years, During that time, they have had a bloody civil war that killed 19,000 people. Why Israel?” according to The Student Life.

Neither Segal or Oliver responded to request for comment.