Klobuchar was one of the first Democratic senators to announce her candidacy for the 2020 presidential campaign. The Minnesota Democrat made the announcement on Feb. 10 in her home state. After her announcement, reports broke that she has a history of allegedly being rude to staff, making many of her employees cry, as well as reportedly hitting one of her staffers with a binder.

Klobuchar also said whoever is going to be president next needs to be “tough” in order to deal with Putin.

“When you’re out there on the world stage and dealing with people like Vladimir Putin, yeah, you want someone who’s tough. You want someone that demands the answers and that’s going to get things done, and that’s what I’ve done my whole life,” she continued. (RELATED: Klobuchar Tried To Joke About That Time She Ate Salad With A Comb. It Was Gross) 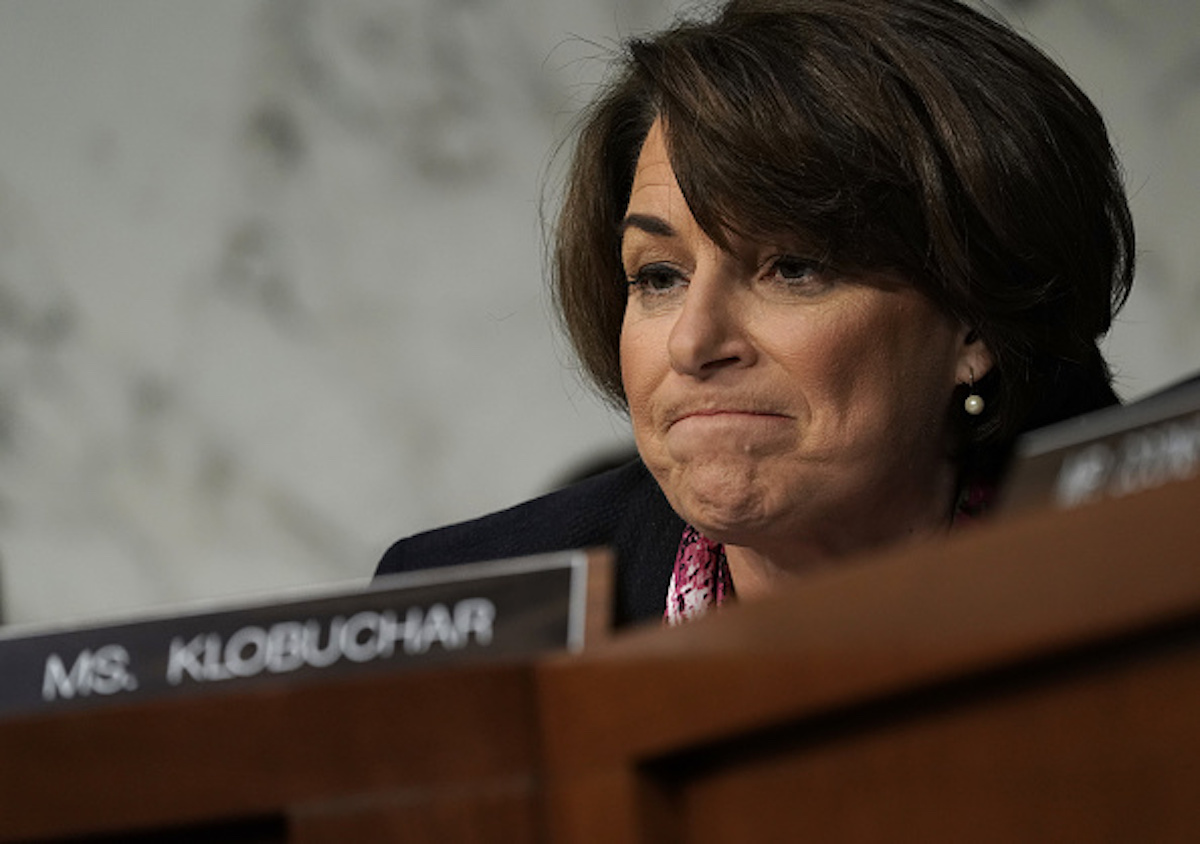 Klobuchar will have to fight through the crowded Democratic primary in order to take on President Donald Trump in the 2020 general election.