Since Julius Caesar was stabbed 23 times by an unruly mob of Senators in 44 BC, the ‘Ides of March,’ or March 15, has been a superstitious day of which politicians should be weary.

‘Beware the Ides of March’ are words made famous by William Shakespeare, in his 1599 play about the Roman Emperor’s death. Shortly before his assassination, a soothsayer came to Caesar, warning of impending doom with the now-infamous phrase. (RELATED: Donald Trump Is America’s Julius Caesar)

“Ides” actually refers to a calendar measurement, since Romans didn’t count the days of the month from beginning to end. There were three named days. “Kalends” was used for the first day, “Nones” for the 3rd to the 5th days, and “Ides” represented the 13th to the 15th days, or the middle.

Caesar’s death marked the end of the Roman Republic, and throughout history historians have noted eerie similarities of politically significant incidents occurring on the 15th.

Russian Tsar Nicholas II renounced the throne on March 15, 1917, eventually being imprisoned and executed along with his family.

On March 15, 1973 President Richard Nixon expressed confidence that executive privilege would prevail in his defense, an opinion the Supreme Court eventually disagreed with, ultimately leading to his resignation over the Watergate scandal. 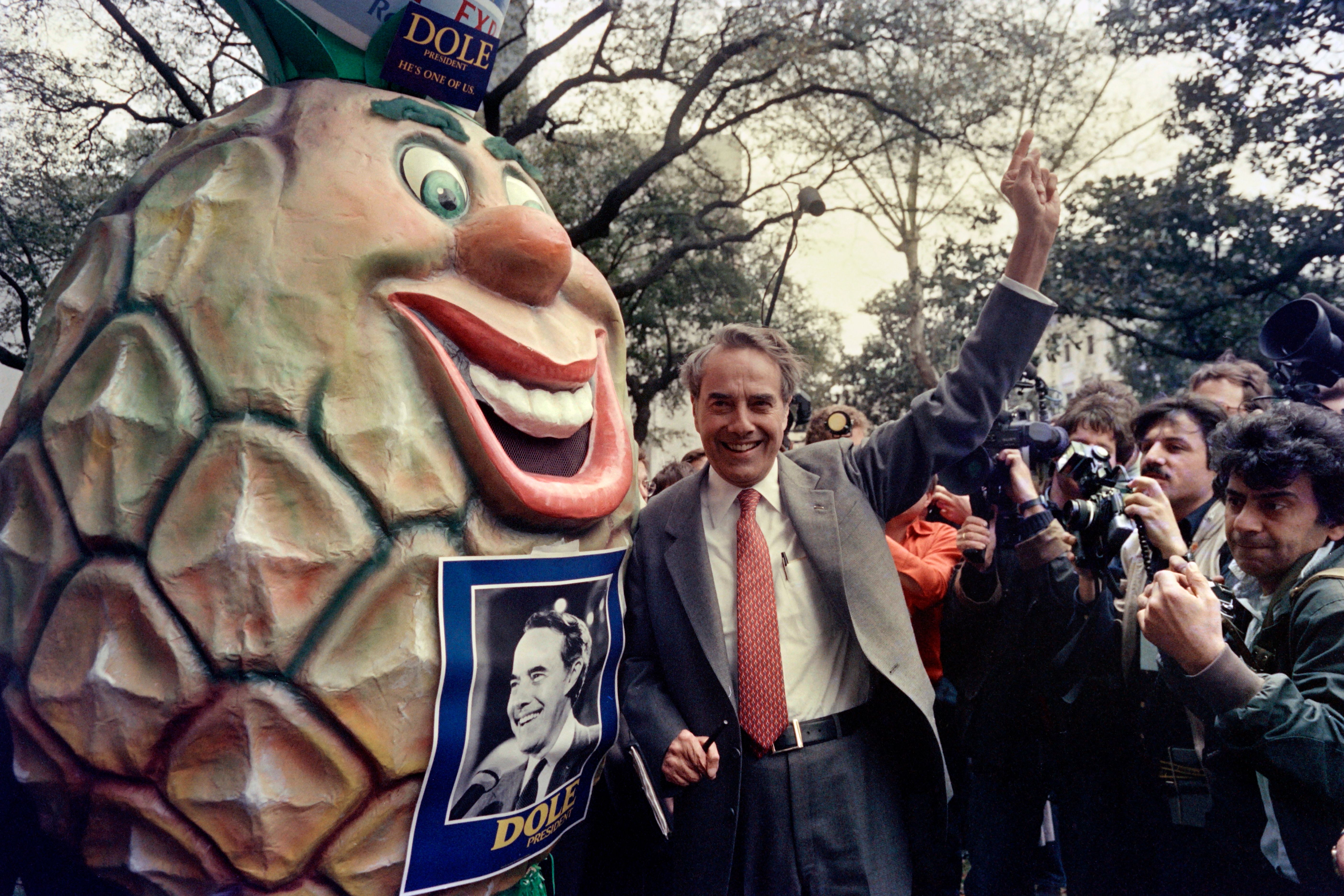 Kansas Republican Senator Bob Dole’s loss in the Illinois primary on March 15, 1988 persuaded him to withdraw from the presidential race.

The New York Post published photos on March 15, 2008 of Ashley Dupre, a high-end escort who had been a favorite of then-New York Democratic Governor Eliot Spitzer. He resigned one year later.

Recent political events continue to support ‘Ides’ superstitions. James Comey briefed colleagues in a meeting on March 15, 2017 that FBI agents “saw nothing that led them to believe [General Flynn] was lying.” Flynn eventually pled guilty of lying to the FBI. On the same day, FBI officials Peter Strzok and Lisa Page exchanged several text messages, a practice which eventually contributed to the dismissal of both people.