President Donald Trump said Friday, after signing his first veto, that he doesn’t see white nationalism as a rising threat throughout the world.

“I don’t, really,” Trump responded. “I think it’s a small group of people that have very, very serious problems. I guess, if you look at what happened in New Zealand, perhaps that’s a case. I don’t know enough about it yet, they’re just learning about the person and the people involved. But it’s certainly a terrible thing.”

The questions about white nationalism come a day after a man killed at least 49 people while opening fire inside two mosques in Christchurch, New Zealand.

He was later asked if he had seen the New Zealand shooter’s alleged manifesto. (RELATED: Ocasio-Cortez Denigrates Prayer After Mass Shootings In Mosques)

He also referenced Western birthrates relative to those of non-white immigrants as motivation for his attack. The alleged perpetrator described Muslim immigrants in New Zealand as “invaders” on “foreign lands.” 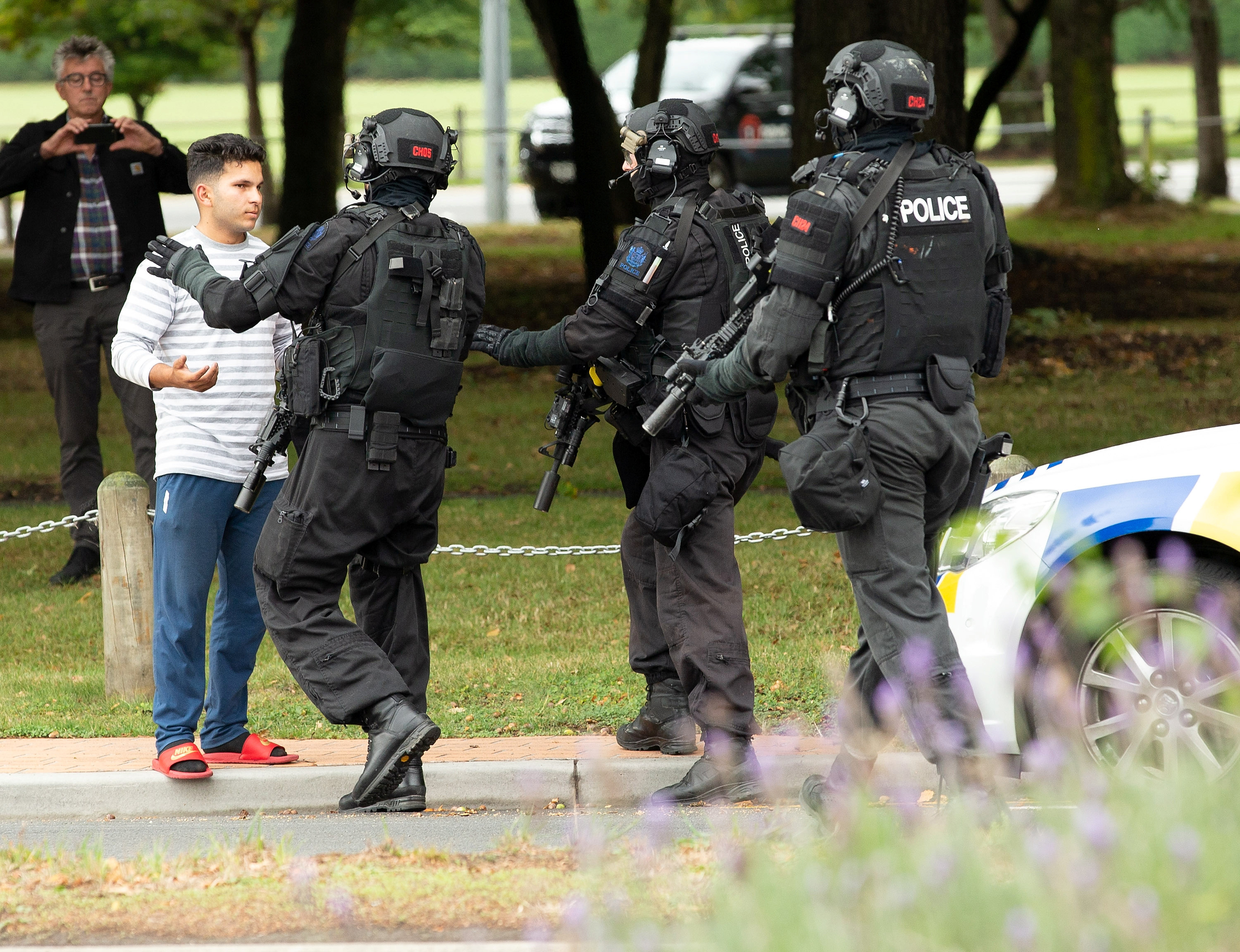 “My warmest sympathy and best wishes goes out to the people of New Zealand after the horrible massacre in the Mosques,” Trump wrote on Twitter. “49 innocent people have so senselessly died, with so many more seriously injured. The U.S. stands by New Zealand for anything we can do. God bless all!”

1
'We Just Saw The Pictures': Chris Wallace Challenges Hakeem Jeffries' Claim That Souvenir Pen Ceremony Was 'Solemn'
Media
2
Rod Rosenstein Approved Release Of Strzok-Page Text Messages, He Tells Court
US
3
Lindsey Graham Unloads On Pelosi: She 'May Pray Privately, But She's Orchestrated The Trial Of Holy Hell'
Politics
4
Foster Friess Could Shake Up The Wyoming Senate Race
Politics
5
Trump Asked, ‘How Much Of This Sh** Do We Have To Listen To?’ Before Drone Wiped Out Soleimani
World