Corned beef is a St. Patrick’s Day meal staple in the U.S., but how did this holiday tradition begin?

Irish immigrants began eating the salty beef dish while celebrating their nationality on St. Patrick’s Day in the 1800s, according to the U.S. Department of Agriculture. Beef was a luxury their ancestors in Ireland were likely unable to afford — Irish farmers exported beef to England but ate pork, which was cheaper, in their own homes.

For most of us in the U.S., corned beef & cabbage is synonymous with St. Patrick’s Day. But its association with the holiday isn’t an Irish tradition. It is a uniquely American tradition, a blending of both history & opportunity. #StPatricksDay pic.twitter.com/lVh94Kfkds

No, corned beef does not contain corn. The “corns” that give the dish its name are large grains of rock salt, which were used to cure the product so it would last longer. (RELATED: Here’s How America Transformed St. Patrick’s Day From A Solemn Liturgical Feast To A Day Of Beer Guzzling And Parades)

Irish immigrants made parades and meals of corned beef and cooked cabbage new traditions to celebrate their Old World roots. More than 1 million Irish immigrants arrived in the U.S. in the 19th century and settled in cities like Boston and New York City. 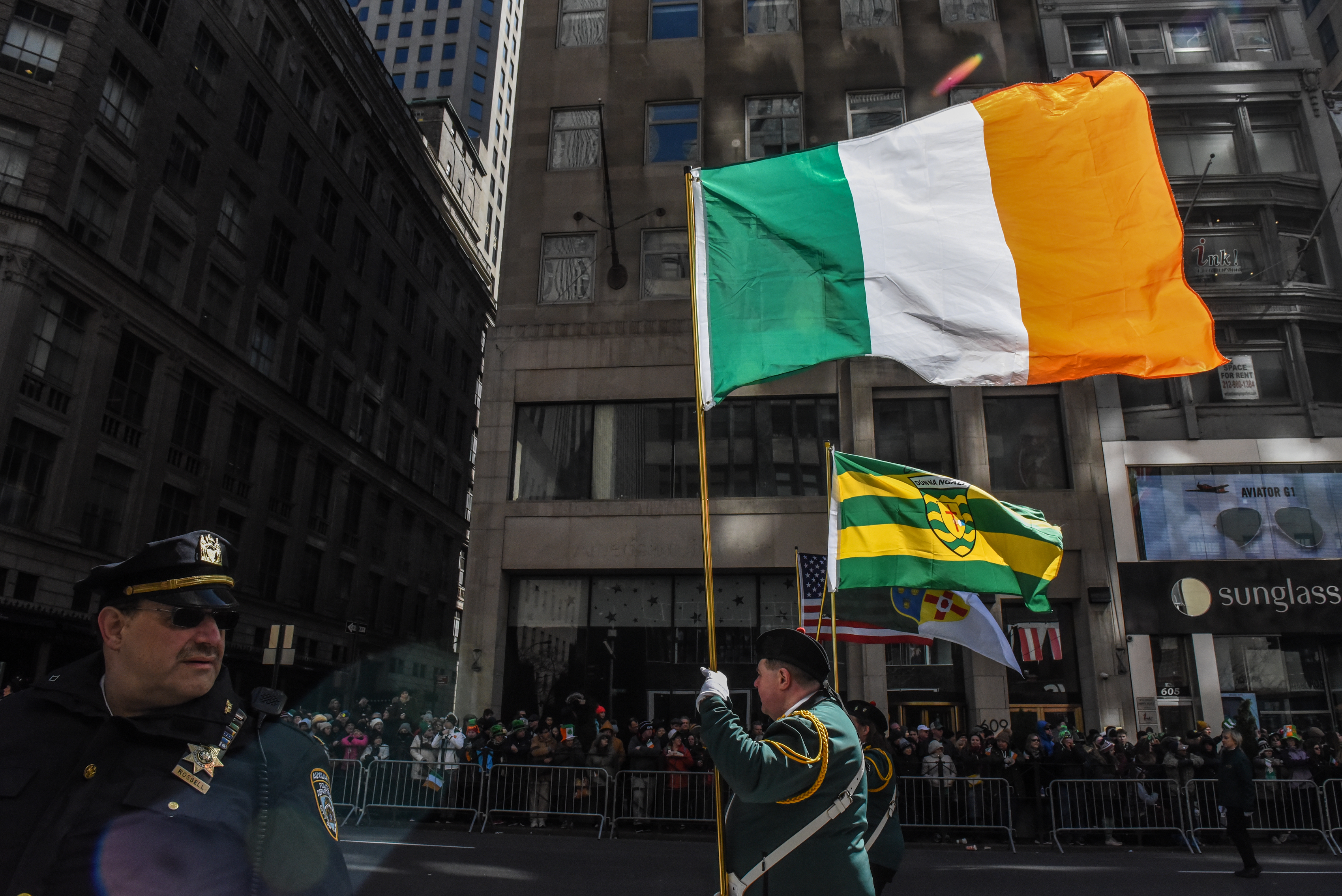 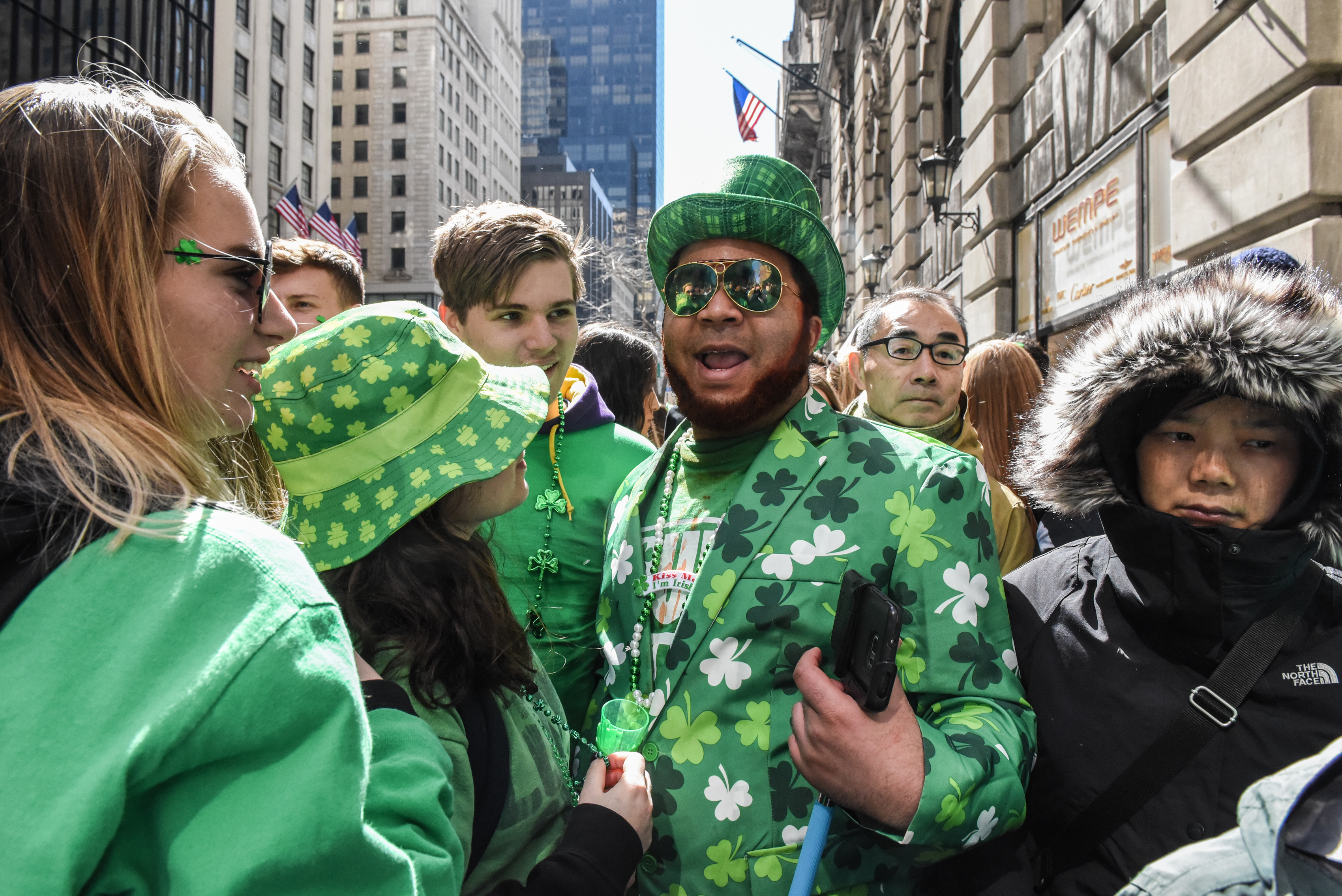