An Ohio teacher accused of punishing students with duct tape resigned in January.

Charles Igwekala-Nweke taught math at two schools within Cincinnati Public Schools since 2015, but resigned Jan. 18, according to The Associated Press Saturday.

“In my 7th bell, students were talking during their semester exam,” Igwekala-Nweke wrote in an email to Hughes STEM High School principal Kathy Wright, according to the Enquirer. “In the efforts of maintaining a proper test environment, I told students I would give them zeros to counter their conversations. But, instead of giving them reprimands and zeros on their semester exam, I proceeded to using duct tape on students.”

At least three students accused Igwekala-Nweke of using duct tape on them, according to the AP. 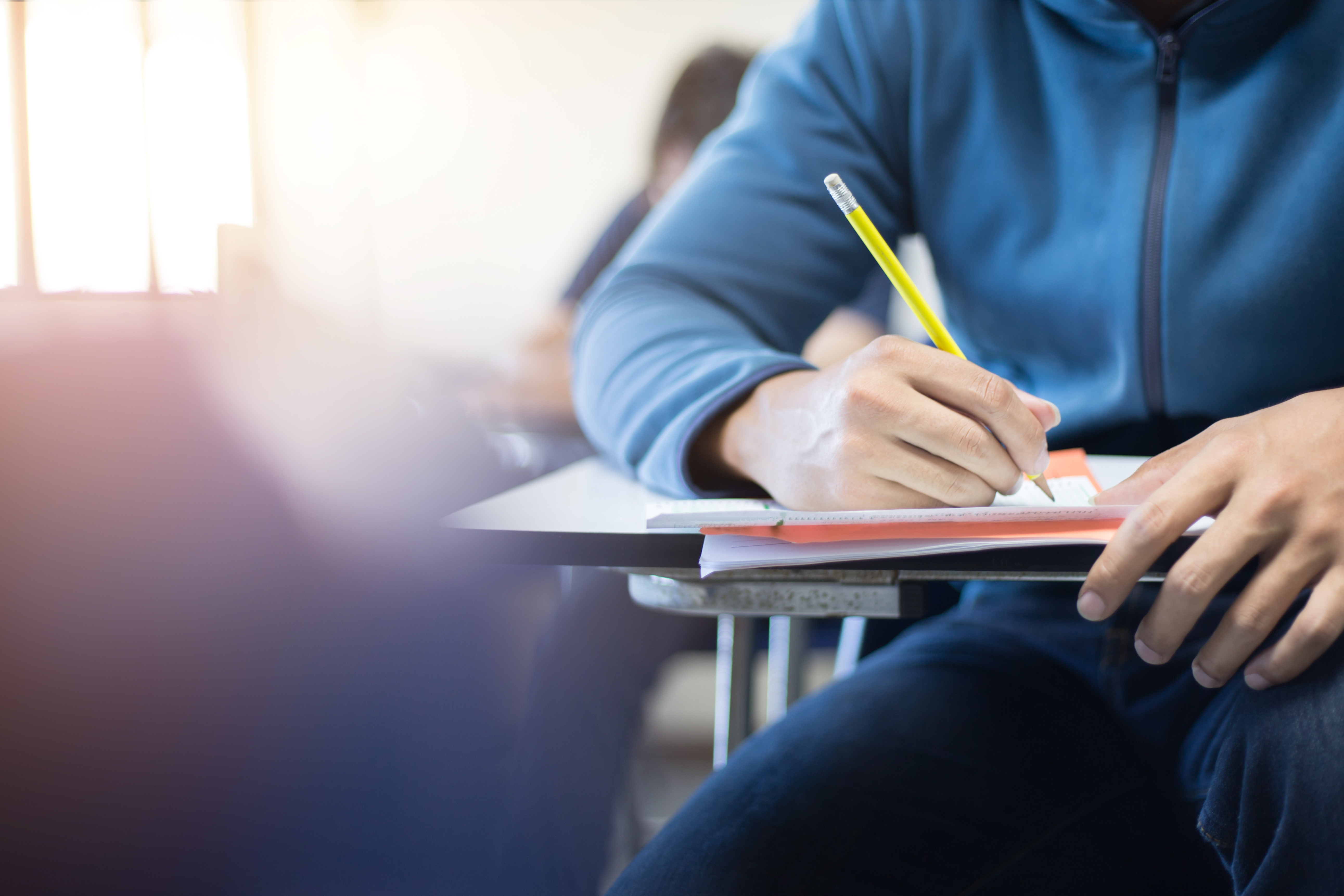 Pictured is a student taking a test. SHUTTERSTOCK/ panitanphoto

A student also reportedly told a teacher that “Mr. Igwekala-Nweke had placed duct tape on his mouth” in December 2018, according to the Enquirer.

CPS spokeswoman Lauren Worley said the district conducted an investigation and reported the allegations to the Ohio Department of Education.

“As soon as the school principals were informed, they met immediately with the employee, removed him from the classroom and instructed him to not return to any CPS schools pending an investigation,” Worley said, according to the Enquirer.

CPS did not immediately respond to The Daily Caller News Foundation’s request for comment.