Wisconsin manufacturing facility Foxconn Technology Group announced Monday that it will open a new $10 billion plant by 2020 after talks with President Donald Trump.

Following his visit to the White House on Feb. 1, Dr. Louis Woo, special assistant to Foxconn CEO Terry Gou, said the company plans to begin production at its new plant by the 4th quarter of 2020, Reuters reports. Construction for the plant is likely to begin over the summer.

“Our commitment, from day one, has been to establish a winning formula for Foxconn and for Wisconsin,” Woo announced. “We continue to expand our presence around the state, create jobs and deepen our partnerships while innovating and adapting to meet changing market needs.” 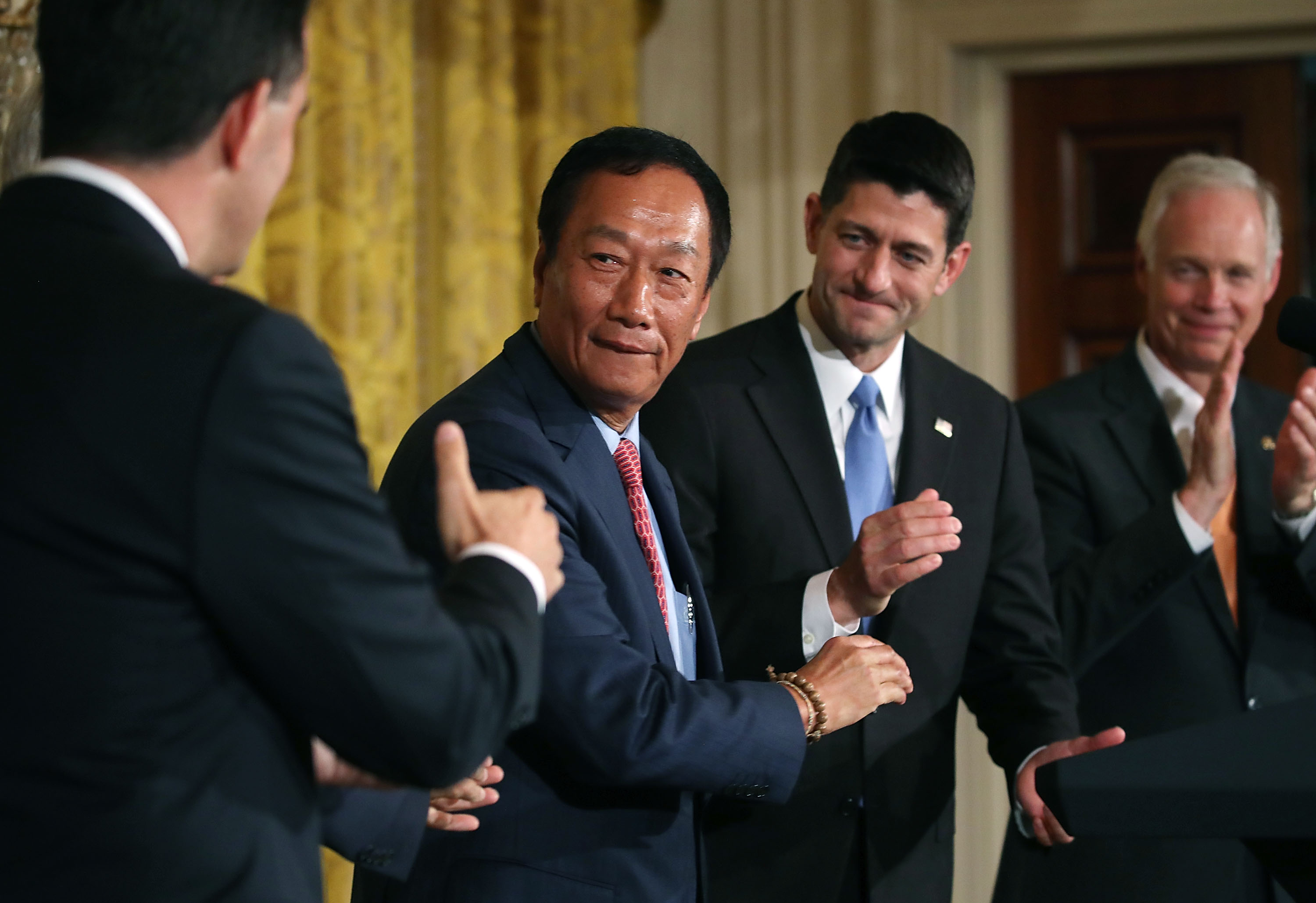 Trump tweeted after his February meeting with Gou and Woo, “Great news on Foxconn in Wisconsin after my conversation with Terry Gou!”

Great news on Foxconn in Wisconsin after my conversation with Terry Gou! https://t.co/2wtuCdl7TX

The group will announce contractors for various construction jobs throughout the next year, and of those contracts, 95 percent will be rewarded to Wisconsin-based companies, Fox Business reports.

Wisconsin offered a nearly $4-billion incentive package in the form of tax and local tax credits in 2017 for the Taiwan-based group to move to the state and hire 13,000 people.

The Apple supplier specializes in creating liquid crystal display (LCD) screens, which are used for devices such as phones, tablets and more. The new facility is expected to be a “Generation 6” factory, meaning it will be able to create screens ranging in size from that of an iPhone to a television. 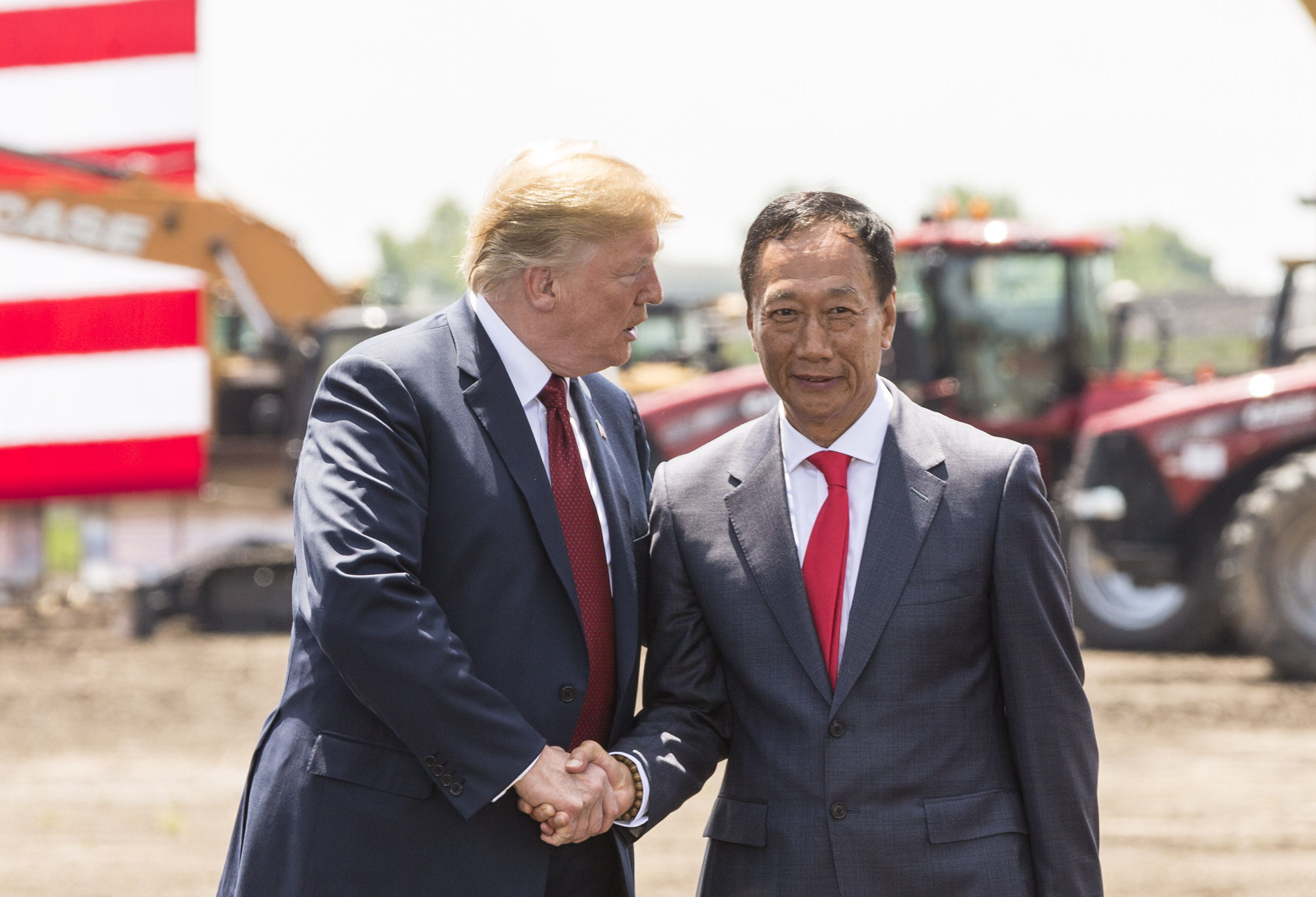 It was initially speculated that the facility would be “Generation 10,” meaning it would be able to create screens as large as up to 11 ft. After Friday’s meeting with the president, however, Woo said Foxconn will continue with plans for the smaller facility.

Foxconn and Trump came under scrutiny in January when Woo told Reuters that the manufacturing company might not build a factory, despite having accepted the state’s significant incentive package: “In Wisconsin, we’re not building a factory. You can’t use a factory to view our Wisconsin investment.”