Maryland Gov. Larry Hogan is waiting until special counsel Robert Mueller issues a report on his findings before deciding on whether he will challenge President Donald Trump in the Republican primary for the 2020 presidential election.

“The whole country is waiting for this to come out,” Hogan told The Washington Post in an interview published Monday. “Don’t get the impression that I’m sitting here like this vulture waiting for some bad news.”

Hogan spent much of his interview criticizing Trump’s nationalism, saying, “I come from the Ronald Reagan school of politics.” 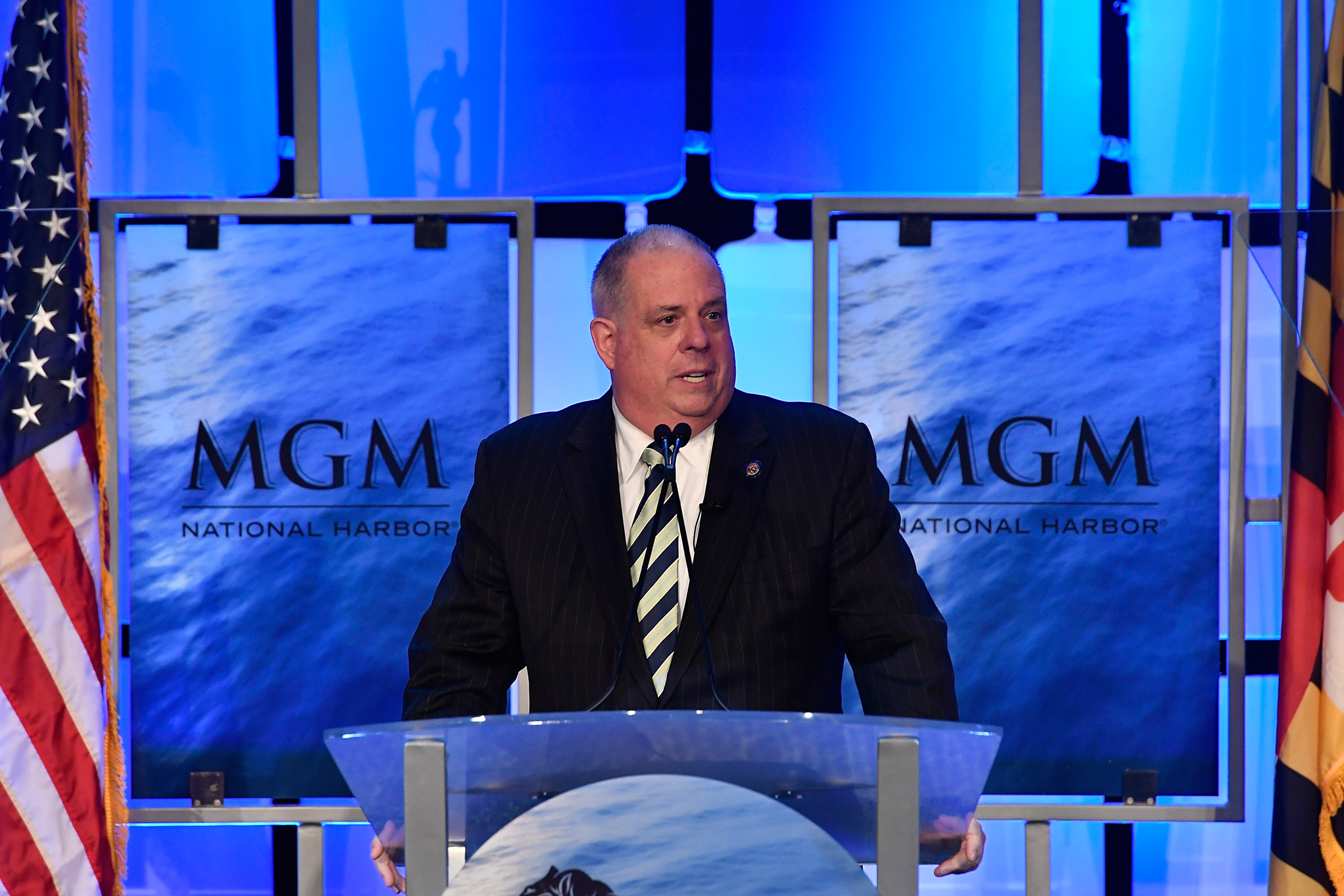 Hogan is a widely popular Republican governor in a generally liberal state who has strayed from the president on many turns since his election.

“I’m for a bigger tent, for coming up with ideas and solutions that can reach a wider audience,” Hogan said, adding, “I appeal to Republicans because my message is: I haven’t abandoned my principles. I’ve just said let’s deal in the art of the possible.” (RELATED: Republican Maryland Governor Larry Hogan Leads)

Hogan speculated that “of course” he could not win a Republican primary challenge against Trump today, though he noted, “I also have been around long enough to know that things can change very rapidly … A lot can happen all spring and summer and into the fall.”

Hogan will face stiff criticism from within the Republican National Party with GOP Chairwoman Ronna McDaniel saying at the Conservative Political Action Committee that anybody who challenges Trump “will lose horribly.

“What would any Republican be thinking saying, ‘This is a guy I’m going to run against?” McDaniel said. “So have at it, go ahead, waste your money, waste your time and go ahead and lose.”

The RNC also passed a pledge to provide Trump its “undivided support” in January 2019.