Sen. Joe Manchin will not support the Equality Act, which would federally protect the LGTBQ community, and said he is not convinced it will be properly implemented.

The West Virginia Democrat is now the only Senate Democrat opposing the legislation.

He is willing to sit down and discuss the problems he has with the bill with his colleagues. The legislation only has one Republican co-sponsor, Maine Sen. Susan Collins. Manchin says while he supports equality, he does not think this legislation “provides sufficient guidance to the local officials who will be responsible for implementing it.”

“I strongly support equality for all people and do not tolerate discrimination of any kind. No one should be afraid of losing their job or losing their housing because of their sexual orientation,” Manchin said in a Monday statement. “I am not convinced that the Equality Act as written provides sufficient guidance to the local officials who will be responsible for implementing it, particularly with respect to students transitioning between genders in public schools.” 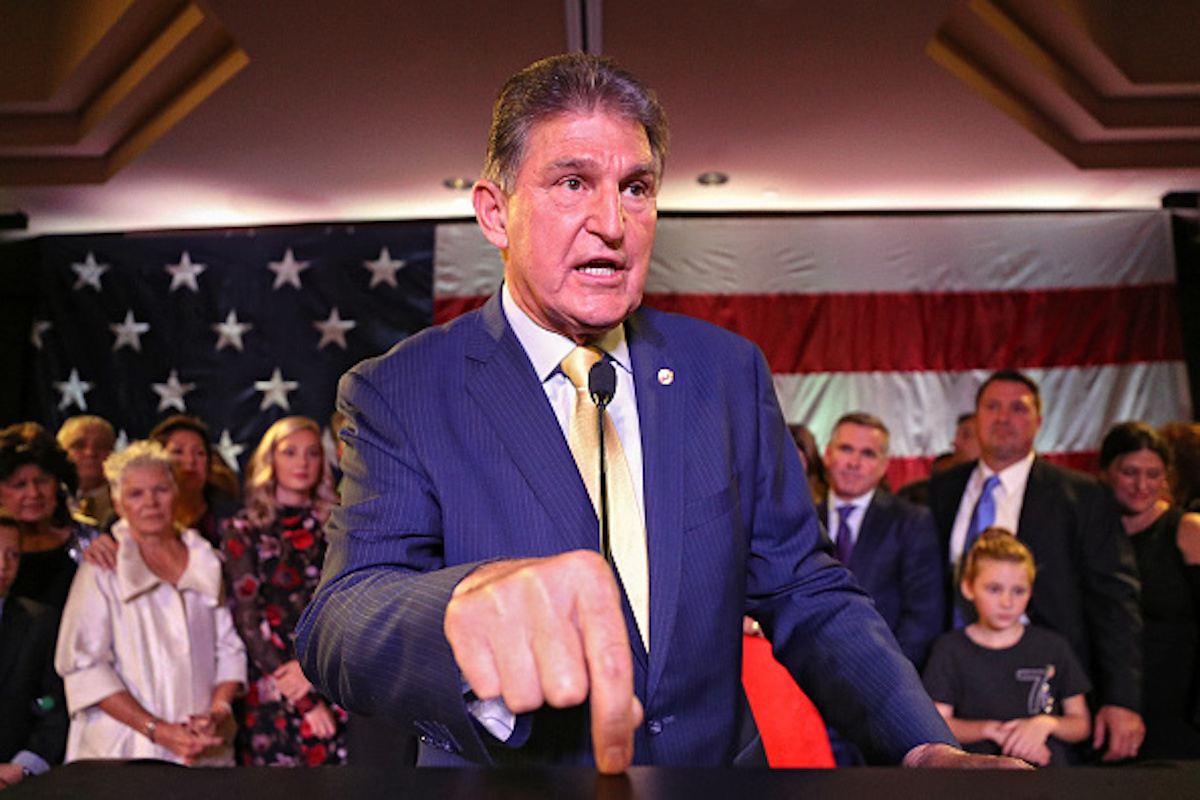 Due to the lack of Republican sponsors, the legislation will likely not be introduced to the Senate until Democrats can win back a majority, according to Politico.

House Speaker Nancy Pelosi vowed to pass the Equality Act when she was re-elected as speaker. “We will make America fairer by passing the Equality Act to end discrimination against the LGBTQ community,” the California Democrat said during a Jan. 3 speech accepting her new role. (RELATED: Senate-Introduced Bill Wants To Add Questions About Sexual Orientation And Gender Identity To US Census)

Illinois Rep. Dan Lipinski is the only Democrat in the House who has opposed the legislation.