Rep. Alexandria Ocasio-Cortez’s approval rating is tanking as citizens voice frustration following Amazon’s decision to bail on a planned campus in the state, according to a poll published Monday.

Only 12 percent of state citizens consider the New York Democrat a savior for leading the charge against a deal that would have brought the online company to the Empire State, a Siena College poll found. Pollsters asked citizens who was the hero, villain or role player in the matter.

Ocasio-Cortez is suffering some very low favorability numbers, with only 31 percent of voters supporting her. More than 44 percent of people polled hold an unfavorable view of the young congresswoman, the poll shows.

The logo of Amazon is seen on the door of an Amazon Books retail store in New York City, U.S., Feb. 14, 2019. REUTERS/Brendan McDermid/File Photo

“Amazon itself was seen as the biggest villain among Democrats, but Republicans and independents had Ocasio-Cortez as far and away the largest villain, followed by the local Queens activists,” Greenberg added. An overwhelming number of people believe Amazon’s decision in February deals a blow to the state, according to the poll, which surveyed 700 registered voters and has a margin of error of 4.2 percentage points. 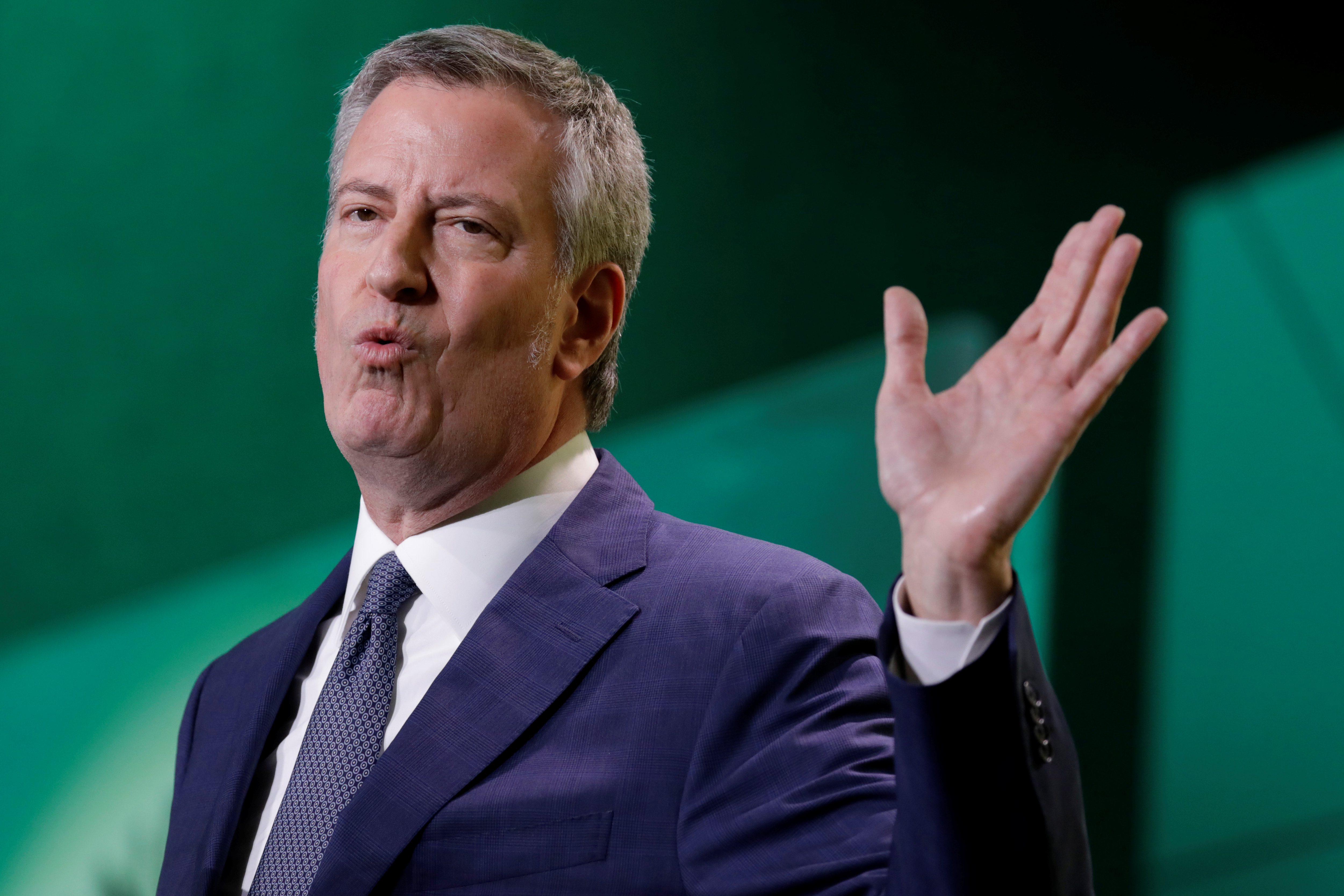 Much of the opposition to the deal stems from New York’s willingness to provide Amazon more than $3 billion in government incentives to set up shop in the state.