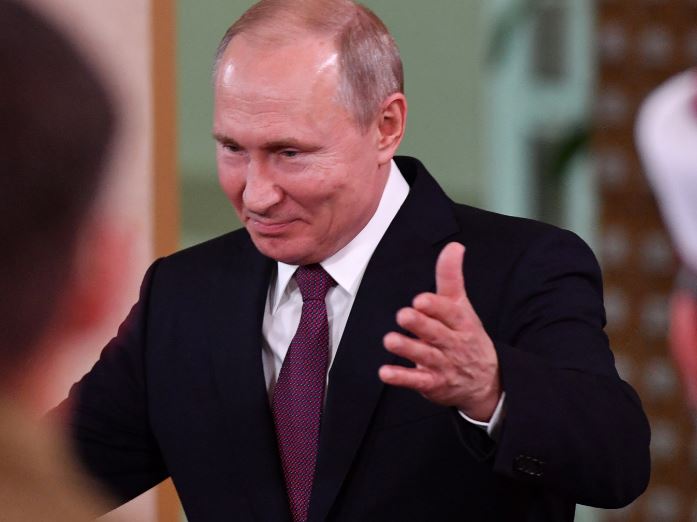 The announcement comes after a draft law called the Digital Economy National Program — which requires Russian internet service providers (ISPs) to make technical changes as the nation prepares for sanctions — was introduced to Russian parliament in 2018. The outage will take place before April 1, although an official date has yet to be released.

Putin has worked with American companies in the past on efforts to censor content.

Russian state media oversight agency Roskomnadzor reached an agreement in February with Google allowing the agency to send the Silicon Valley company a regularly updated list of banned websites; after reviewing sites on the list, Google will decide which links are to be deleted.