In new research done by NASA, more than half of the astronauts who traveled to the International Space Station (ISS) and on space shuttles had dormant herpes and other viruses reactivate, reports CNN.

The testing, which was published in Frontiers in Microbiology, showed that the longer astronauts stayed in space, the more likely that these viruses will flare up. This new discovery could spell danger for longer missions, such as a mission to Mars.

Blood, urine and saliva samples were collected from these astronauts before, during and after spaceflight. The virus “shedding,” which is when it successfully reactivates, occurred most during the flight itself, according to the research. (RELATED: Trump’s Space Policy Boils Down To Going To Mars) 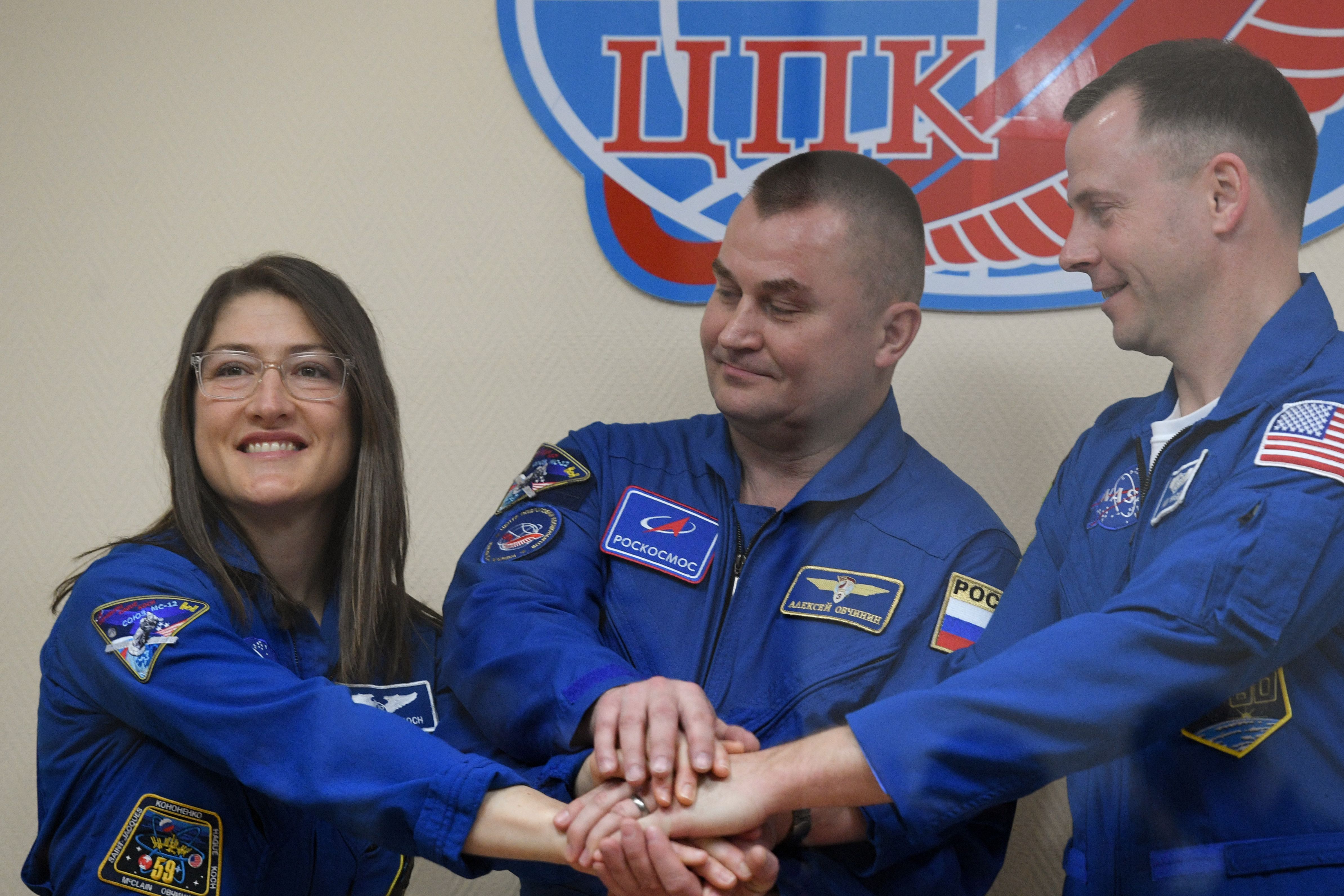 “To date, 47 out of 89 (53%) astronauts on short space shuttle flights, and 14 out of 23 (61%) on longer ISS missions shed herpes viruses in their saliva or urine samples,” wrote Satish K. Mehta, the lead study author. “These frequencies —  as well as the quantity — of viral shedding are markedly higher than in samples before or after flight, or from matched healthy controls.”

For the same reason that viruses reactivate on Earth, constant exposure to stress is the culprit for these viruses in astronauts. While in space flight, the release of stress hormones, such as cortisol and adrenaline, increase in astronauts. These same hormones are known to suppress the immune system, leading to the viruses being more susceptible to reactivation.

“NASA astronauts endure weeks or even months exposed to microgravity and cosmic radiation —  not to mention the extreme G forces of take-off and re-entry,” said Mehta in a press release. “This physical challenge is compounded by more familiar stressors like social separation, confinement and an altered sleep-wake cycle.”

“In keeping with this, we find that astronaut’s immune cells — particularly those that normally suppress and eliminate viruses — become less effective during spaceflight and sometimes for up to 60 days after,” said Mehta. 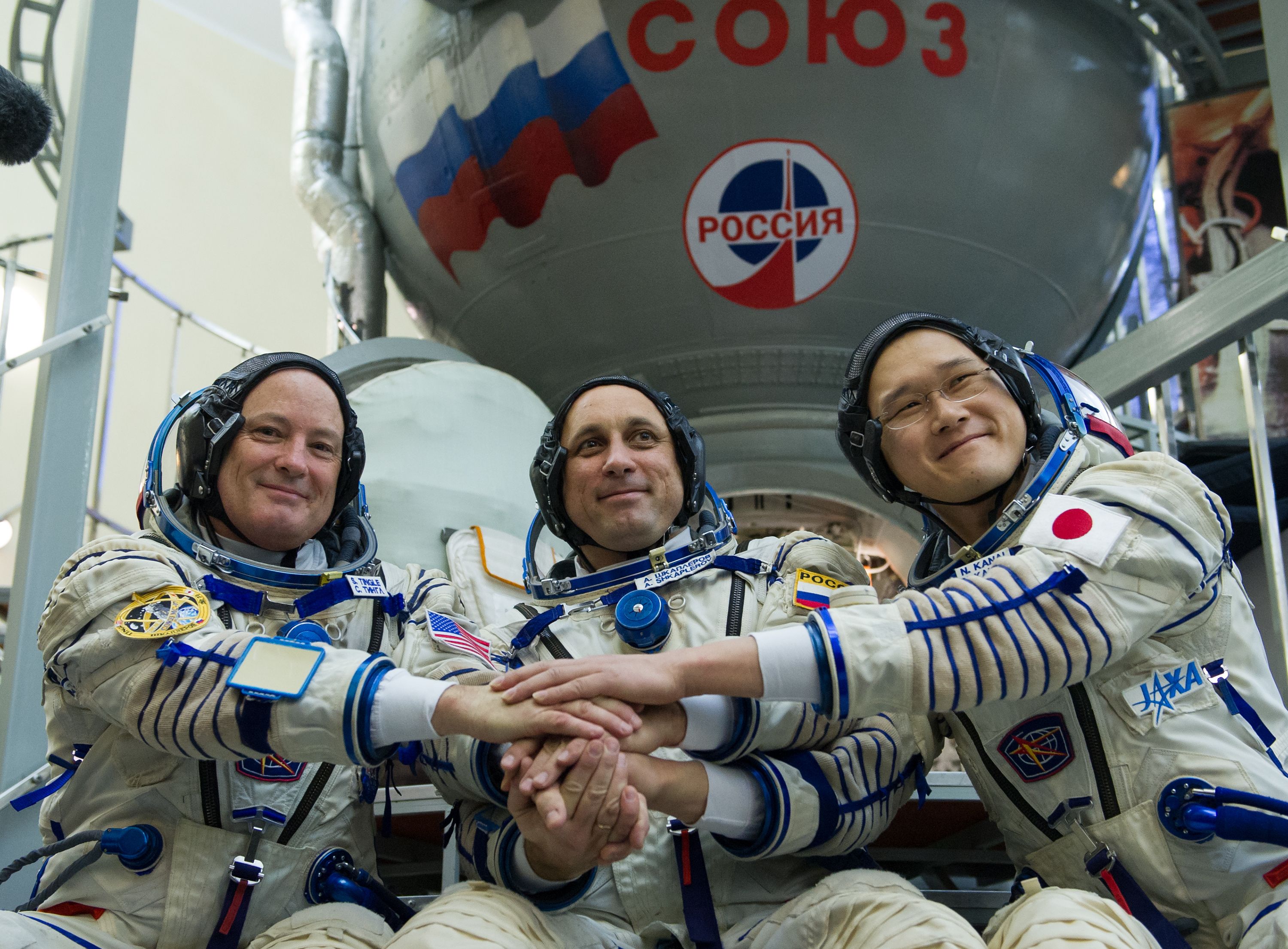 Even though the viruses re-emerged, it did not necessarily lead to the return of the symptoms. Of the 89 astronauts, only six had herpes breakouts in space, in which “all were minor.” (RELATED: NASA Successfully Lands Deep-Drilling Insight Lander On Mars)

However, the viruses affecting the astronauts have implications for infecting others, such as newborns, as chickenpox and shingles were still apparent in their bodies 30 days after the flight returned.

The discovery poses a new threat for long-term trips in space, especially as NASA plans for new trips to the moon and Mars. A round-trip mission to Mars is estimated to take up to three years.

“The magnitude, frequency and duration of viral shedding all increase with length of spaceflight,” said Mehta. 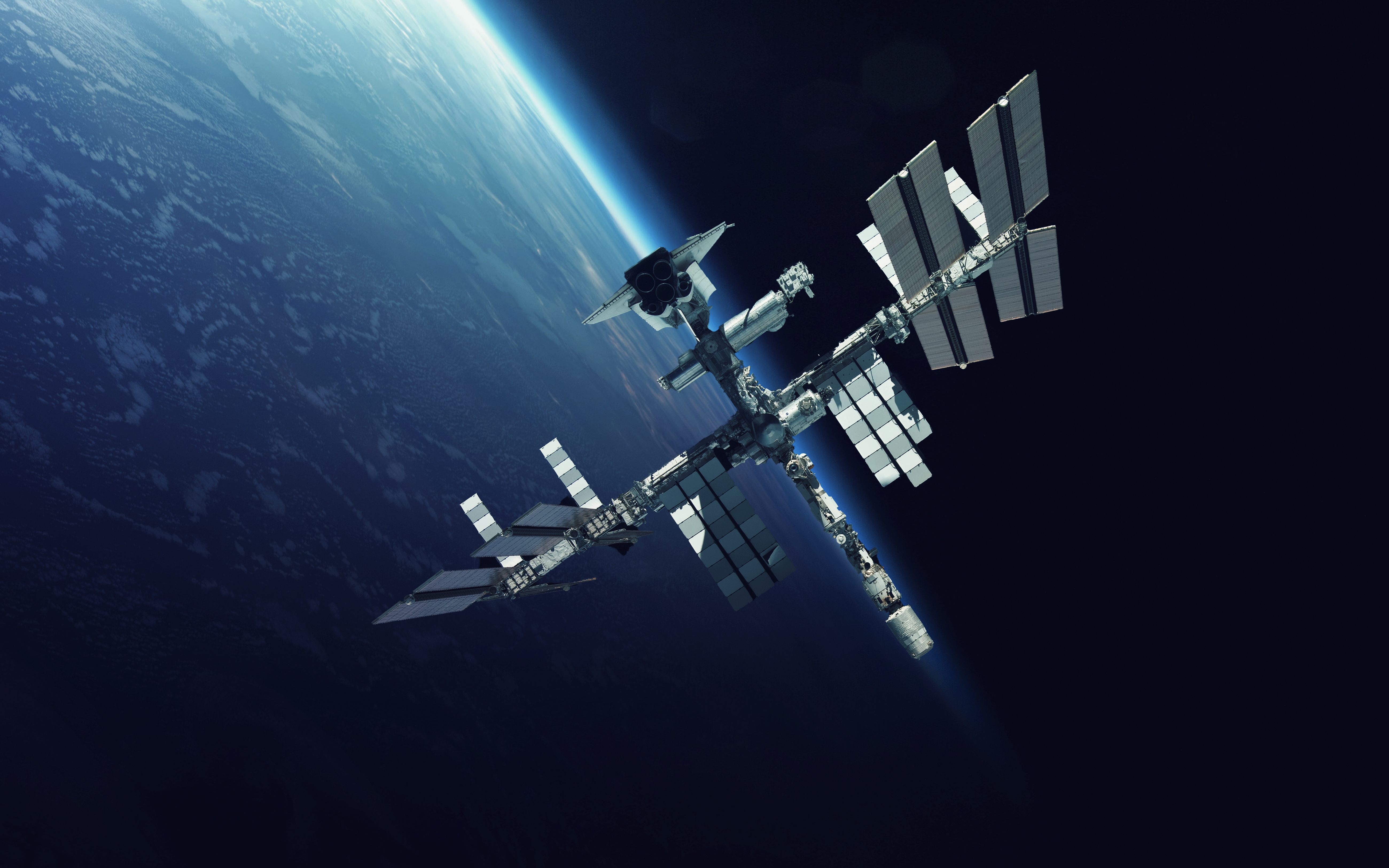 International Space Station over the planet Earth. Elements of this image furnished by NASA. (Vadim Sadovski/Shutterstock.com)

The ideal solution for the problem would be vaccines for the astronauts; however, this has only proved successful against chicken pox. As the trials for other herpes vaccines have shown minimal promise, researchers are focused on finding “targeted treatment regimens” for the individual astronauts, which has already found success for patients on Earth. (RELATED: 10-Year Study Of More Than 650,000 People Releases Report On Measles Vaccine And Autism)

“This research has tremendous clinical relevance for patients on Earth, too,” explained Mehta. “Already, our spaceflight-developed technologies for rapid viral detection in saliva have been employed in clinics and hospitals around the world.”

The Trump administration’s 2020 budget proposal for NASA contained the funds necessary to fulfill President Donald Trump’s Space Policy Directive 1, which calls for a return to the moon and a trip to Mars.