President Donald Trump ramped up pressure over the weekend on General Motors and United Auto Workers to try and save a vehicle plant that recently closed and cost nearly 2,000 jobs in Ohio.

Trump delivered equal criticism to General Motors CEO Mary Barra and the head of the local UAW union, David Green, to speed up talks between the two groups and perhaps negotiate a sale of the plant.

Just spoke to Mary Barra, CEO of General Motors about the Lordstown Ohio plant. I am not happy that it is closed when everything else in our Country is BOOMING. I asked her to sell it or do something quickly. She blamed the UAW Union — I don’t care, I just want it open!

General Motors and the UAW are going to start “talks” in September/October. Why wait, start them now! I want jobs to stay in the U.S.A. and want Lordstown (Ohio), in one of the best economies in our history, opened or sold to a company who will open it up fast! Car companies…..

The dispute centers on GM’s November 2018 decision to close plants across North America in a broader bid to be more competitive and focus specifically on producing SUVs and pickup trucks.

“We are taking these actions now while the company and the economy are strong to stay in front of a fast-changing market,” Barra said in a statement at the time. (RELATED: Trump Threatens Subsidy Cuts For GM) 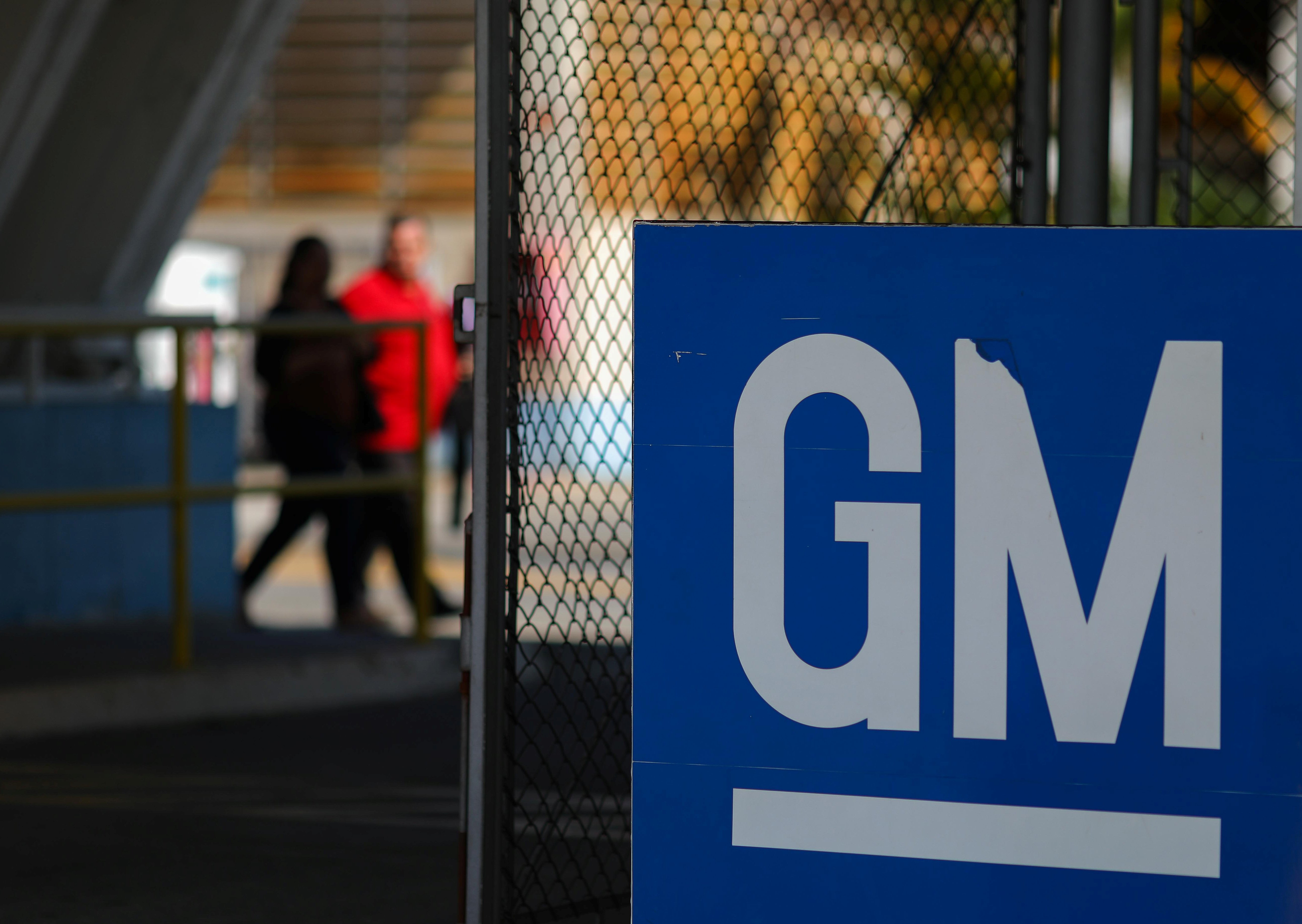 The plant closed earlier this month, triggering a lawsuit from the UAW of GM, which said GM violated their 2015 negotiated contract. GM claims that the contract is void because market conditions changed in the interim three years.

Trump is set to visit a General Dynamics manufacturing plant in Ohio Wednesday before also attending a fundraiser. The president won Ohio by a large margin in the 2016 presidential election and sees the industrial midwest as a key constituency for his reelection. 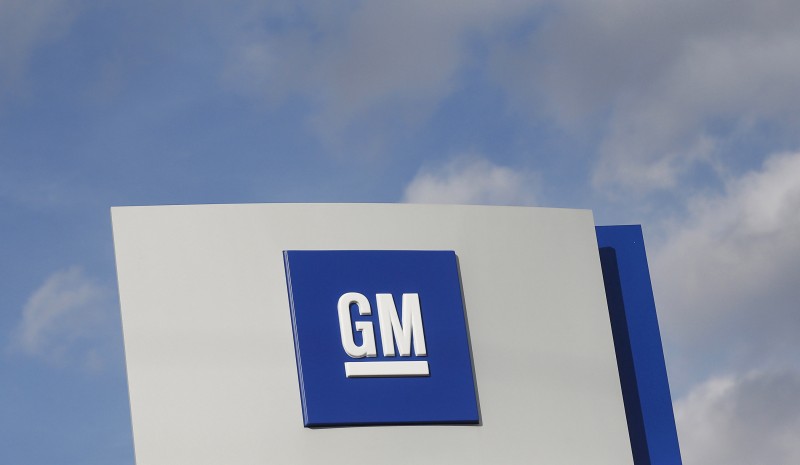 The president has floated canceling any U.S. subsidies for GM in the past as retaliation for the plant closure and has spent significant time criticizing the company.