Temple University has been tied to at least 54 confirmed or probable mumps cases on campus — the most the city has seen since 2011, according to NBC News.

Jumping from a count of 28 cases last week, the new record-setting total was reported by a spokesman for the Philadelphia Department of Health on Monday. The university, through confirmed testing, now has 12 people who contracted the disease with an additional 42 others who are considered “probable cases.” (RELATED: 178 Immigrant Detainees In Texas Suffering From Mumps) 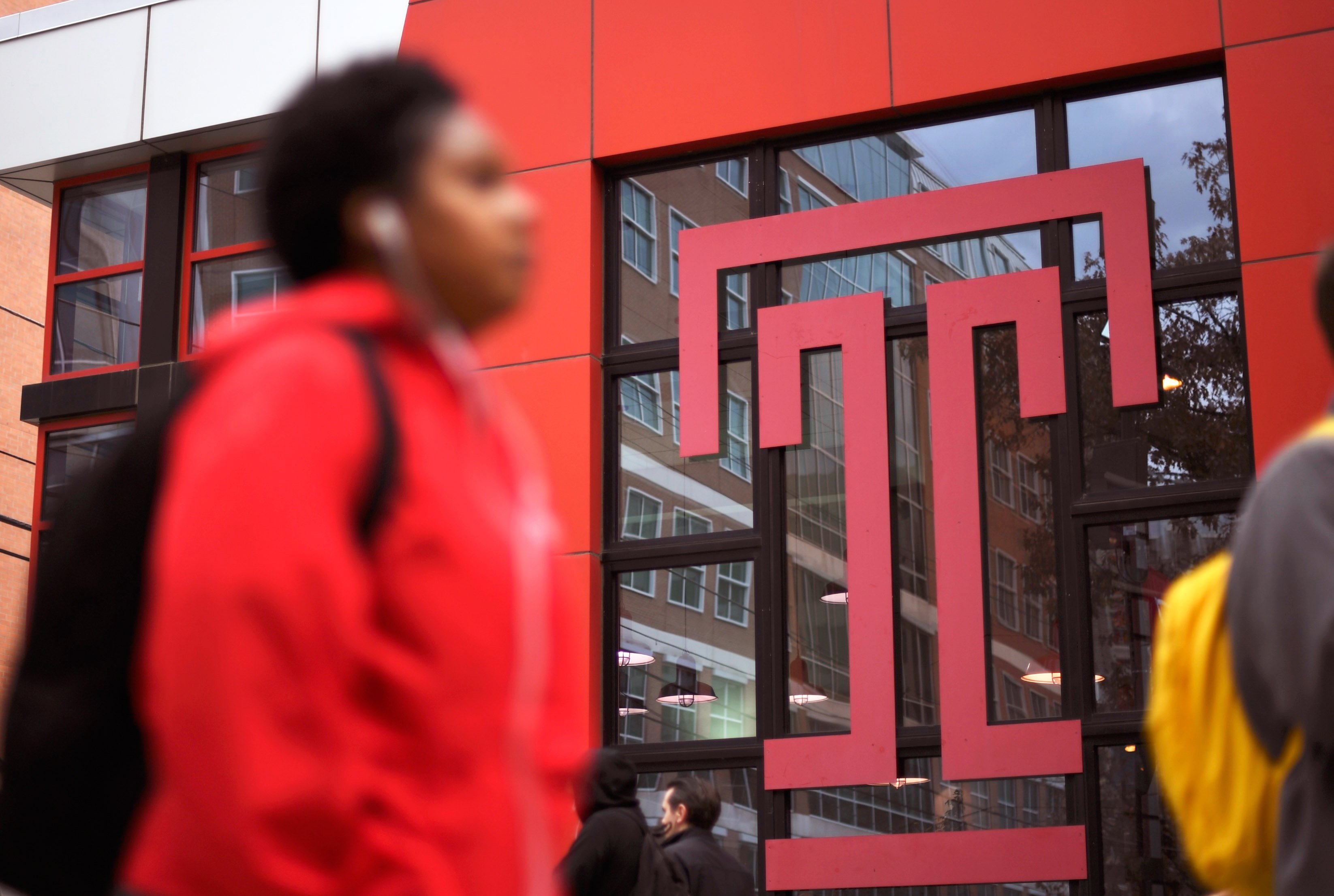 Students walk through the campus of Temple University, which has an enrollment of more than a 38,000 and offers 464 academic degree programs, in Philadelphia, Pennsylvania, U.S. on December 1, 2016. (COLLEGE-CHARITIES/ REUTERS/Mark Makela)

The Department of Public Health for Philadelphia noted earlier in March that a “waning effectiveness” of the mumps vaccination may have had a part in the outbreak. While unvaccinated people were not directly attributed to the outbreak, the university changed its immunization policy for incoming students as concerns grew.

The new policy requires students to have multiple vaccines including two doses of MMR (measles, mumps, rubella), two doses of Varicella (chicken pox) and one dose of Tdap (tetanus, diphtheria, pertussis) within 10 years.

The outbreak is expected to stop increasing in number as health officials are being told to “treat the virus instead of testing,” according to spokesman James Garrow. (RELATED: States Push For Laxer Vaccine Regulations Amid Worst Measles Outbreak In Years)

Symptoms of the contagious disease, which currently has no cure, including fatigue, fever and swollen salivary glands. Symptoms of mumps, a disease spread through saliva and respiratory secretions, normally do not appear until 16 to 18 days after exposure. 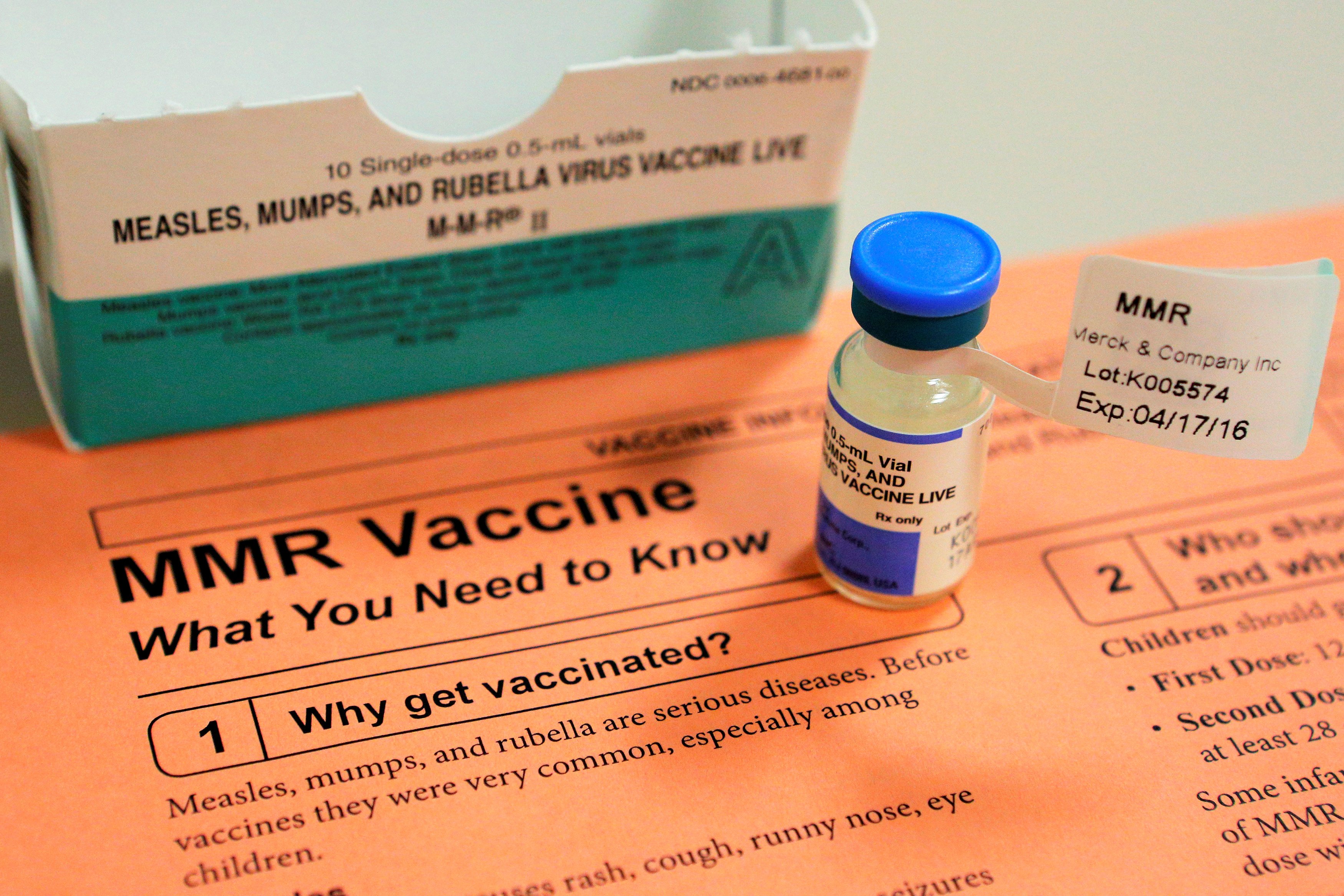 A vial of measles, mumps and rubella vaccine and an information sheet is seen at Boston Children’s Hospital in Boston, Massachusetts February 26, 2015. (REUTERS/Brian Snyder)

Due to the close contact of multiple people, college campuses are a common place for outbreaks to occur, said Garrow.

After being made aware of students testing positive for mumps, Temple University Student Health Services released a statement cautioning the college community to be aware of the symptoms and to keep healthy. (RELATED: Trump Meets With Vaccine Skeptic Robert Kennedy Jr.)

The development of the diseases in Philadelphia comes at the same time as more than 2,000 people are being quarantined across the country after being exposed to another mumps outbreak at immigration centers in Louisiana and Colorado. Mumps has been prominent in these centers with 236 cases having been confirmed in 51 detainee facilities over the past 12 months.