“Fracking pollutes water, degrades air quality and worsens climate change,” the Vermont Independent tweeted Tuesday. “When we are in the White House we are going to ban fracking nationwide and rapidly move to renewable energy.”

Fracking pollutes water, degrades air quality and worsens climate change. When we are in the White House we are going to ban fracking nationwide and rapidly move to renewable energy. Thank you @ORHouseDems for taking this important step to stop fracking. https://t.co/7Bc2jHHema

Sanders was responding to Oregon state lawmakers passing legislation to ban hydraulic fracturing, or fracking. However, Sanders also voiced his opposition to fracking during the 2016 election cycle.

Sanders, who is running on the Democratic ticket, is popular among the so-called “keep it in the ground” movement, which seeks to ban fossil fuels in the name of global warming. Activists in this camp have also pressured candidates not to take fossil fuel industry campaign donations, which Sanders has pledged not to do.

Environmentalists have campaigned to ban fracking for years, finding success in New York, Maryland, Vermont and some localities. Like Sanders, activists point to studies alleging links between fracking and water contamination, poor air quality, illness and even birth defects.

Activists have largely zeroed in on claims fracking contaminates groundwater. Most notably, the “Gasland” film series featured faucets and even a hose catching on fire because of fracked methane getting into water supplies.

However, government agencies and teams of researchers have found little to no evidence fracking is leading to widespread contamination of groundwater. (RELATED: Alarmists Blame Historic Midwest Floods On Global Warming. That’s Incorrect)

In late 2016, the Environmental Protection Agency (EPA) released its five-year study of fracking and groundwater contamination. EPA said that while fracking can potentially impact groundwater, the number of cases where that’s happened is small. 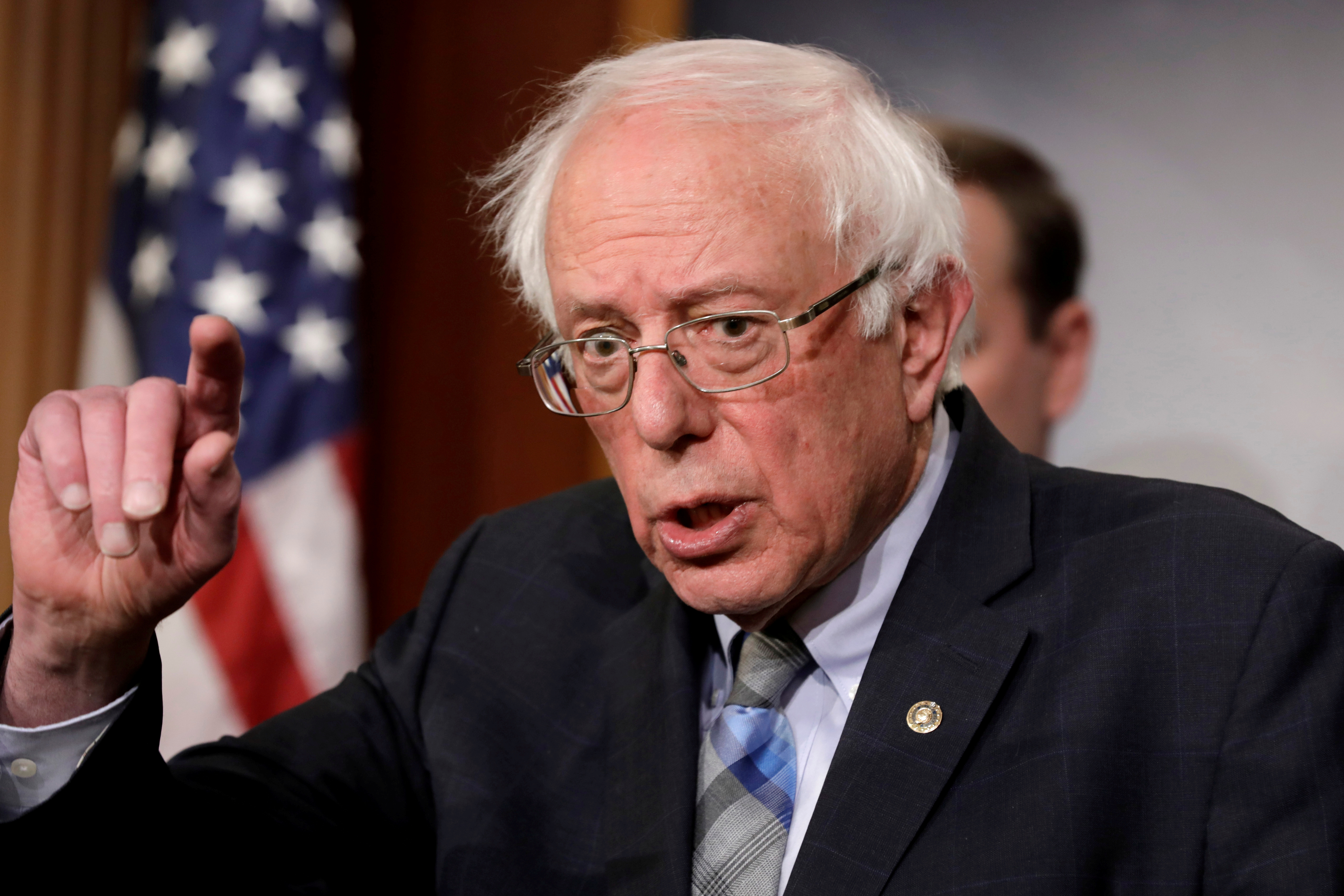 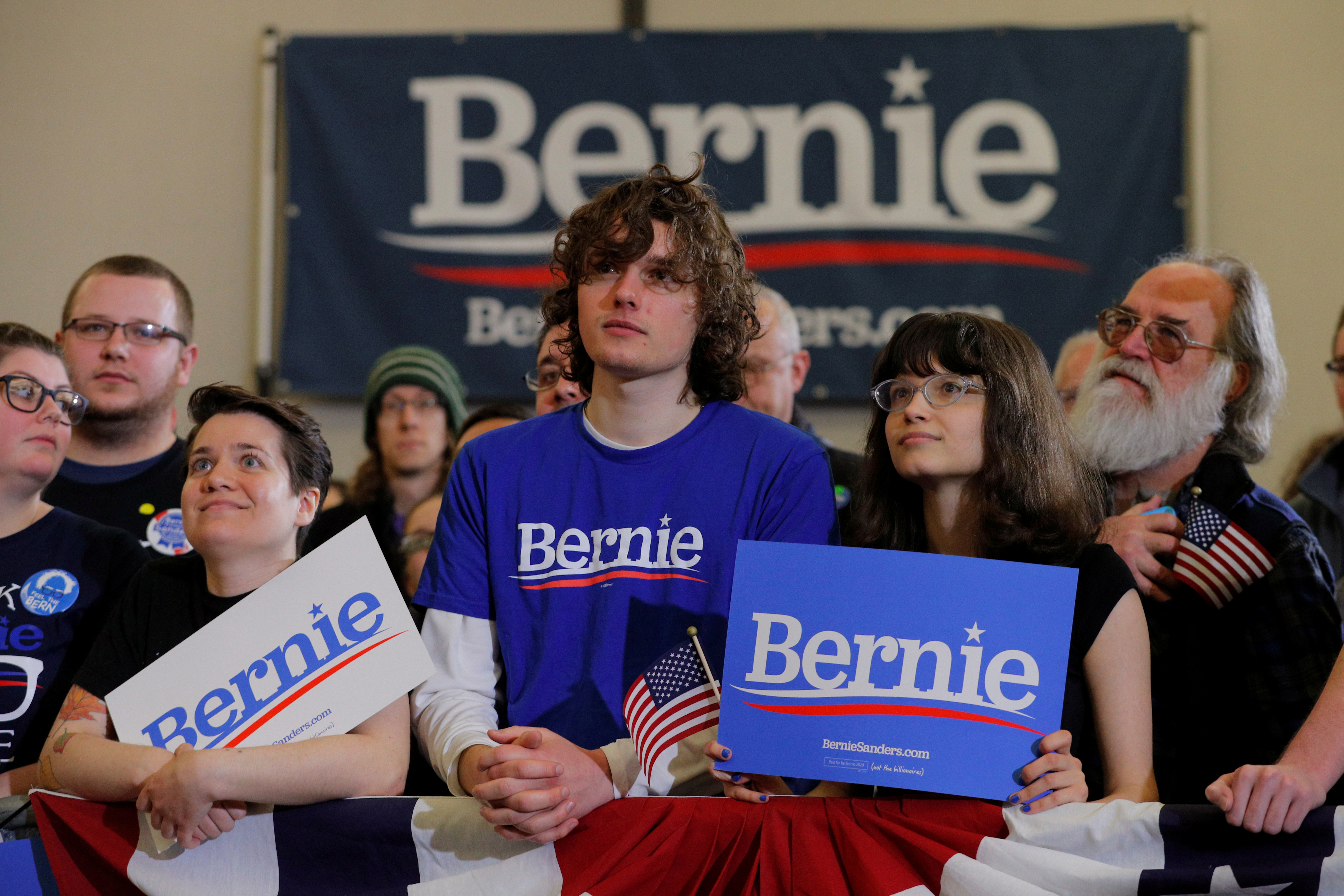 The following year the U.S. Geological Survey published a study examining groundwater from 116 wells in Arkansas, Louisiana and Texas. The study only found nine instances of contamination, but none were linked to fracking.

That same year the Academy of Medicine, Engineering and Science of Texas concluded that drinking water contamination from fracking “has not been observed in Texas.” Texas is the biggest oil and gas producing state.