U.S. scientists reportedly purchased hundreds of cats and dogs from Asian meat markets, used them for experiments and fed the remains to other lab cats, according to the White Coat Waste Project.

Scientists reportedly conducted the experiments at the U.S. Department of Agriculture’s lab in Maryland between 2003 and 2015. The experiments involved hundreds of animals from markets in Colombia, Brazil, Vietnam, China and Ethiopia, according to the watchdog group. Some of the meat markets in question have been condemned by Congress.

“It’s totally unrelated to the food safety mission,” Keen said. “We shouldn’t be paying for that as taxpayers.”

“[The Agricultural Research Service] continues to assess our operations on how to better conduct toxoplasmosis research, and we remain committed to the strictest adherence to ethical standards and the best management practices,” an ARS spokesperson told The Daily Caller News Foundation in a statement.

“The details of these kitten experiments keep getting worse and they need to end now,” Republican Rep. Brian Mast of Florida told NBC. “The fact that the USDA has been rounding up pets and other innocent dogs and cats in foreign countries — including at Chinese meat markets condemned by Congress — killing them and feeding them to lab cats back here in the States is simply disgusting and unjustifiable.” 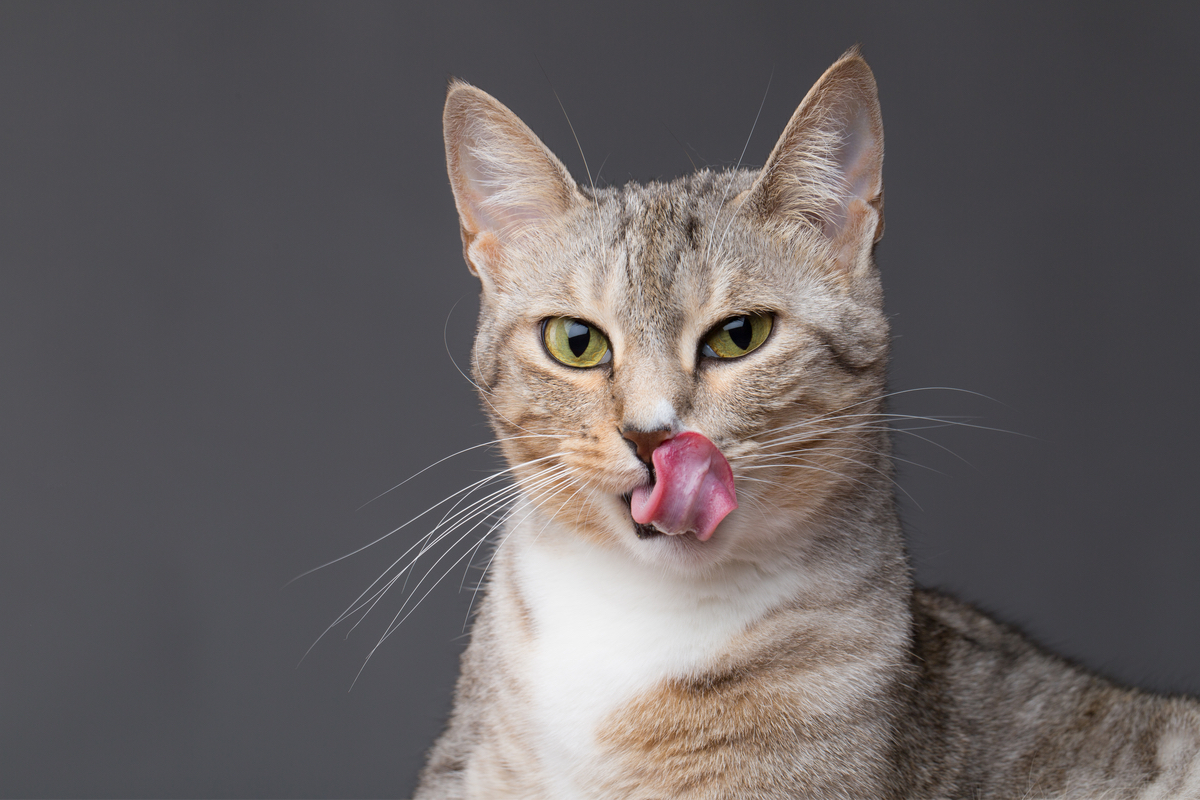 Mast is a cosponsor of the legislation called Kittens in Traumatic Testing Ends Now, or KITTEN.

The White Coat Waste Project previously uncovered other cat-related experiments in a 2018 report.

After the experiments are completed, the kittens are often euthanized and their bodies burned, according to the report.