Paris Jackson reportedly is refusing to go back to rehab following her alleged attempted suicide scare over the weekend, which led friends to “spring into action.”

Sources close to the 20-year-old model told TMZ on Tuesday, that those close to her were all prepared on Sunday to help her go and be her support. But she reportedly refused to go. (RELATED: Paris Jackson Calls Out Paparazzi Over Comparison To Her Dad: ‘Does No One Remember’ The Disguises) 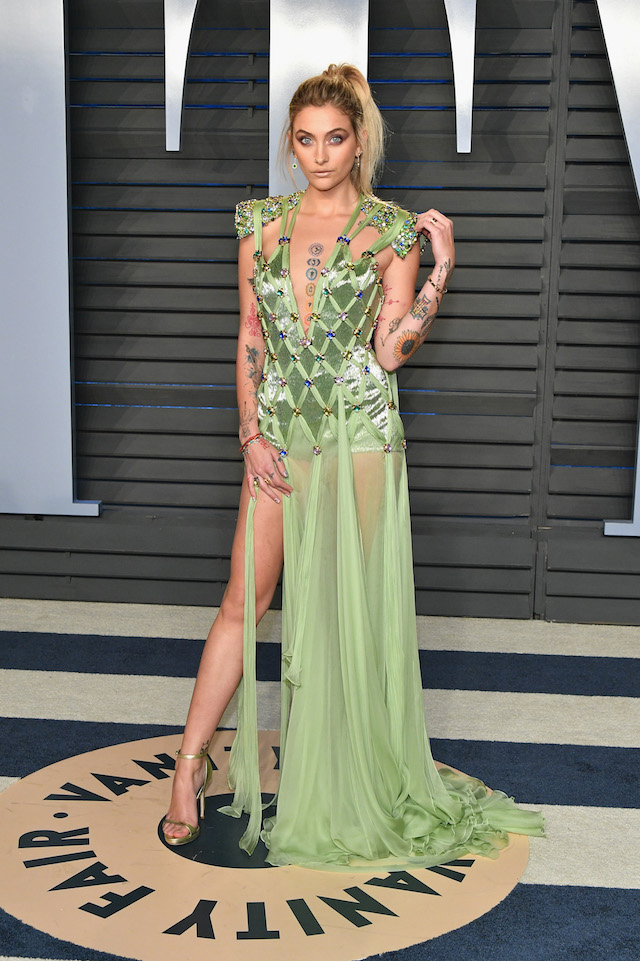 Those close to Paris suggested rehab after what law enforcement says was a suicide attempt over the weekend, landing her in the hospital. We’re told the attempted suicide shows some serious underlying problems … they say Paris is dealing with all sorts of emotional issues as well as substance abuse issues.

It comes following reports that Jackson had to be hospitalized early Saturday morning after she reportedly slit her wrists, per law enforcement. (RELATED: Paris Jackson Hits Back At Claims Of ‘Creepy’ Edited Photo Of Her Dad [PHOTOS])

Following the alleged attempted suicide, she was placed on a temporary 5150 hold. Sources claim she’s been not doing well ever since the documentary “Leaving Neverland” came out, which details allegations of child abuse leveled at her late father, Michael Jackson.

Shortly after reports surfaced about her alleged suicide attempt, the actress hit back once again.

“F— you you f—ing liars,” Jackson tweeted in response to the report.

fuck you you fucking liars

Another source disputed the attempted suicide reports and shared with People magazine that, “Paris had an accident this morning that required medical treatment. She is currently resting at home and doing fine.”