The Supreme Court sided with the Trump administration Tuesday in a dispute over the federal government’s power to arrest certain noncitizens who commit crimes and hold them in immigration jails before a deportation proceeding.

The five to four decision was met with a vigorous dissent from the Court’s liberal bloc led by Justice Stephen Breyer, who said the majority was enabling the detention and possible deportation of foreign nationals for minor crimes they committed in the distant past.

A five-justice majority said aliens facing deportation may be held in immigration jails without bond hearings in February 2018.

Preap and Khoury challenged their detention in federal court with two classes of similarly situated migrants. Arguing on their behalf, the American Civil Liberties Union (ACLU) said the government can only detain noncitizens with criminal records within 24 hours of their release from prison. A provision of federal law directs the secretary of Homeland Security to arrest criminal aliens “when the alien is released.”

The 9th U.S. Circuit Court of Appeals agreed with the ACLU and ruled for the plaintiffs. The Court’s conservative majority reversed that decision in Tuesday’s ruling, finding federal law requires the detention of certain classes of aliens before removal.

“As we have held time and again, an official’s crucial duties are better carried out late than never,” Justice Samuel Alito wrote for the majority.

The majority connected Tuesday’s case to the ongoing dispute over sanctuary jurisdictions, which refuse to cooperate with federal immigration authorities. Alito said it is difficult for federal officials to discover when noncitizens will be released from prison, since certain states and localities will not provide that information.

“Under these circumstances, it is hard to believe that Congress made the secretary’s mandatory-detention authority vanish at the stroke of midnight after an alien’s release,” the opinion reads.

Alito elsewhere said the “when…released” language simply establishes when the federal government’s detention duty is triggered while “exhorting the secretary to act quickly.” 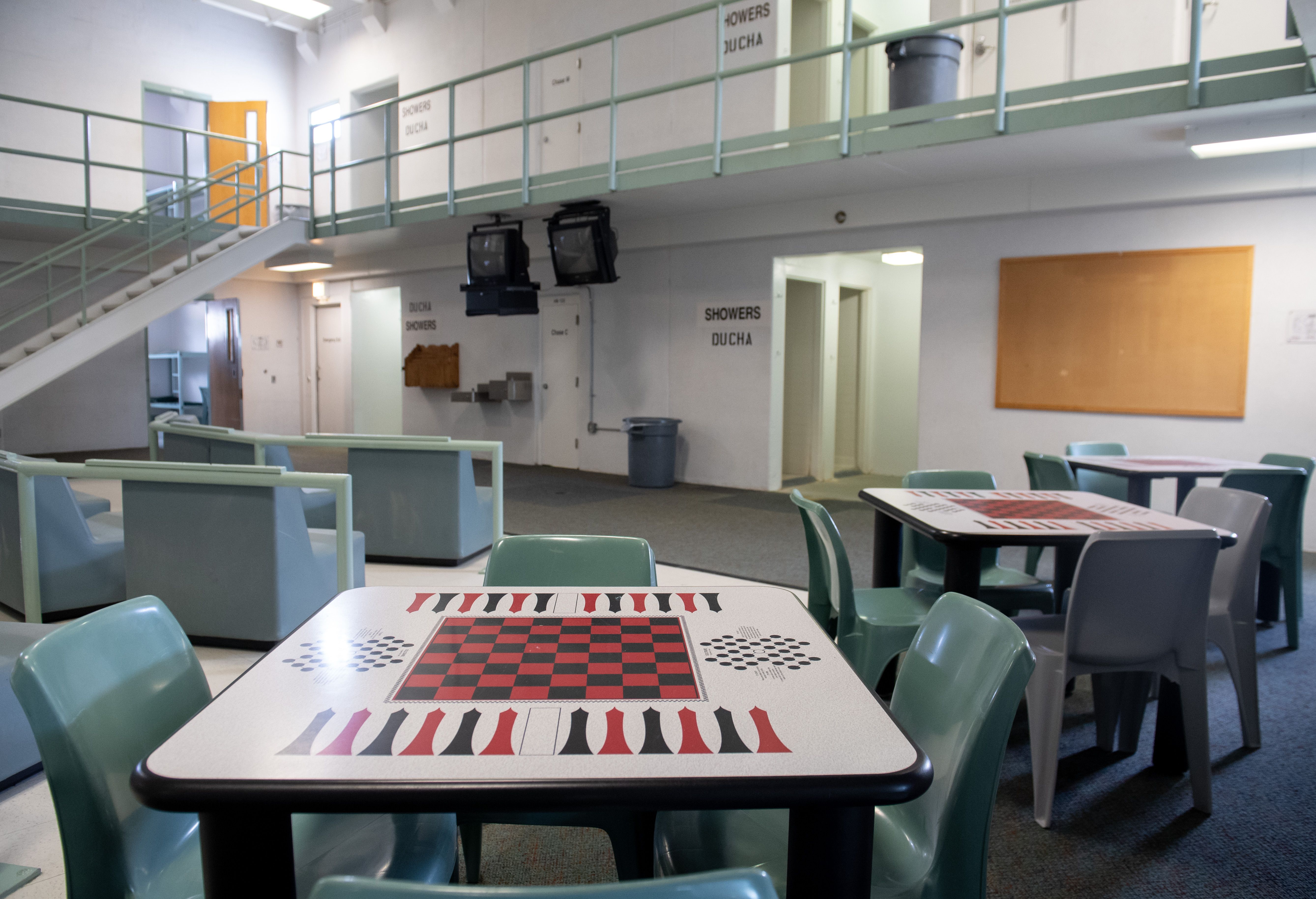 The decision was limited in one respect — Alito cautioned that certain noncitizens who are detained long after serving their jail sentences may bring “as applied” constitutional challenges to their arrest by immigration authorities.

The ACLU coupled Tuesday’s decision with the February 2018 ruling on bond hearings, and accused the Court of embracing an extreme view of immigration detention laws.

“For two terms in a row now, the Supreme Court has endorsed the most extreme interpretation of immigration detention statutes, allowing mass incarceration of people without any hearing, simply because they are defending themselves against a deportation charge,” said deputy director Cecillia Wang, who argued Tuesday’s case before the justices. “We will continue to fight the gross overuse of detention in the immigration system.”

In dissent, Breyer feared that the decision will result in extended detention for criminal aliens who will eventually be released from federal custody because they have some exemption from deportation.

“For a high percentage of them, it will turn out after months of custody that they will not be removed from the country because they are eligible by statute to receive a form of relief from removal such as cancellation of removal,” Breyer wrote. “These are not mere hypotheticals.”

That outcome, and other potentially prompted by Tuesday’s decision disregard the “basic promises that America’s legal system has long made to all persons,” Breyer charged.

Breyer read his dissent from the bench Tuesday, a seldom-used procedure meant to signal strong disagreement with the majority.