Two Head Start teachers are on paid administrative leave for their alleged involvement in punishing preschoolers by making them stand naked in a closet.

“Children would misbehave in class and the teacher would have them disrobe and stand them, make them stand inside a closet for five or 10 minutes as their discipline,” SIUE Police Chief Kevin Schmoll said, according to KMOV4. “Then they would redress and join the class.”

Four out of 20 students allegedly went through this punishment, according to KMOV4. 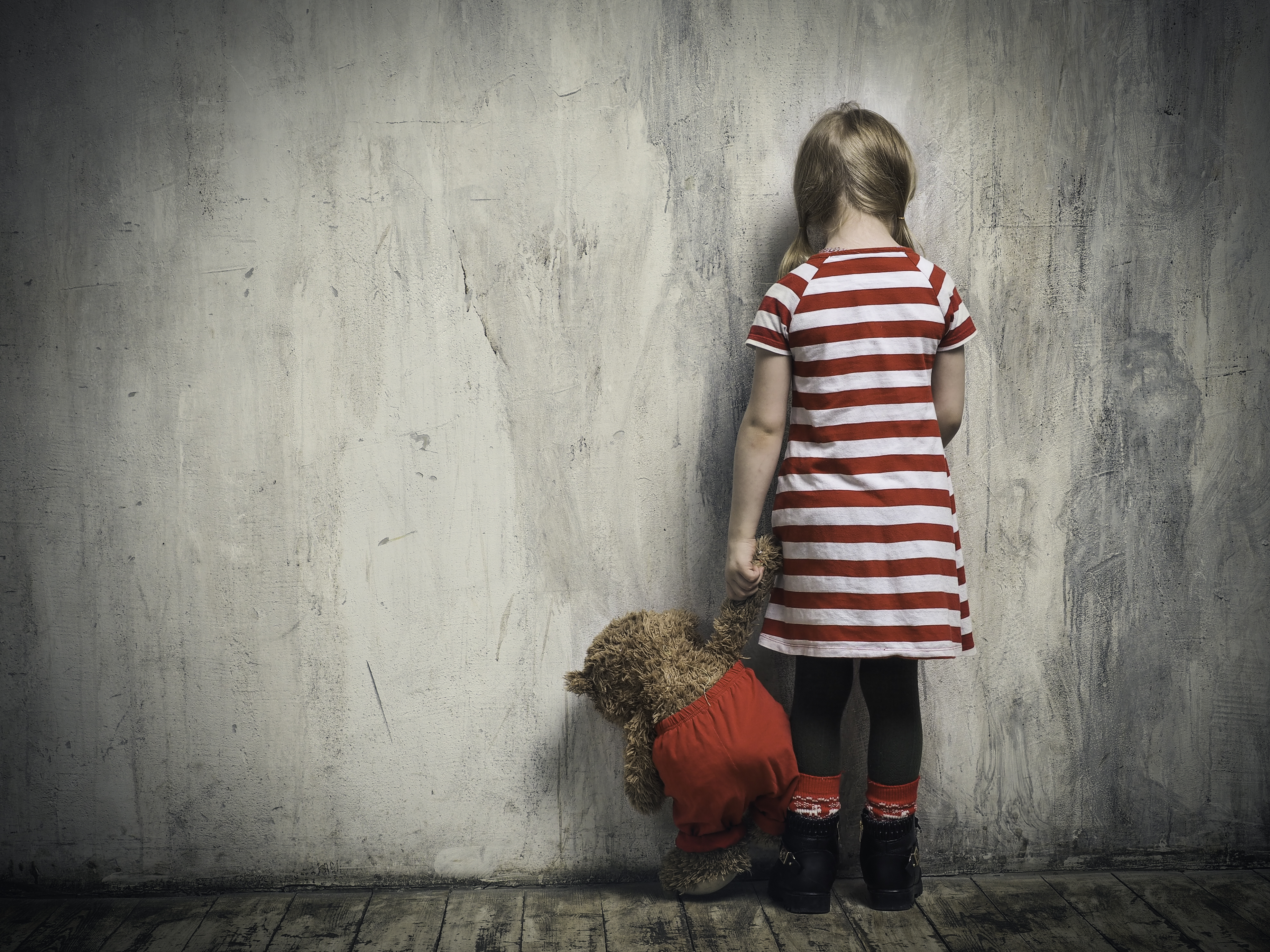 The alleged punishment began as early as February, but police were notified Thursday by one of the victim’s parents, The Southern Illinoisan reported.

“The little boy who first reported it was very brave for coming forward,” Schmoll said, according to The Illinoisan. “That is how we were able to discover this in the first place.”

SIUE did not immediately respond to The Daily Caller News Foundation’s request for comment.