President Donald Trump indicated on Twitter Tuesday that his administration is looking into reports that Facebook censored his social media campaign director.

“I will be looking into this!” Trump said before adding the hashtag “#StopTheBias.” The president was likely referring to media reports showing that White House social media director Dan Scavino Jr. was temporarily blocked from making public Facebook comments on Monday evening.

Trump linked to a tweet from Washington Examiner columnist Paul Bedard that detailed the events that led up to Scavino being temporarily blocked from the platform. (RELATED: Facebook Temporarily Blocks White House Social Media Director)

Scavino posted a screenshot of the ban with the caption, “Dear Facebook— AMAZING. WHY ARE YOU STOPPING ME from replying to comments followers have left me – on my own Facebook Page!!?? People have the right to know. Why are you silencing me??? Please LMK! Thanks.”

Facebook’s warning to Scavino noted that “some of your comments have been reported as spam,” and that “to avoid getting blocked again,” he should “make sure your posts are in line with the Facebook Community Standards.”  The message does not specify which comments were flagged or what standard they had violated. 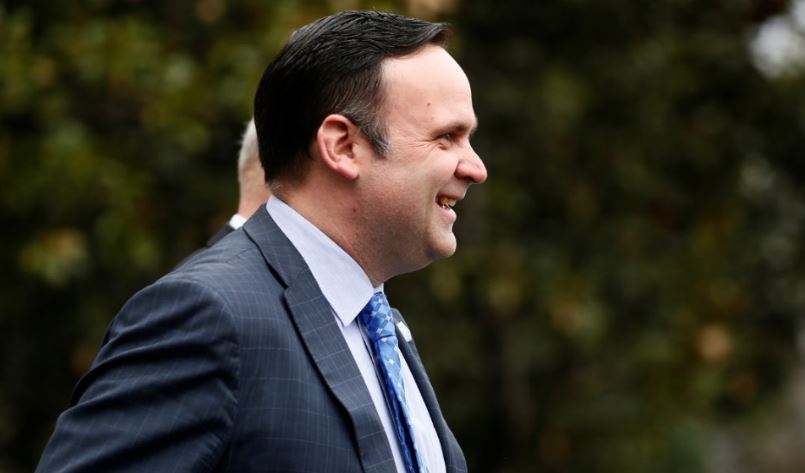 Facebook and Twitter have faced significant criticisms recently as a number of prominent conservative personalities have accused the platforms of censorship. Twitter claimed Monday night that the company “mistakenly remove[d]” a tweet from The Federalist co-founder Sean Davis about Lisa Page’s congressional testimony Monday but denied employing “shadow banning” tactics against users.

Republican Florida Rep. Matt Gaetz announced at the time that he was bringing a Federal Election Commission (FEC) complaint against the company, and Republican California Rep. Devin Nunes was said to be exploring legal options.