“Not a day goes by that I don’t curse my reporter parents for infecting me with journalism and wish there were absolutely any other job in the world I could do with the same passion I have for this dreadful career.”

Coulter has perfect advice for Trump on Kellyanne Conway’s marriage

The latest: After days of Conway questioning his mental health, Trump called Conway the “husband from hell.”

Will Kellyanne choose her husband or President Trump?

“Trump makes Republicans choose him or their principles. Makes Lindsay Graham choose him over his dear friend John McCain. Makes Kellyanne Conway choose him or her husband. The loyalty tests never, ever end. And the choice shouldn’t even be hard.” — Amanda Carpenter, CNN. 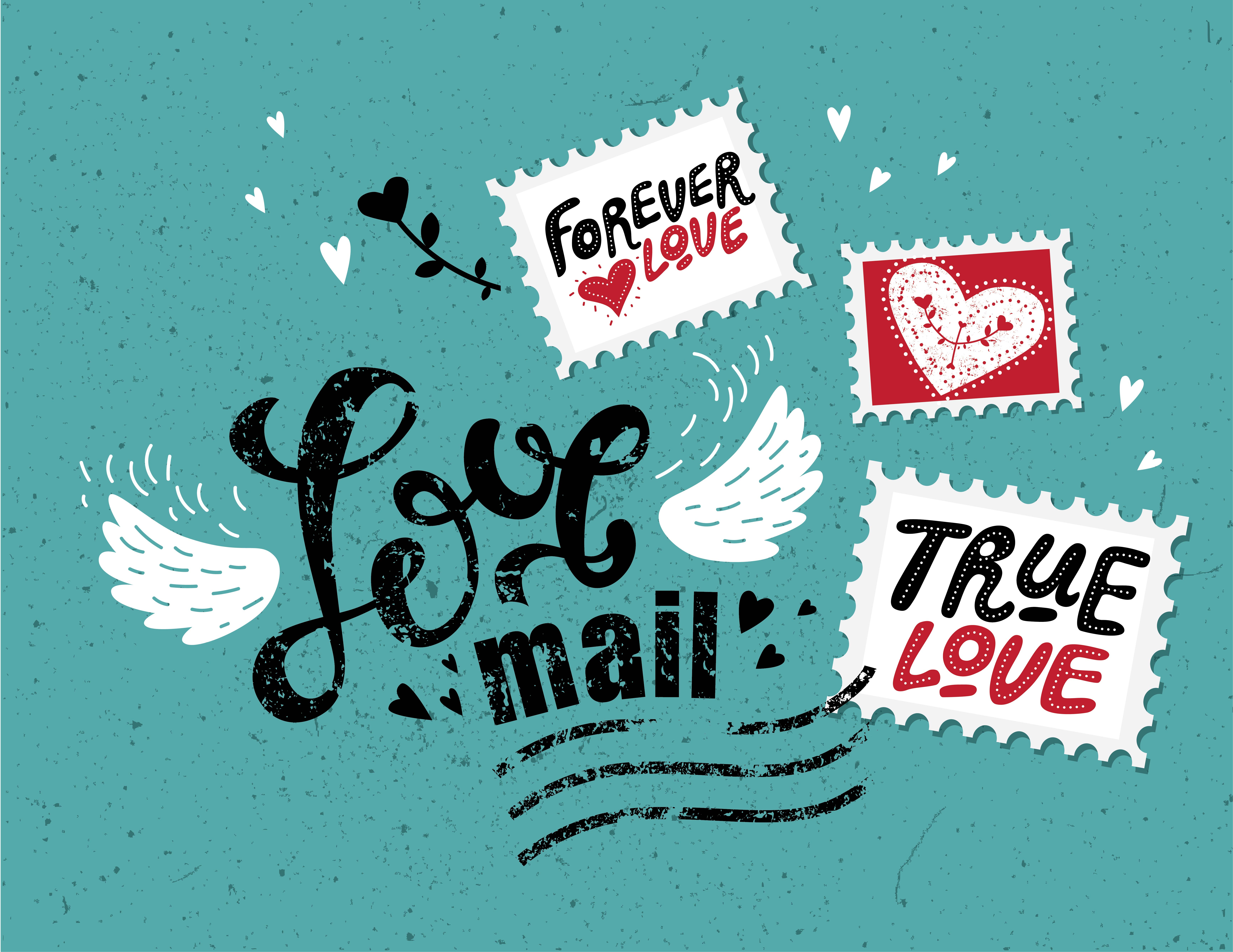 “Dear @realDonaldTrump, You’re wrong. None of us who know George refers to him as Mr. Kellyanne Conway. Nor is he jealous or angry. He is concerned for our country’s well-being, as he should be, given whom we have as our president. As ever, Your slightly dangerous correspondent.” — Bill Kristol, editor-at-large, The Bulwark.

“Imagine if the leader of any other country tweeted this. Hard to believe we would not say it was a threat to the free press. Trump’s rhetoric continues to inch further and further into dangerous waters.” — Oliver Darcy, media reporter, CNN.

What Trump tweeted Tuesday: “The Fake News Media has NEVER been more Dishonest or Corrupt than it is right now. There has never been a time like this in American History. Very exciting but also, very sad! Fake News is the absolute Enemy of the People and our Country itself!”

“Don’t accuse people of being alt-right unless you have evidence. Especially if it happens to be one of my best friends.” — Ben Smith, digital media guy, formerly with The Washington Examiner and The Daily Caller. “That’s one way to ruin a happy hour.”

“Why are people being so nasty about Amy Schumer revealing her husband is on the Autism Spectrum? I know this is Twitter but I’m horrified that her honest discussion about her husband has been met with mean comments.” — Yashar Ali, writer, HuffPost, New York Mag.

Politico Playbook is under new management

Maybe this will spice things up a little?

In a note in Playbook Tuesday, they announced that Blake Hounshell, who ran Politico Mag, will once again assume the role of editorial director and will manage and edit Politico Playbook, helmed by Jake Sherman, Anna Palmer and Daniel Lippman. Lippman also reports for other newsletters. Steve Heuser will run the magazine.

Speaking of human poop … Lauren Sanchez‘s bro emotes about his deal with the National Enquirer in which he spilled his sis’s dirty texts with lover Jeff Bezos for $200K. He claims he never sent the d*ick pics. He just sent a bunch of other steamy texts for thousands of dollars and kindly left those out. Who believes that?  Here.

What she said: “They keep blaming America for the sin of slavery but the truth is, throughout human history, slavery existed, and America came along as the first country to end it within 150 years. And we get no credit for that to move forward and try to make good on that.”

Lisa Kennedy Montgomery, who hosts “Kennedy” on Fox News Business, quickly pushed back, saying, “Well, we did have a very bloody Civil War.”

CNN’s Don Lemon hosted an entire panel on the topic Tuesday night that included American Urban Radio‘s White House correspondent April Ryan, presidential historian Douglas Brinkley and political commentator Mike Shields. “Anytime people talk about slavery not being very bad … raises eyebrows. …It’s sad that she isn’t more educated and offers that gobbledygook on our airwaves.” Ryan added, “Ignorance. She needs to read.” Ryan also said Pavlich needs to go see a slavery exhibit. Shields also weighed in, saying, “When you want make a Hitler or Nazi analogy, just stop. …when you feel that welling up, when you don’t know what you’re talking about, slavery is the worst thing we ever did. …There was a war. People died.”

Lemon told viewers that Pavlich “walked back” her remarks, saying that the U.S. was among various countries to end slavery, but was the first. Pavlich: “My point is that we were the country that decided to end it, and we’re still dealing with the issue. But if you want to start a problem and inflame racial tension even more, start blaming people who have nothing to do with slavery for the sin of slavery, that is not fair, it’s not the American way, and we shouldn’t be doing it.”

Rep. Tulsi Gabbard (D-Hawaii) is keeping things weird… the surfing congresswoman is struggling to keep her congressional seat let alone win a bid to be the Democratic presidential candidate in 2020. Jane Kleeb, chair of the Nebraska Democratic Party, told Politico: “Anybody I know, any leader I know, just thinks she’s weird.”

In view of C-SPAN’s 40th anniversary, The Atlantic‘s David Graham dares to suggest a darker side to the network everyone in Washington loves. C-SPAN took no real offense to the story. “It’s a thoughtful piece,” a C-SPAN insider told The Mirror. “Glad he took the time to reflect on us – and openness in general in Washington —  and offer his own perspective. That’s what we want: people thinking for themselves.”

“Ok you aren’t a fan. One more in a long list of things you are not.
Honest
Brave
Smart
Tough
Disciplined
Kind
Generous
Patriotic
A fan of John McCain
Had you been a fan, the Senator would have wondered what he had done so wrong that he earned the approval of a man he despised.”

“As my father always used to say to me – Illegitimi non-carborundum.”

“Sending strength and love to you @WendyWilliams — speaking your truth and showing your struggle and darkness on national television is not for the weak of heart.” — McCain on talk show host Wendy Williams admitting that she’s living at a sober house.

“Guys & gals, I’m flying Spirit Airlines for the first time this week, and I’ve never been more scared to fly than I am right now.” — Siraj Hashmi, Washington Examiner.