O’Rourke, who announced his bid for president March 14, revealed the numbers in remarks to reporters after a campaign stop in New Hampshire, according to Politico. They are significant when compared to the Sanders campaign, which wasn’t far behind at $5.9 million raised in the first 24 hours, but needed 225,000 contributors to get there due to the lower average donation of $27. 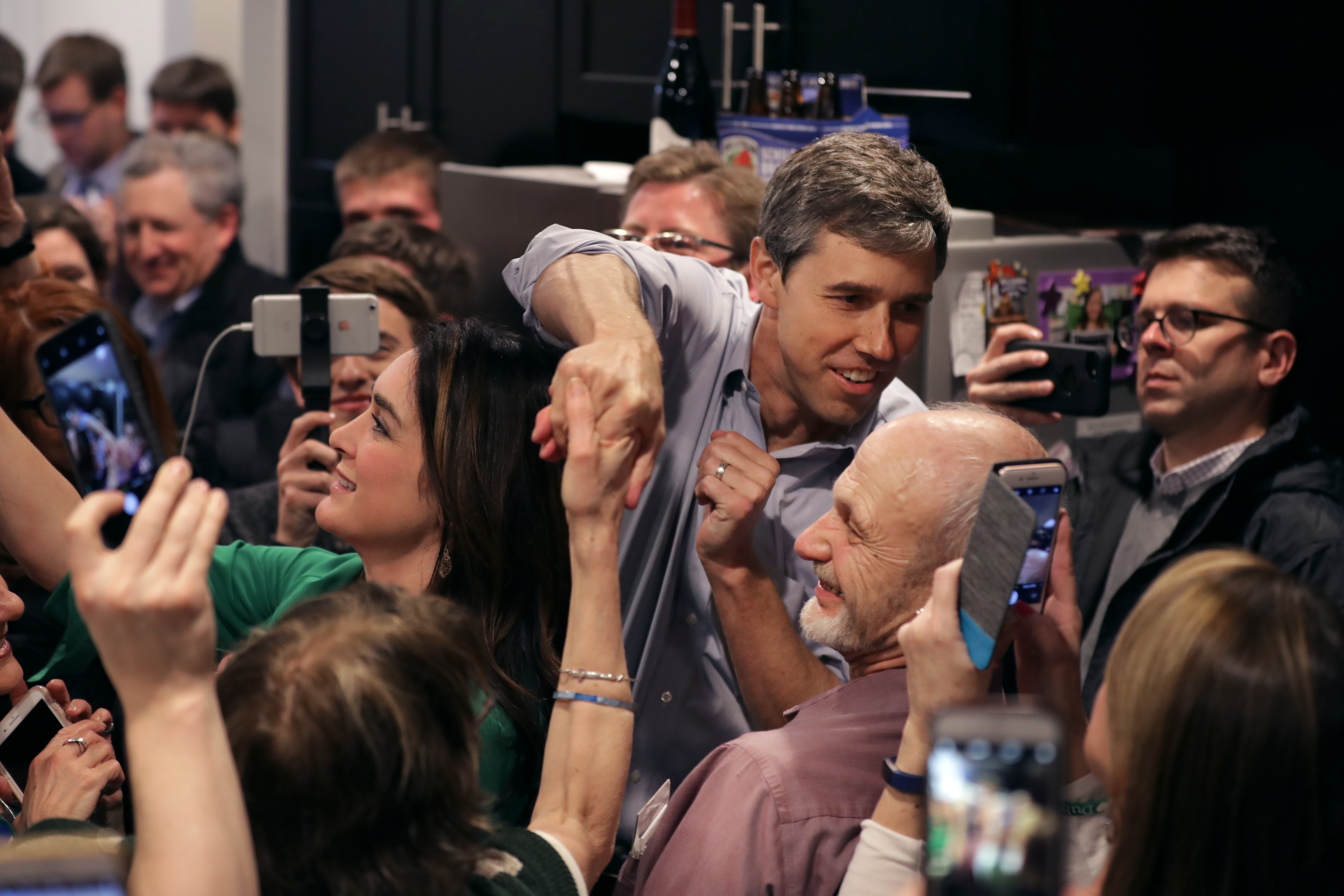 The different in total number of contributors came as no surprise to Sanders, who predicted the scenario before the contribution details were made public, explaining to supporters in an email sent out Monday and obtained by The New York Times:

“Here is the truth: this morning, Beto O’Rourke announced that he raised more money than us on the first day of his presidential campaign. The good news is, we more than likely had a lot more individual donations than he did. But what that means is if we are going to avoid getting outspent, it’s going to take lots and lots of people making individual donations to catch up.”

The Sanders campaign asked supporters to keep donating, and acknowledged the importance of early fundraising.

“This first FEC report is going to send a message about who is the best candidate to beat Trump.”

The 2020 Democratic presidential field is one of the largest ever, and small donor contributions are important to campaigns not only for their actual value, but for the information collected about a candidate’s base and the opportunity to further engage supporters.