Four men were arrested Wednesday for placing secret cameras in hotels across South Korea to film and live-stream around 1,600 unknowing guests, according to BBC.

The scandal took place in 42 rooms in 30 hotels over 10 cities around the country. Cameras were hidden inside digital TV boxes, wall sockets and hairdryer holders. South Korean police do not have reason to believe that the hotels were not complicit in the live-streaming project.

The four men who were arrested set up 1-mm-lens cameras in the hotels in late August and then created the site in November. Overall, the site posted more than 800 videos to over 4,000 members, in which users can pay to see full videos or can watch 30-second clips for free. (RELATED: Virginia Man Accused Of Filming Dozens Of Young Girls In Mall Dressing Rooms) 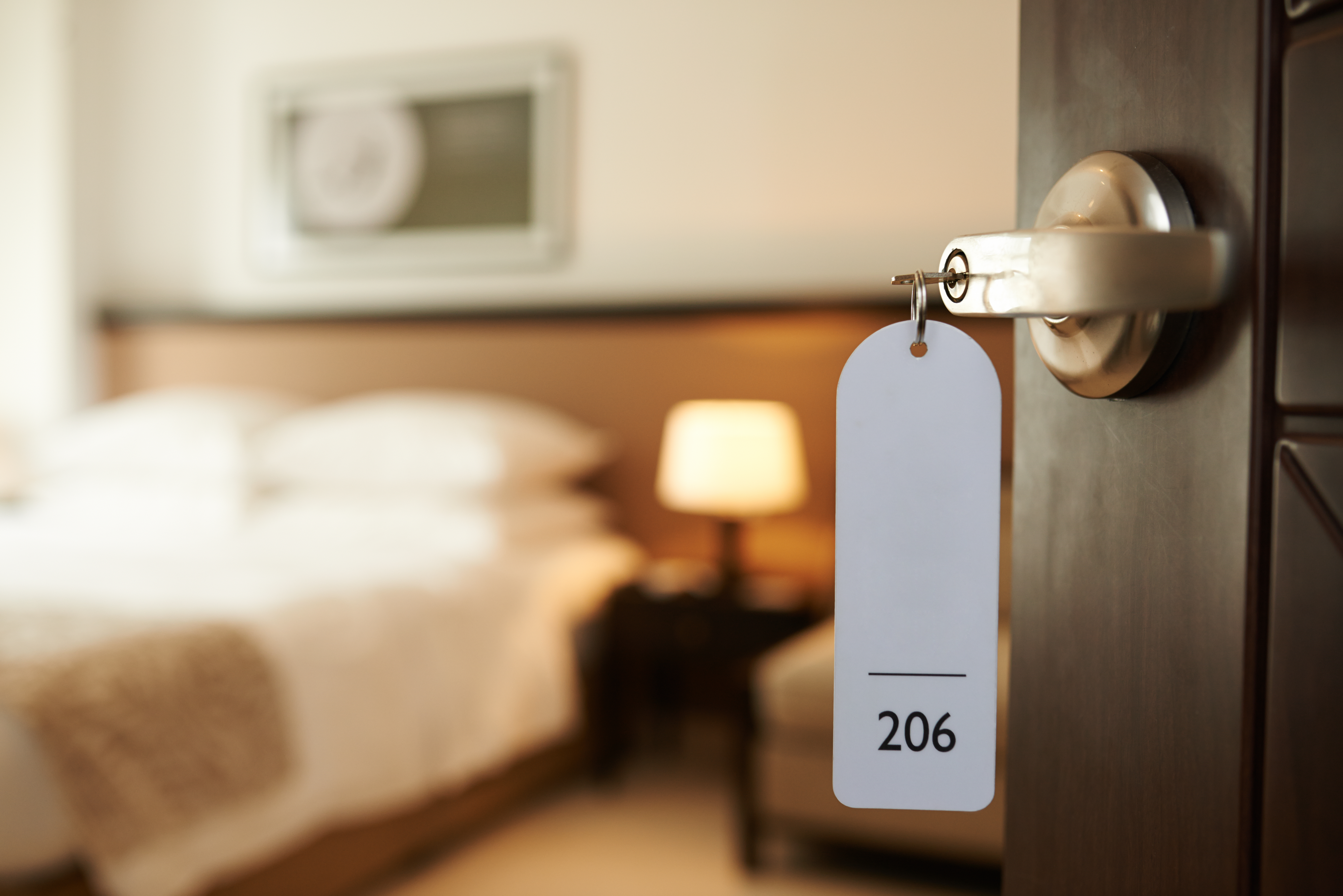 Opened door of hotel room with key in the lock. (Dragon Images/Shutterstock.com)

The men said that 97 of these members wanted access to extra features, such as the ability to replay specific live streams, and paid a monthly fee of $44.95 to do so. The streaming service and the men raked in upward of $6,000 between November 2018 and this month, the police reported.

“There was a similar case in the past when illegal cameras were installed in (hotels) and were consistently and secretly watched,” police said to CNN, “but this is the first time the police caught where videos were broadcast live on the internet.” 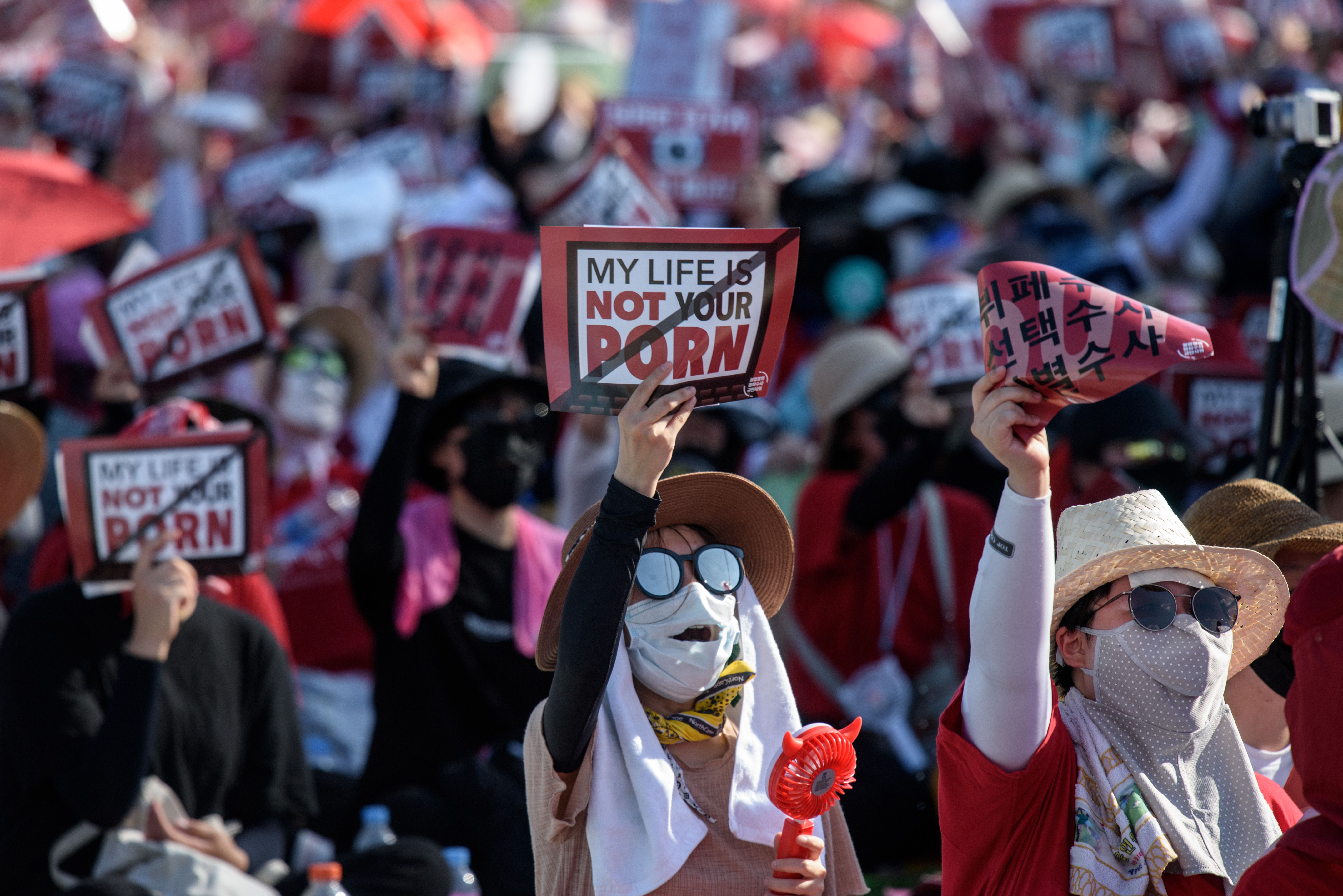 In an effort to tackle the problem, Seoul implemented female patrol squads to inspect restrooms and changing rooms for hidden recording devices. Using handheld equipment meant for discovering potentially hidden devices, these women scan everywhere — from doorknobs, toilet paper holders and air ducts — to find any of these cameras.

“It’s my job to make sure there’s no camera to film women while they relieve themselves,” said a member of one of the squads. “This is necessary to help women feel safe.”

Not just limited to restrooms and changing rooms, molka crimes include “up-skirt” photos and videos, as well.

“It is immeasurable how much harm (the site) had caused on our society,” said the judge. “Song worked with her husband and others to operate Soranet and let its members upload pornographic material.”

However, the toll taken on the unknowing victims of these hidden filmings is drastic. Lee Ji-soo, a computer specialist who runs a company that helps women take down images of them taken without consent, has seen the effects it takes on these people. (RELATED: Hidden Camera Spooks Maryland School District)

“The most common things that the clients are saying — and they are quite heartbreaking — are ‘I want to die’ or ‘I cannot leave my house,'” said Ji-s00 to CNN last year, “Especially the victims of spy cam or illegally taken videos say that when they encounter people on the street, they feel like they would be recognized.”