The White House is strongly condemning New York City after it says sanctuary city policies led to the release of an illegal immigrant who later bit off the finger of an ICE agent trying to apprehend him.

A U.S. Immigration and Customs Enforcement (ICE) spokeswoman explained to The Daily Caller that Dominican national Christopher Santos Felix “entered the United States on a visitor’s visa in June 2015, but failed to leave within the required timeframe.” Felix then racked up a litany of criminal charges, including driving while intoxicated, before he was arrested for assault by the New York City Police Department on Sept. 29, 2018. (RELATED: NYC Council Passes ‘Abolish ICE’ Resolution)

The ICE spokeswoman continued that they requested a detainer be put on Felix so that he could be taken into federal custody, but as a result of New York City’s sanctuary city policies, he was then let go.

“On March 3, 2019, Santos Felix was arrested by ERO for immigration violations. At the time of the arrest, Santos Felix allegedly assaulted an ERO officer and is now facing federal prosecution,” the spokeswoman said. 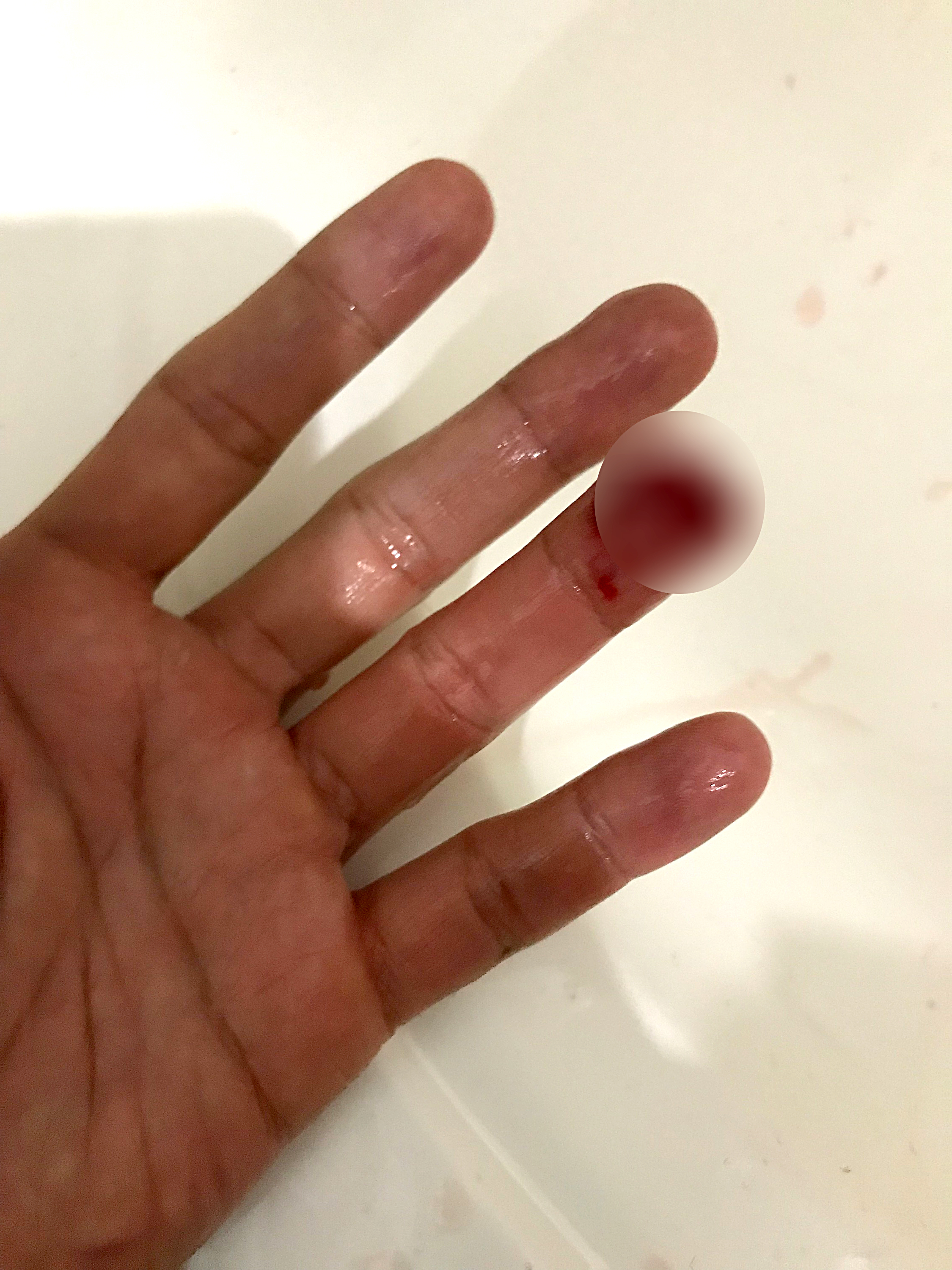 The spokeswoman added, “the officer’s injury was the direct, foreseeable and entirely avoidable result of New York’s criminal alien sanctuary policies. Proponents of sanctuary policies claim they make communities safer, but in many cases they are causing more harm than good.”

The criminal complaint against Felix reviewed by the Caller notes that he attacked ICE officers after his handcuffs were temporarily removed so that he could put on some clothing. Officers quickly moved to secure Felix and while they were restraining him, he bit the officer’s finger.