Jennifer Lopez opened up for the first time Wednesday about her engagement to Alex Rodriguez, saying they are “really happy” amid cheating allegations leveled by pro-baseball player Jose Canseco.

“We’re really happy,” the 49-year-old actress shared in a joint-interview with her fiance to People magazine.

“We have [an] appreciation for where we are in our lives today, and that’s what we’re enjoying the most,” Rodriguez added. (RELATED: 25 Times Jennifer Lopez Proved She Doesn’t Age [SLIDESHOW]) 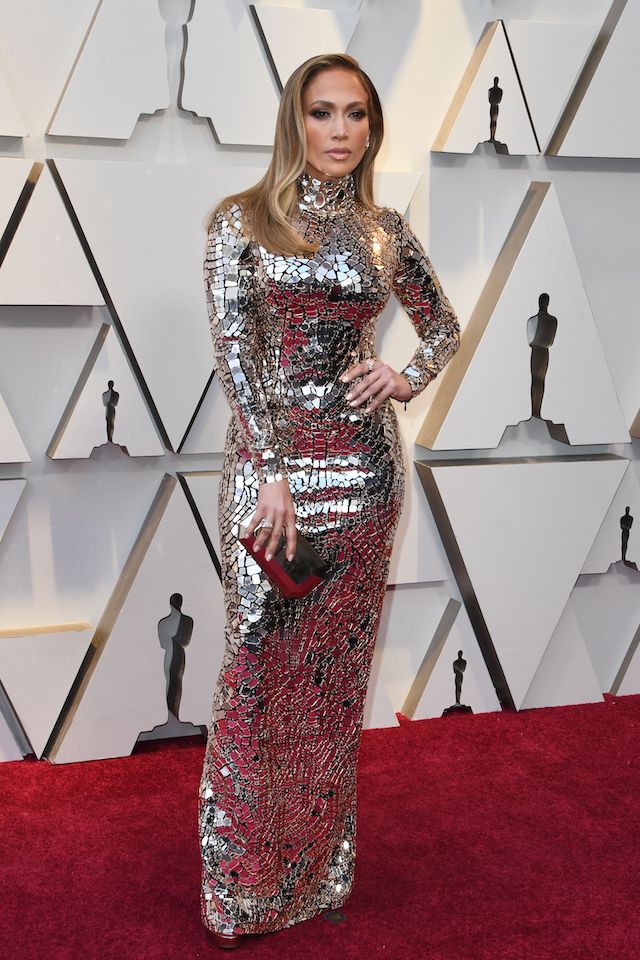 “Everything that we do, we do together,” Lopez explained. “He knows my dreams and I know his dreams, and together we feel like we’re stronger. . . . We’re constantly supporting each other in our individual endeavors and thinking about all the things that we can build together,” she added.

The comments come after the All-Star baseball legend surprised the “Second-Act” star during a trip to the Bahamas when he got down on one knee and popped the question after the two had been dating for two years.

Shortly after news broke, former baseball star Jose Canseco went on a Twitter storm and claimed that Rodriguez had cheated on the “Jenny from the Block” hitmaker with Canseco’s ex-wife, Jessica Canseco.

“Watching World of Dance watching J.Lo text Alex Rodriguez little does she know that he is cheating on her with my ex-wife Jessica poor girl she has no idea who he really is,” Canseco wrote. “I was there a few months back with her when he called her on her phone.”

He also vowed to take a polygraph to prove he was telling the truth.

The 46-year-old television personality hit back at the accusations calling them flat-out false: “Those false accusations Jose [Canseco] is making are not true! I have known Alex [Rodriguez] for many years and haven’t even seen him for over 5,” Canseco tweeted.

“I certainly did not sleep with him,” she added. “I am friendly with both him and Jennifer [Lopez]. As for Jose he can keep playing with his Alien friends.”

Canseco continued in a follow-up tweet, “In fact, I don’t even get on Twitter had to download app again and don’t watch TV and had no idea any of this was going on. Last time I saw Alex he was with Torrie and I brought my boyfriend over for dinner. We are just friends my god.”