Jenny McCarthy opened up about her time as a co-host on “The View” with Barbara Walters and compared the former ABC daytime host to Joan Crawford in “Mommie Dearest.”

“Hopefully, I get the Barbara Walters who is nice,” the 46-year-old actress recalled telling herself every day at the studio during her time on the daytime talk show, according to an excerpt shared Wednesday by Vulture from Ramin Setoodeh’s book “Ladies Who Punch: The Explosive Inside Story of ‘The View.‘”  (RELATED: Jenny McCarthy Just Revealed When She’s Posing Nude Next) 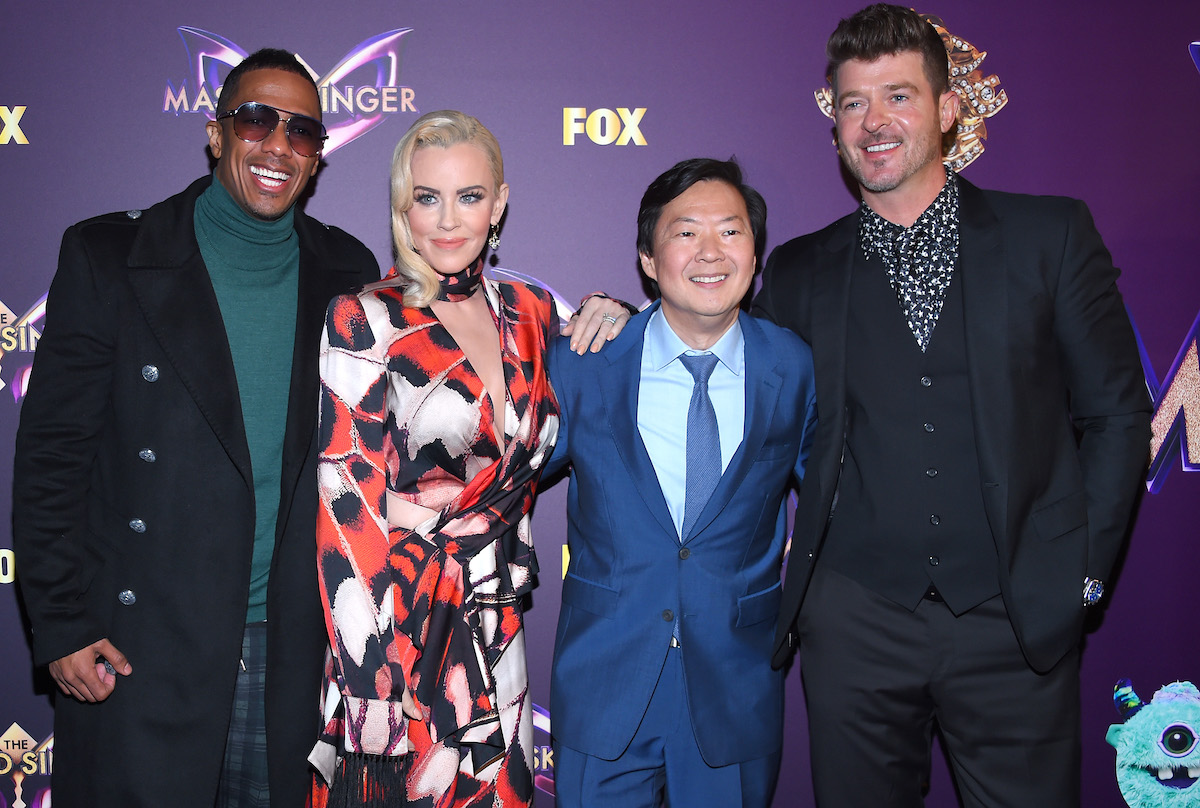 “You know the movie ‘Mommie Dearest’? I remember as a child watching that movie and going, ‘Holy cow,'” she added. “I’ve never seen a woman yell like that before until I worked with Barbara Walters.”(RELATED: Joy Behar: Female Trump Voters Don’t Know The Difference Between A Predator And A Protector)

McCarthy continued, “Imagine a woman like Barbara Walters. It’s her last year and she doesn’t want to leave. Think about that. And I’m the new bitch there.”

The “Masked Singer” judge also said that besides being brought on the show from 2013-2014 to talk pop culture, she was told they couldn’t “do pop culture anymore because [Walters] doesn’t know who the people are” and would have to learn political issues.

“I panicked because I don’t consider myself a political person,” McCarthy explained. “Now I had to figure out, ‘Am I coming out as a Republican or a Democrat? Where do I stand on all the social issues and political issues?'”

“I was going to work crying. I couldn’t be myself,” she added. “My fans were telling me, ‘Where’s Jenny? They aren’t letting you be you.'”

McCarthy continued, “Every day I went home and I was miserable. It really was the most miserable I’ve been on a job in my 25 years of show business. I kicked myself for not taking the CBS job, of course.”

1
'There's Always An Angle': Tucker Carlson Has A Theory About Why Some Big Corporations Are 'Paying' For 'Riots'
Media
2
Legendary College QB Apologizes After Saying Guns Should Be For 'Elite White People'
Editorial
3
15 People Died In The Protests And Riots Following George Floyd's Death. Here's Who They Are
US
4
'You Lost Me': Retired Marine Criticizes Mattis Over Letter About Lafayette Park Protesters
Politics
5
EXCLUSIVE: Antifa Marked Richmond Federal Courthouse For Potential Arson, FBI Document Warns
Investigative Group