New Zealand police who apprehended the Al Noor Mosque shooter Friday said they believe he planned to attack a third location before his arrest.

The 28-year-old Australian gunman attacked two mosques in Christchurch, killed 50 people and wounded nearly 30 others while broadcasting on Facebook live before police brought an end to his rampage within 21 minutes of the first emergency calls concerning the shooting. Police Commissioner Mike Bush said Wednesday that authorities believe they arrested the shooter while he was making his way to a third location that he planned to attack. (RELATED: Women’s March Fundraises Off Of New Zealand Mosque Attack) 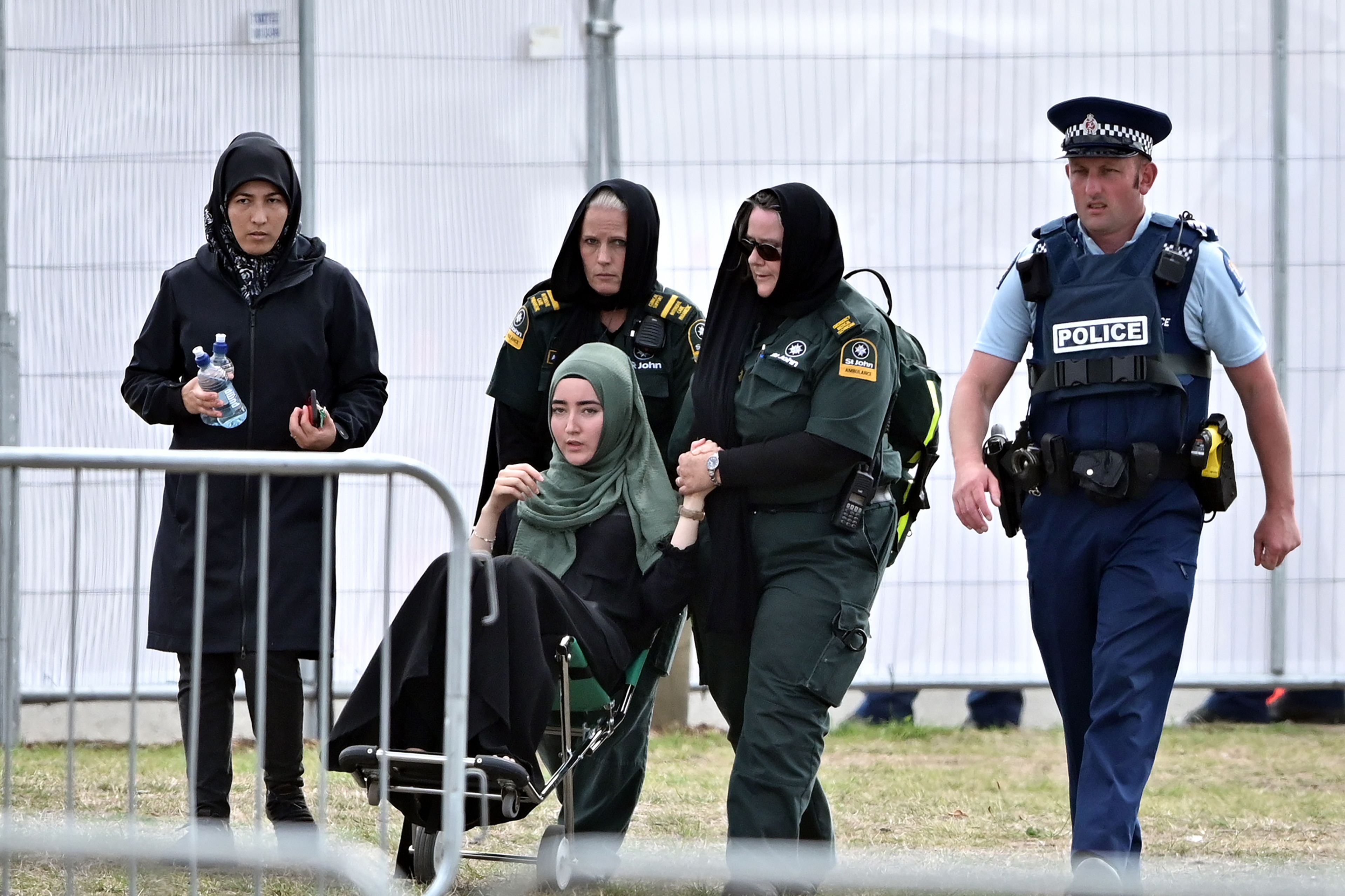 A mourner on wheelchair leaves Memorial Park cemetery after attending a funeral for victims killed in the March 15 twin mosque massacre, in Christchurch on March 20, 2019. (ANTHONY WALLACE/AFP/Getty Images)

“We strongly believe we stopped him on the way to a further attack, so lives were saved,” Bush said, according to The Washington Post.

Bush did not name the third location, but it may have been a mosque in Alberton mentioned in the gunman’s manifesto, in which the gunman expressed white supremacist ideology and explained that he viewed Muslims as foreign invaders, much the same way ISIS militants have said they view westerners.

Police finished their investigation of the crime scene at Al Noor Mosque on Tuesday, allowing for repairs to begin in preparation for the upcoming Friday service. Prime Minister Jacinda Ardern said that the country will observe two minutes of silence on Friday in mourning over the shooting and that officials are planning a national memorial service in Christchurch for the victims.