“I know that these actions were wrong and I’m sorry,” Sayoc said as he entered his new plea in front of a federal judge in Manhattan. (RELATED: Woman Who Climbed Statue Of Liberty To Protest Trump Sentenced To 5 Years Probation)

The 57-year-old Florida man could spend the rest of his life in prison after allegedly making more than a dozen IEDs from PVC pipes packed with explosive material and shards of glass. He’s accused of sending them to national figures, including former Vice President Joe Biden and former Secretary of State Hillary Clinton. The package scares occurred in October 2018. 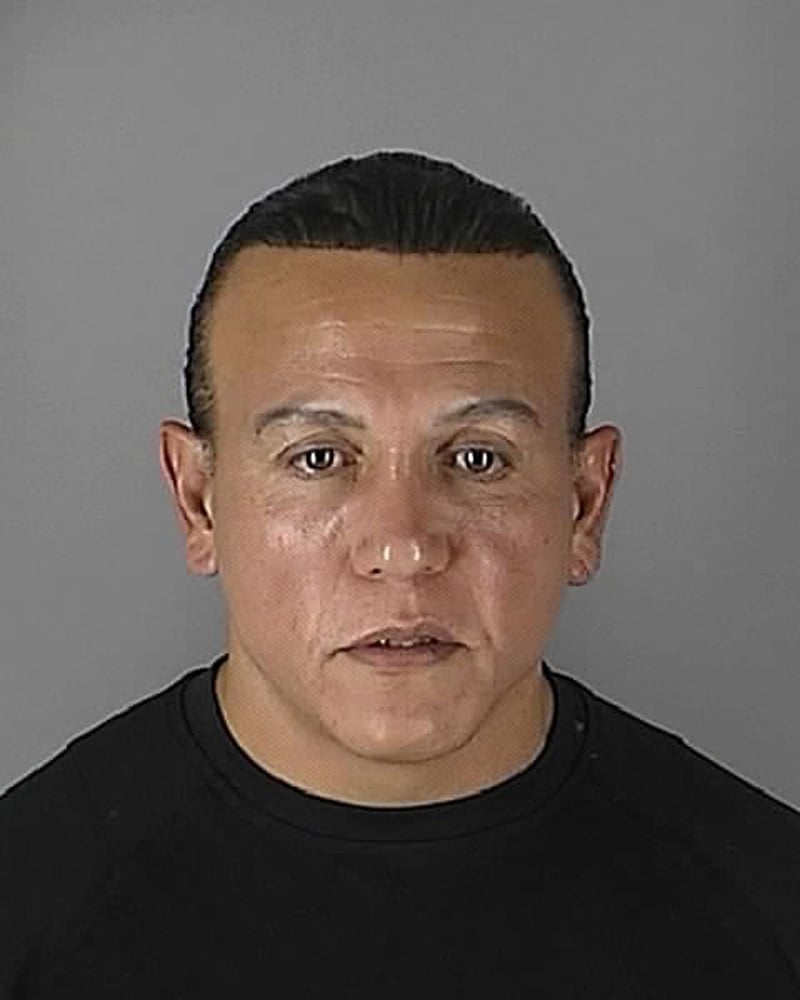 A federal grand jury charged Sayoc on a 30-count indictment in November 2018. The charges include five counts of using a weapon of mass destruction, which carry a maximum penalty of life in prison, and five counts of interstate transportation of an explosive. Each of the latter counts could mean 20 years in prison.

Sayoc was living in a van “plastered with stickers praising Trump and attacking the media” when he was arrested in Florida, reported NBC News.

The intended recipients of the package included:

The office of Democratic Florida Rep. Debbie Wasserman Schultz also received a package because the office’s address was used as a return address.