Officials report that 71 people, including 12 children, drowned as a ferry capsized on the Tigris River in Northern Iraq on Thursday.

Nearly 150 people, including 80 women and children, were on board the boat that was destined for a popular tourist island in Mosul as part of the Kurdish New Year celebrations, AP News reports. The overcrowded ferry exceeded the permitted capacity by two times and most of the passengers on board could not swim, reported BBC.

People floating fast down the river and the sunken ferry can be seen in videos released on social media. (RELATED: Before And After: ISIS Literally Turned Mosul Into A Brown Smudge)

A ferry capsized in the Tigris River in Iraq’s #Mosul at around 4 p.m. local time near an amusement park during Newroz celebrations. #TwitterKurds #Iraqpic.twitter.com/Lb8pgk4X4s

#Update Twelve children among at least 71 dead after an overcrowded ferry capsized in Iraq’s Tigris river in Mosul. pic.twitter.com/KuqfE0Ftr2

Over 50 people have been rescued so far, as ambulances and helicopters arrived to continue the search for survivors and bodies of the victims. A local information source called Mosul Eye tweeted an appeal for people to go down to the river and help with the rescue operation.

The ferry sank halfway on the trip to the island across the river because of a technical problem and high water levels, said Ninevah Mayor Abd al-Sattar Habu.

“The Department of Water Resources warned a few days ago that the level of water will rise as a result of the opening of dams,” said Habu.

The result of high water levels from the dam was reportedly warned by authorities, however, some are accusing the ferry’s operator of ignoring the warnings. Prime Minister Adel Abdul Mahdi has ordered an investigation into the accident “to determine responsibilities.” (RELATED: Terrifying: This Is What It Is Like To Drown) 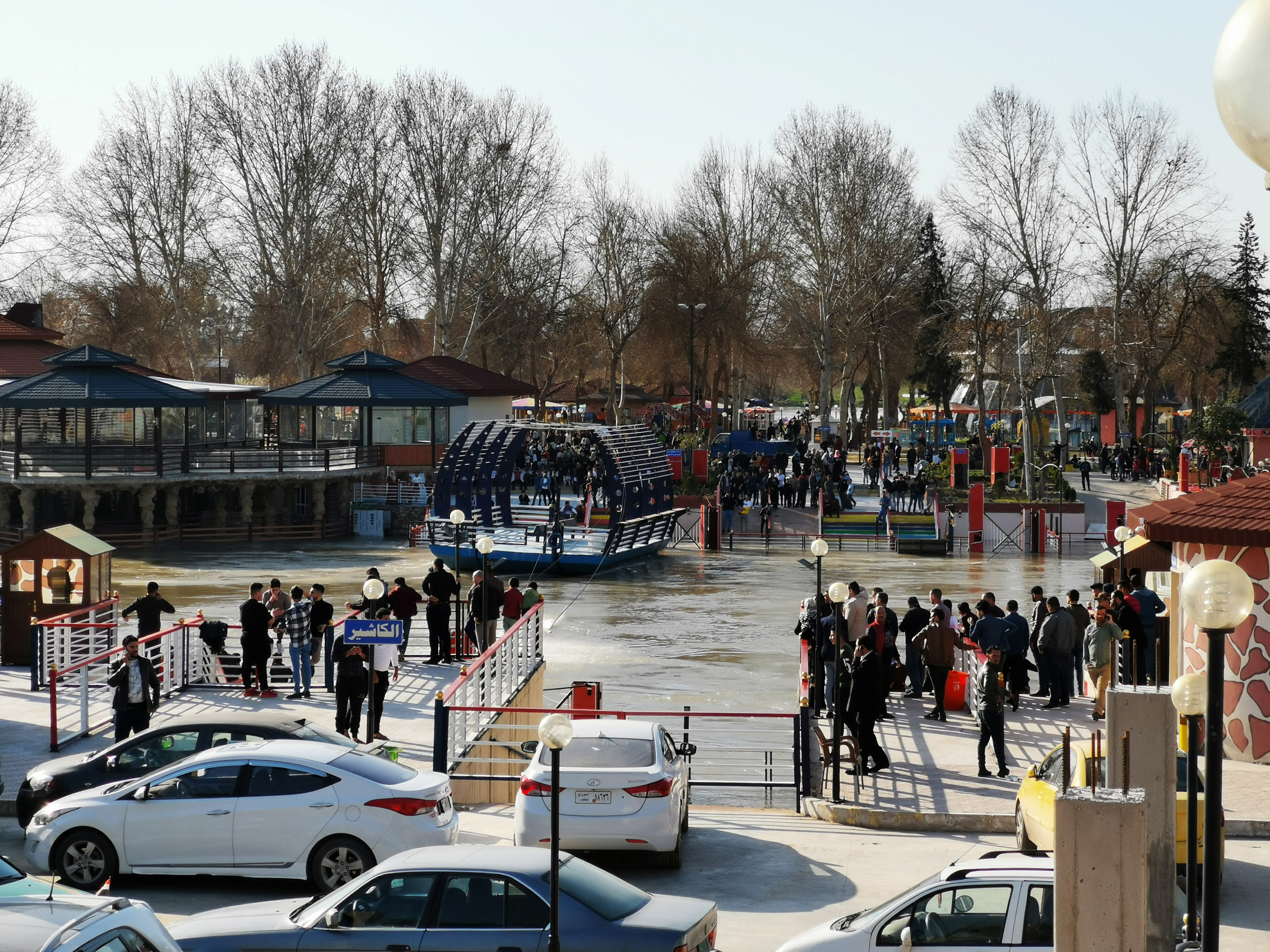 General view of the scene where an overloaded ferry sank in the Tigris river near Mosul in Iraq, March, 21,2019. (REUTERS/Stringer)

The Special Representative of the UN Secretary-General for Iraq, Jeanine Hennis-Plasschaert, said that the accident was a “terrible tragedy.”

“This is a terrible tragedy. We express our deep sorrow at the deaths. Our hearts go out to the families and relatives of the victims,” wrote Hennis-Plasschaert. “A thorough investigation will tell us what exactly happened and why there was this loss of life.”

The city of Mosul was captured by the Islamic State group in 2014 and became its de-facto capital. However, U.S. backed Iraqi Security Forces retook and liberated the historic city in the summer of 2017. (RELATED: ISIS Fighters Shaving Beards To Escape Mosul Undetected)