Former Democratic Colorado Gov. John Hickenlooper, a 2020 hopeful, said he once watched an X-rated film with his mother during a town hall Wednesday night.

Hickenlooper was asked about a piece in his book in which he says he came home from college to a table full of food cooked by his mother. Hickenlooper said he told his mother he and his friend had already purchased tickets to an X-rated film, titled “Deep Throat,” so he asked his mother if she would like to come along, as her husband had just died and he says he did not want her to be lonely.

“She didn’t want to be left alone in the house again,” Hickenlooper said. “So I took my mother to see ‘Deep Throat.'”

The former Colorado Governor also said his mother was “mortified” after seeing the film, but that she did not leave during the film because she had already bought a ticket. Hickenlooper claims to not have known how graphic X-rated films are, before buying the ticket. 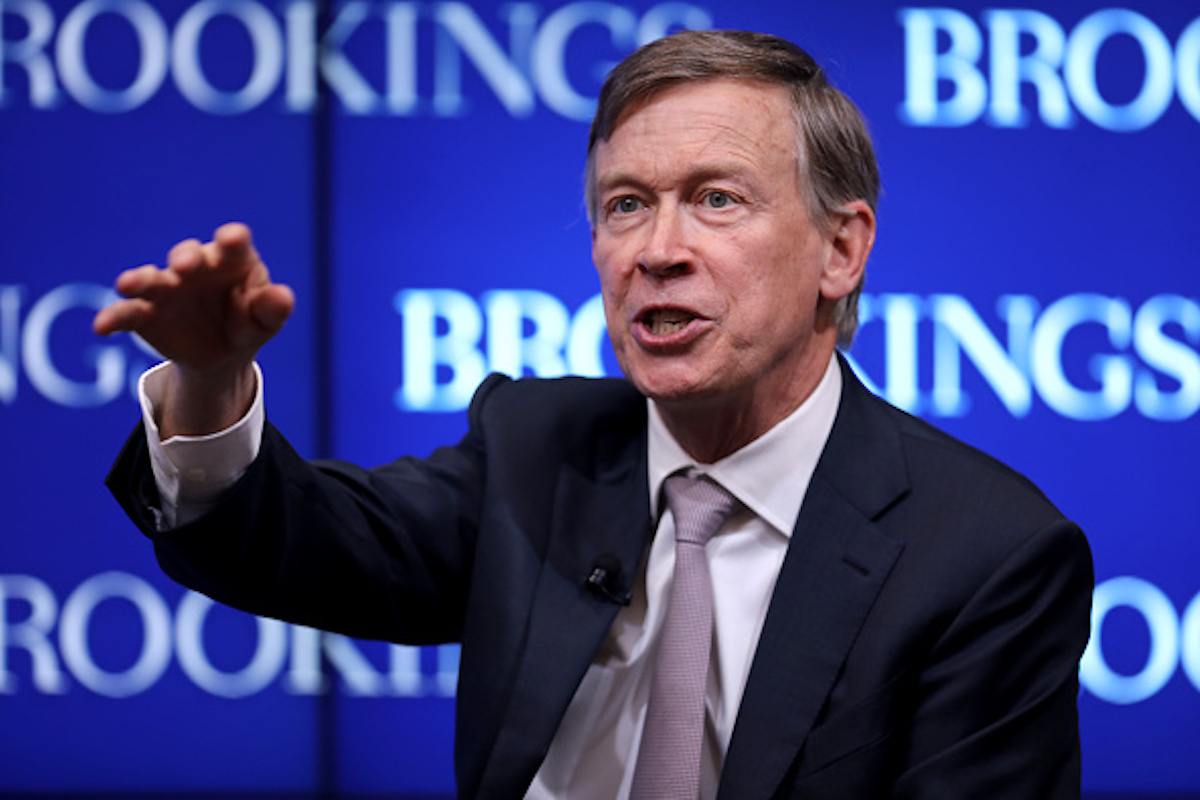 Hickenlooper will have to defeat a long list of Democratic candidates to take on President Donald Trump in the 2020 general election. (RELATED: Hickenlooper Faces Uphill 2020 Battle In A Democratic Field That’s Sprinting To The Left)

“I’m running for president because we need dreamers in Washington, but we also need to get things done,” Hickenlooper said in a video announcing his decision. “I’ve proven again and again I can bring people together to produce the progressive change Washington has failed to deliver.”