Carter, who has been out of office since 1981, also holds the record for longest post-presidency. At 38 years and counting, Carter has a significant leg up on the runner-up, Herbert Hoover, who spent 31 years and 230 days out of office after his presidency. 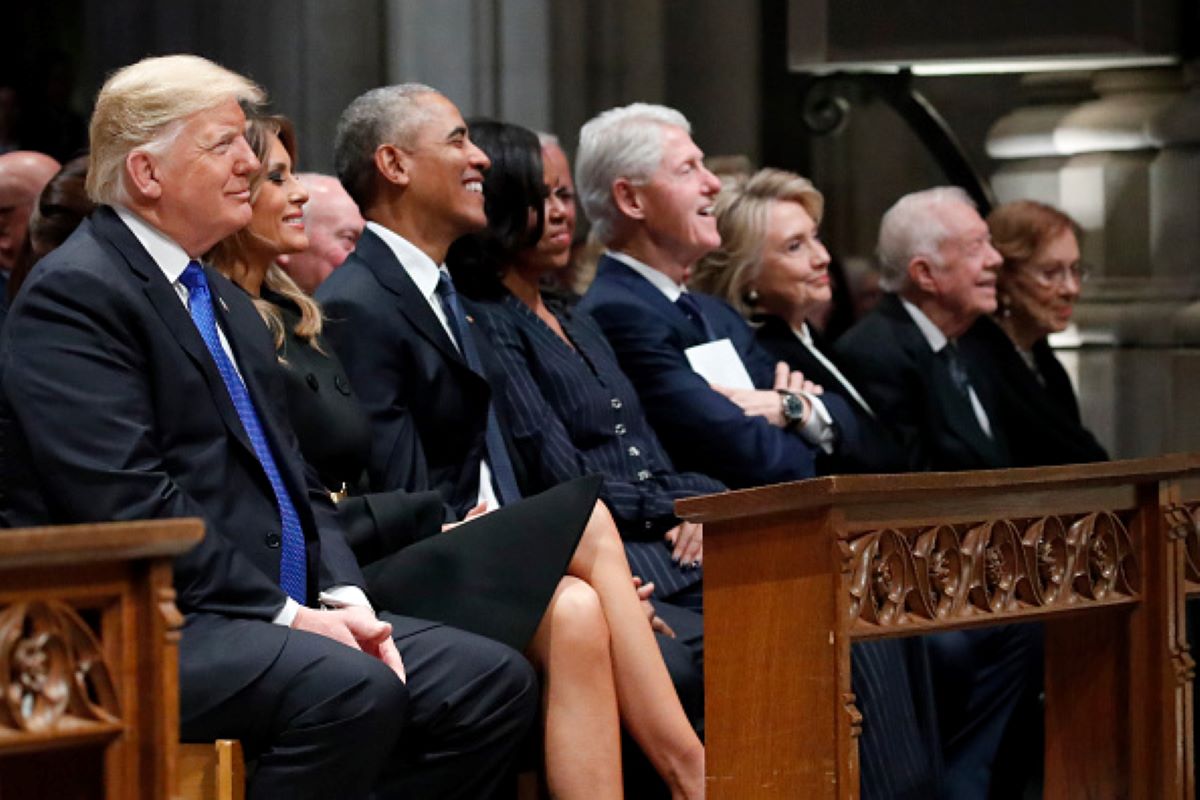 H.W. Bush was previously the oldest president in American history when he reached 93 years, 166 days in November of 2017, officially surpassing former President Gerald Ford at the time of his death in 2006. H.W. Bush died on Nov. 30 2018. (RELATED: George H.W. Bush Just Became The Longest Living President)

Only six (John Adams, Herbert Hoover, Gerald Ford, Ronald Reagan, H.W. Bush and Carter) of the 45 men who ascended to the highest office of the land reached the age of 90 in their lifetimes. Carter is the only one still living of the six.

Adams, however, outlived Hoover by 176 days, making him the longest record holder to maintain the title of oldest president until Ronald Reagan turned 90 years and 248 days in 2001. Adams held onto the title for nearly two centuries, the longest duration by far.

After Carter, the next oldest living president is the current occupant of the office, President Donald Trump, who is 72-years-old, 280 days.

Trump, alongside former presidents George W. Bush and Bill Clinton, are the only three presidents who were born in the same year: 1946, the first year of the baby boomer generation. Carter remains the only living president from the greatest generation, a demographic group that roughly encompasses Americans born between 1900 and 1924.

Carter, who has overcome a number of health ailments in recent years including brain cancer, still remains active in public life and in his various humanitarian efforts.