Hogan has opposed raising the current $10.10 minimum wage by a nearly 50 percent increase. The bill passed Maryland’s legislature with enough votes to overcome an executive veto, all but ensuring the bill’s eventual implementation.

The bill would raise the state’s minimum wage to $15 an hour incrementally by Jan. 1, 2025, for employers with 15 or more workers. All other employers will have until July 1, 2026, before seeing the law’s full effect.

Implementing a $15 minimum wage would “harm our state’s economy,” Hogan said, noting that surrounding states with lower minimums might attract businesses out of Maryland and place “tens of thousands” of people out of work, according to The Associated Press. (RELATED: Almost Three-Quarters Of Economists Say A $15 Minimum Wage Is A Bad Idea)

Some Democrats in the legislature say the law does not go far enough. The bill is a compromise and more progressive members of the assembly wanted to see a higher minimum and a quicker timeline. The bill also has some exemptions such as for tipped and agriculture workers.

“This bill is not perfect,” Democratic state Sen. James Rosapepe told the AP. “But the House and the Senate, working together, have come up with a big step in the right direction — that looks out for small businesses, that moves as fast as we can with the fact that we have to get the votes that we needed.” 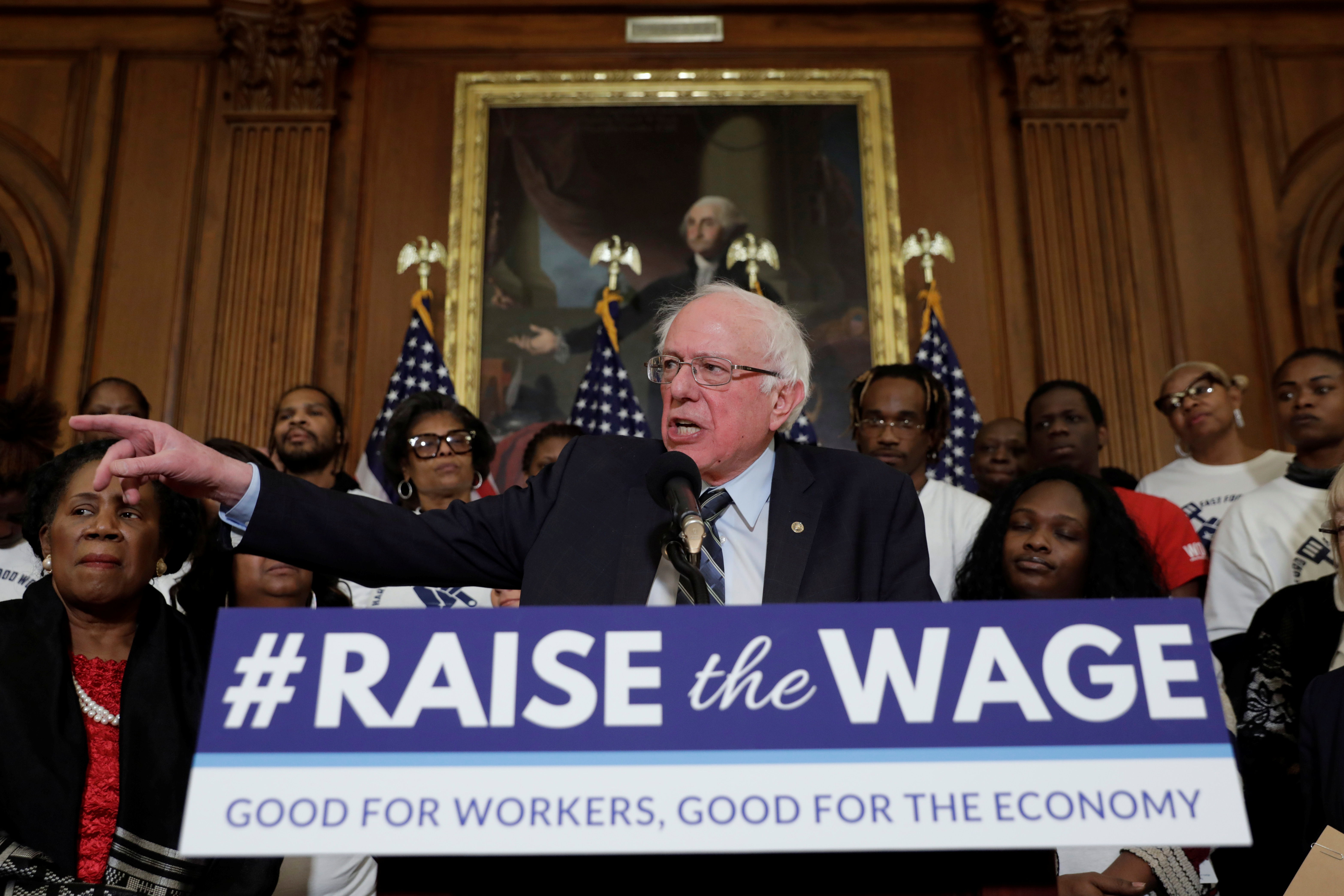 The $15 minimum wage gained popular support among Democratic politicians and progressive labor groups. Democratically run states and cities, such as Illinois and New York City, embraced the policy to give low-wage workers a livable wage.

Business groups and economists generally oppose minimum wage increases as a means to help people earning lower incomes or in poverty. The increased minimum makes each open job more competitive and harder to get by low-skilled workers. Employers are less likely train someone while paying such a high wage.