The progressive organization MoveOn called on Wednesday for the 2020 Democratic presidential candidates to boycott the annual American Israel Public Affairs Committee (AIPAC) conference — and many have heeded their calls.

Buttigieg announced he would not be in attendance prior to boycott announcement. 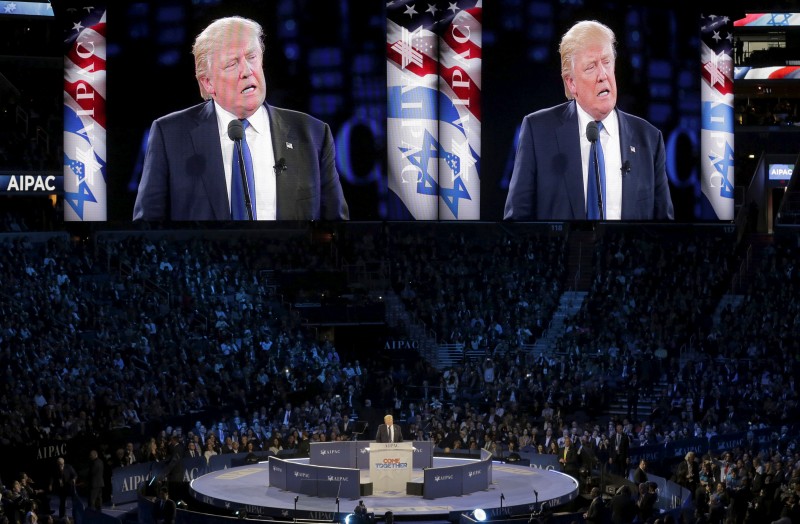 MoveOn released a statement on Wednesday that included a survey conducted internally. According to that survey, more than 74 percent of MoveOn members agree or strongly agree with the statement that “any progressive vying to be the Democratic nominee for President should skip the AIPAC conference.”

Comparatively, less than one-fifth of respondents, 18.6 percent, said they disagree or strongly disagree.

MoveOn cited four specific reasons why members are calling for the boycott.

Harris spoke off-the-record at the convention last year, where she explained her support for a two-state solution.

AIPAC was embroiled in a recent saga in which they were accused of purchasing pro-Israel support from members of Congress by Democratic Rep. Ilhan Omar.

The comment sparked significant backlash from a number of political leaders across both sides of the aisle, including some who will be speaking at the conference — such as Pelosi, Pence and Schumer. (RELATED: Omar Releases Statement After Backlash Surrounding Tweet Accusing AIPAC Of Buying Israel Support)

AIPAC, Harris’ and Omar’s offices were all approached for comments, but none had responded at the time of publication.

Editor’s note: O’Rourke announced he would not attend AIPAC’s conference following the original publication of this article.