The resolution, which is in response to the anti-hate resolution that passed the House earlier this month, does not mention any names or specific incidents of anti-Semitism; rather, it is meant, more broadly, to reaffirm the Senate’s stance against anti-Semitism of all kinds. (RELATED: Omar Releases Statement After Backlash Surrounding Tweet Accusing AIPAC Of Buying Israel Support) 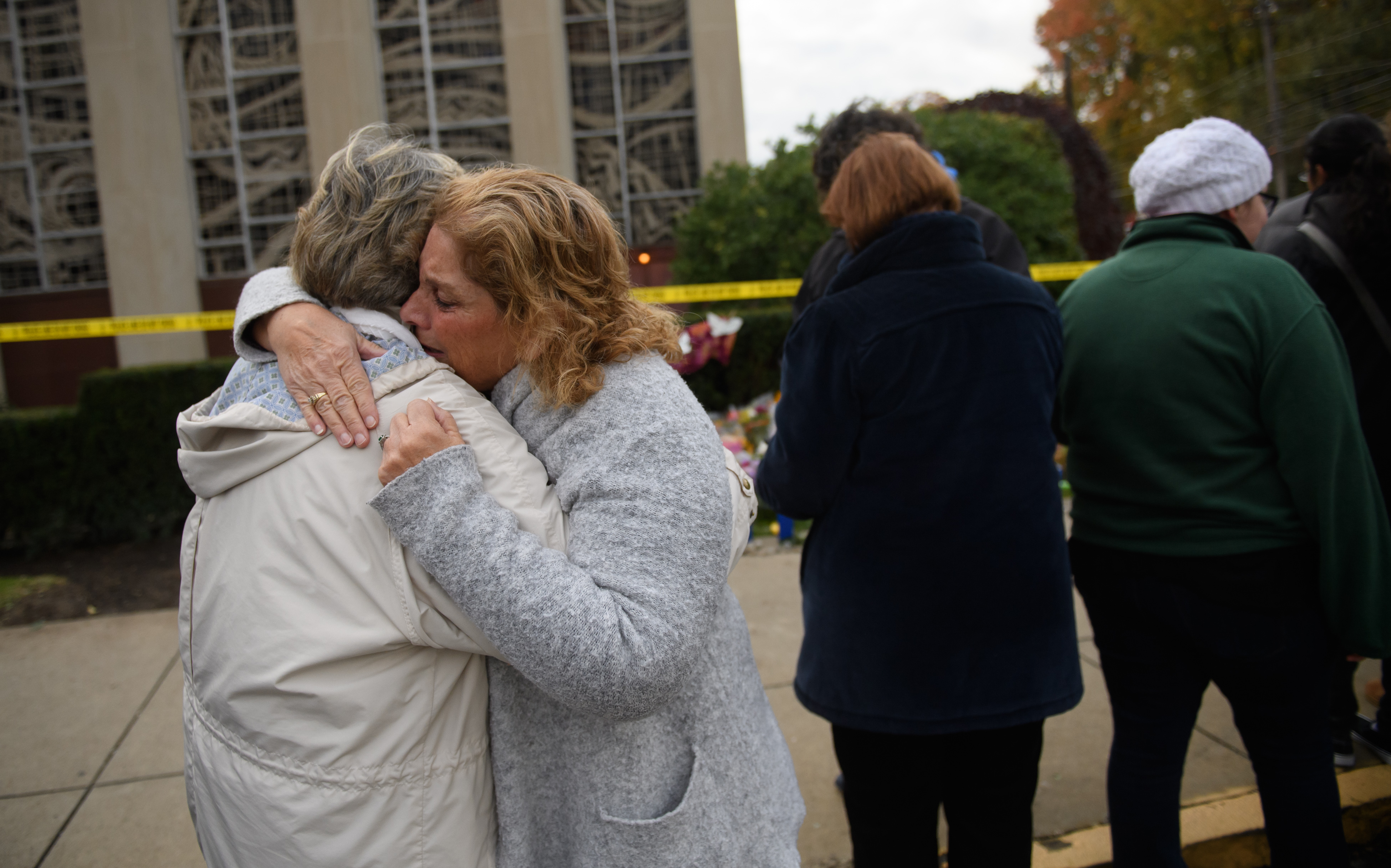 PITTSBURGH, PA – OCTOBER 29: Mourners comfort each other in front of at a memorial for victims of the mass shooting that killed 11 people and wounded 6 at the Tree Of Life Synagogue on October 29, 2018 in Pittsburgh, Pennsylvania. (Photo by Jeff Swensen/Getty Images)

The anti-hate resolution the House passed earlier this month with a 407-23 vote came in response to comments made by Democratic Minnesota Rep. Ilhan Omar that questioned if some members of Congress have a “dual loyalty” to the United States and Israel. She later doubled down on those comments despite backlash.

The resolution eventually ended up condemning the following: “African Americans, Latinos, Native Americans, Asian Americans and Pacific Islanders and other people of color, Jews, Muslims, Hindus, Sikhs, the LGBTQ community, immigrants, and others.”

Many Republicans, such as Florida Rep. Greg Steube, voted against the resolution because he felt the inclusion of all types of bigotry shouldn’t have been the resolution’s objective. (RELATED: Republicans Propose Resolution To Condemn Anti-Semitism And Omar)

He, along with Reps. Jim Sensenbrenner of Wisconsin, Jeff Duncan of South Carolina and Louie Gohmert of Texas, introduced a follow-up resolution in the House last week specifically to condemn anti-Semitism.