Juan Manuel Flores Del Toro came to the United States from Mexico in April 2014 as a temporary farm worker. Immigration and Customs Enforcement (ICE) spokeswoman Tanya Roman told Fox News that Toro never had his visa extended and apparently did not return to Mexico, either.

With detention facilities overcrowded, ICE has released over 100,000 illegals onto the streets in the past three months. (RELATED: Illegal Arrested In Murder Case Had Long Criminal Record But Not Deported) 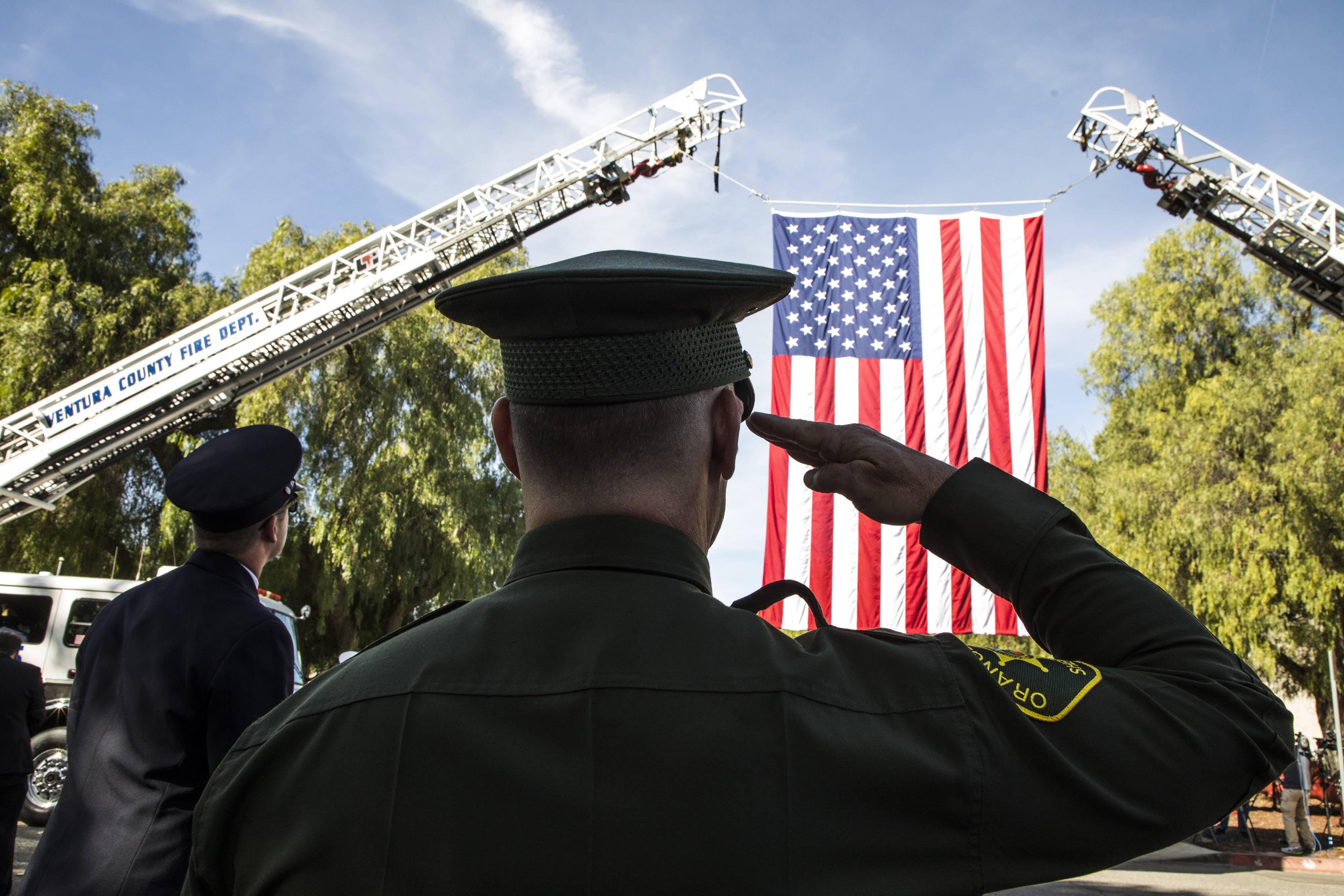 Flores Del Toro died after a shootout with police. Investigators say the illegal first shot and killed Thompson, 42, and then wounded police officer Benito Chavez, 22, on Tuesday night. The two followed the assailant in a brief high-speed pursuit and were attempting to question Toro because locals reported he had been driving erratically.

Toro allegedly exited his vehicle and began shooting. He was then fatally wounded by return fire and died in a nearby hospital. (RELATED: San Jose Police Officer: Sanctuary Laws ‘Need To Be Changed Immediately)

Ellensburg, Washington, Police Capt. Dan Hansberry told the USA Today that Toro was not wanted by authorities, who have no idea why the assailant decided to evade questioning by the two police officers.

Hansberry called the incident a “road rage-type event” and acknowledged that local police “had limited contacts with him,” but the police officer said these contacts “nothing of real significance.”