Certain medications to treat attention deficit hyperactivity disorder (ADHD) may increase the risk of psychosis in young adults, a study published in the New England Journal of Medicine Thursday found.

The study found that teens and young people taking amphetamines like Adderall and Vyvanse were at a higher risk of developing psychosis than those taking methylphenidates like Ritalin or Concerta, reported the Atlanta Journal-Constitution. Psychosis is a severe mental disorder that causes a person to break with reality, causing paranoia and even hallucinations.

Patients taking amphetamines were still at a low risk of developing psychosis, but the finding is “concerning,” the paper’s lead author Dr. Lauren V. Moran said according to AJC. (RELATED: Researchers Who Think Voice Assistants Like Siri Perpetuate Gender ‘Stereotypes’ Have A Genderless Solution)

“The findings are concerning because the use of amphetamines in adolescents and young adults has more than tripled in recent years. More and more patients are being treated with these medications,” Moran said. “There is not a lot of research comparing the safety profiles of amphetamines and methylphenidate, despite increasing use of these medications.” 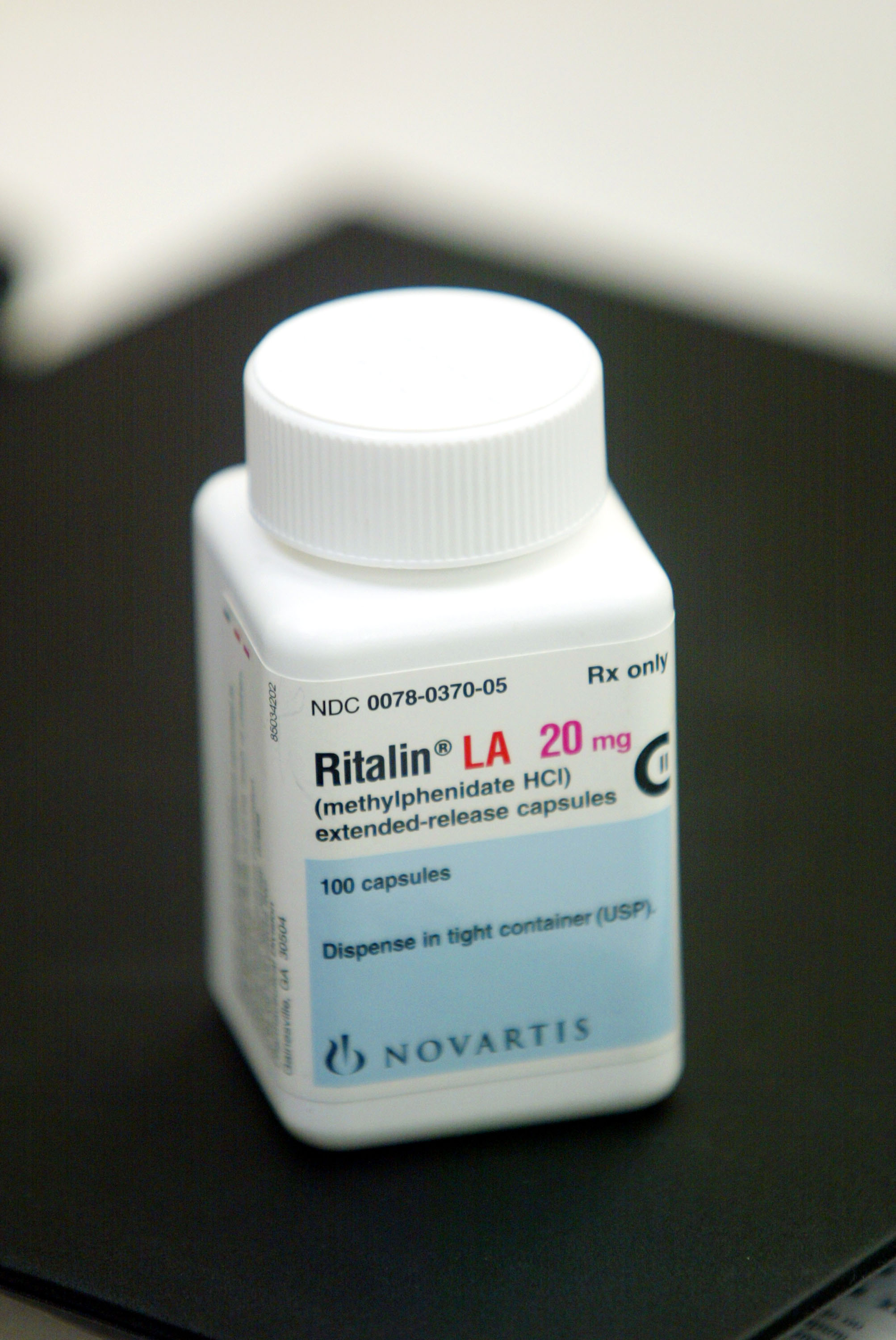 A bottle of Ritalin sits on the counter of the Post Haste Pharmacy And Surgical Store on June 16, 2003 in Hollywood, Florida. (Photo by Joe Raedle/Getty Images)

The study examined insurance claims of more than 220,000 ADHD patients between 13 and 25 years old who began taking amphetamines or methylphenidates between Jan. 1, 2004 and Sept. 30, 2015, reported AJC. While only 1 in 1,046 patients who started treatment with methylphenidate developed psychosis, one out of every 486 patients who started treatment with amphetamine developed it.

The National Institutes of Health funded the study.

Moran pointed out that “people who have been on a drug like Adderall for a long time, who are taking the drug as prescribed and are tolerating it well, are not likely to experience this problem (psychosis),” according to AJC. She also would take family history into account when prescribing Adderall and avoid prescribing it for patients who may be at a higher risk of bipolar disorder because of their genetics, reported CBS News.

Medication is not the only way to treat ADHD, which patients can combat with behavioral therapy as well.

Among adolescents and young adults with #ADHD who were receiving prescription stimulants, new-onset psychosis occurred in approximately 1 in 660 patients. Amphetamine use was associated with a greater risk of psychosis than methylphenidate.

The American Psychiatric Association estimates that roughly 5 percent of children have ADHD, according to the Centers for Disease Control and Prevention website. In fact, more than 10 percent of American children had ADHD diagnoses in 2015 and 2016, which is nearly double the amount of diagnoses between 1997 and 1998.