An FEC complaint has been filed against Vermont Independent Sen. Bernie Sanders’ 2020 presidential campaign, alleging that the campaign is violating federal election law by employing an illegal immigrant.

Sisa is an illegal immigrant from Argentina living in the United States under protections from the Obama-era Deferred Action for Childhood Arrivals program (DACA) that is currently tied up in court. (RELATED: New Spokeswoman For Sen. Bernie Sanders Is An Illegal Immigrant) 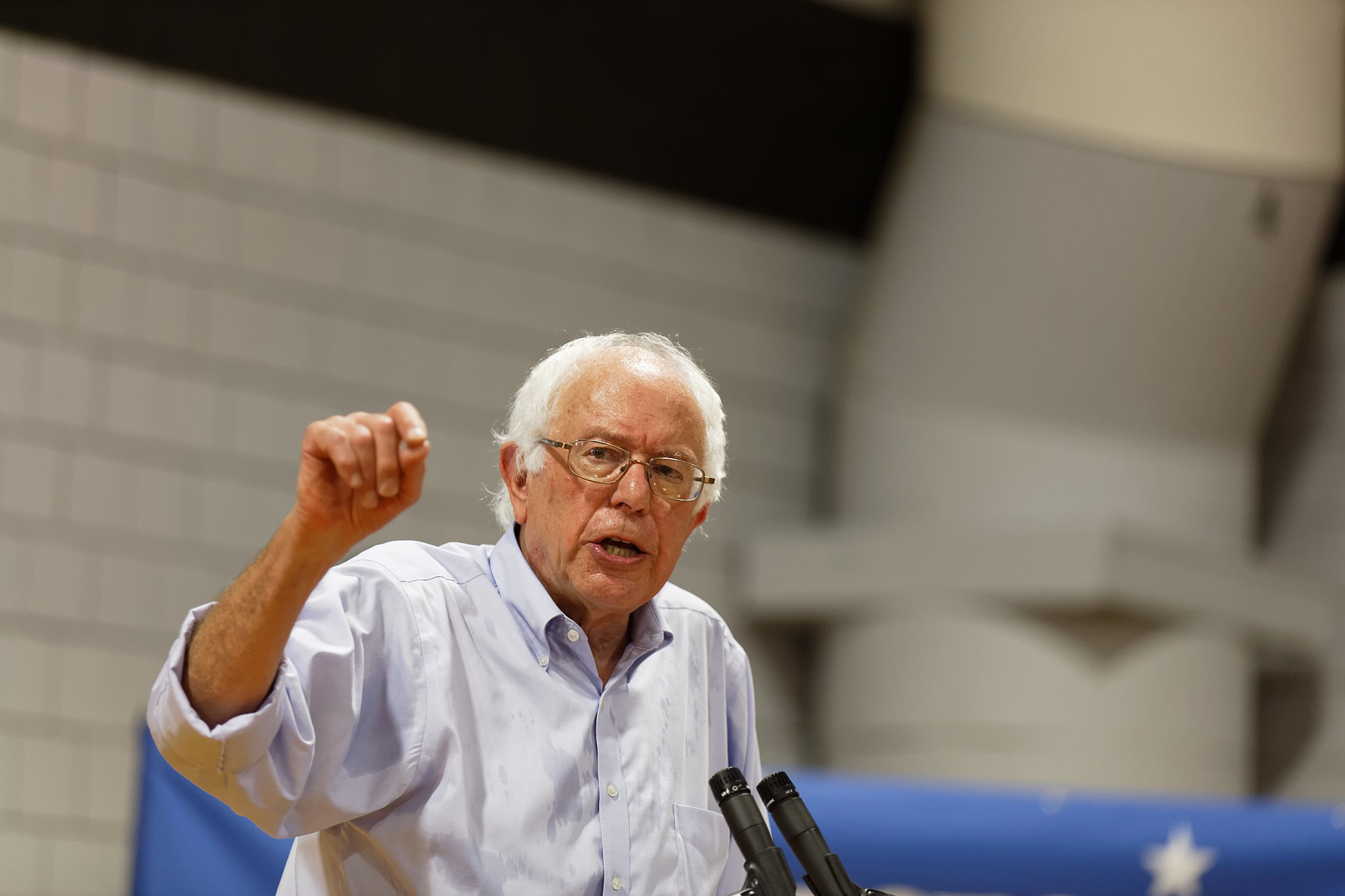 The complaint filed by the Free Beacon argues that “Sen. Sanders and Bernie 2020 is permitting a foreign national, Ms. Sisa, to serve in an advisory position which allows her to directly or indirectly participate in the decision-making process of persons with regard to election-related activities in violation of FEC regulations.”

“Unlike the Trump administration, President Sanders will not only act to protect DACA recipients and their community, he will ensure this campaign seeks out their voices and treats them with respect,” Shakit said. “Now more than ever, we need leadership that brings us together and stands up to Trump’s racist and bigoted attempts to divide us up.”

Sanders previously accused Trump of being a “racist, a sexist, a homophobe [and] a xenophobe” in his campaign announcement last month.