China’s communist government has been steadily trying to eradicate a Muslim ethnic group in the ancient city of Urumqui for several years, though the impact hasn’t been completely visible until now.

While the West has only known about this crisis in Urumqui for several years because of the area’s strict government security, China is making steady progress with its destruction of a once-vibrant community, The Wall Street Journal reports.

Nearly 13 million Turkic Muslims — the majority of whom are Uighur Muslims — make up the northwestern territory of Xinjiang, China, where Urumqui is located. Turkic people have appeared in recorded Chinese history since the third century A.D.

The government has already succeeded in forcing about 1 million Uighur people into internment camps that they’ve dubbed “boarding schools” or “re-education camps” in an effort to suppress their religious beliefs, which Chinese officials say will stay unless Uighurs give up Islam. Witnesses have described torture, disease and brainwashing within the camps.

“When plans for Urumqi’s urban overhaul were announced in 2017, the party-controlled Xinjiang Daily said the government would offer compensation to residents forced to move, and planned new residential districts ‘designed with full consideration of the customs and convenience of all ethnic groups,'” The Journal explains. 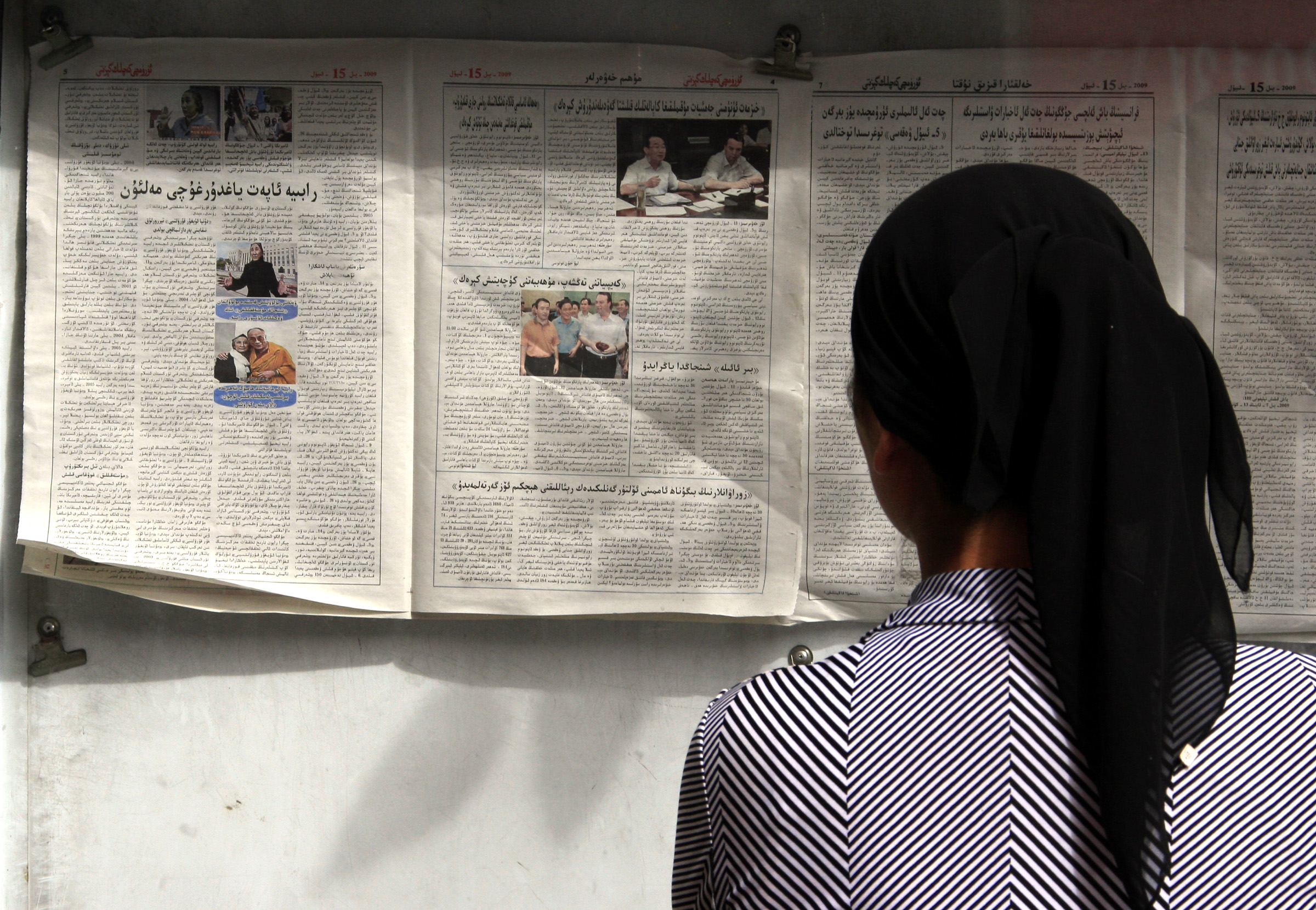 While there were about 400 active mosques in Uighur in 2015, there are now only bare-boned remnants of places of worship. Traditional Uighur restaurants and food stands have closed; Uighur language books have been removed from stores; signs written in the Uighur language have been replaced by Chinese characters; homes have been destroyed as Uighur communities are forced out of the area. And as these places disappear, they are replaced by stores and restaurants meant to appeal to Chinese tourists.

The government has allocated billions to Urumqi for infrastructure spending. In 2017, fixed assets exceeded $30 billion to invest in infrastructure, factories and other building (or rebuilding) plans for the city. In 2018, Urumqi spent $10 billion to destroy the city’s increasingly abandoned outskirts.

And those Uighur people who are still living outside of internment camps organized by the government have been subject to massively invasive digital surveillance. (RELATED: Uighur Muslim Woman Recalls Torture In Chinese Government Internment Camp: ‘I Thought I Would Rather Die’)

As The Journal explains, “It is nearly impossible to move about the region without feeling the unrelenting gaze of the government. Citizens and visitors alike must run a daily gauntlet of police checkpoints, surveillance cameras and machines scanning their ID cards, faces, eyeballs and sometimes entire bodies.”

The Chinese government justifies its massive crackdown on this specific population of citizens as a way to keep China unified and safe from radical Islamic terrorism.

According to Human Rights Watch, “Domestic state media reports and government documents do talk about the [detainment] camps. They explain that these camps are necessary to cure the minds of Turkic Muslims who have an ‘ideological illness.'”