OTTAWA — We need to know “the whole truth,” a former Trudeau cabinet minister said in an interview with Maclean’s magazine about a scandal that continues to plague Canadian Prime Minister Justin Trudeau.

Former Minister of Health and Treasury Board Secretary Jane Philpott maintains there is much more to know about how the Trudeau government interfered in the prosecution of Quebec contractor SNC-Lavalin, a firm charged with bribery and fraud.

“My sense is that Canadians would like to know the whole truth,” Philpott said in the interview published Thursday. “If nothing wrong took place, then why don’t we waive privilege on the whole issue and let those who have something to say on it speak their minds and share their stories.” (RELATED: Canadian Treasury Board Secretary Resigns Over Scandal)

Philpott’s comments came as the Official Opposition Conservatives forced the Liberal government to approve its own budget.

Former Attorney General of Canada Jody Wilson-Raybould testified before the House of Commons Justice Committee that Trudeau asked her to interfere in the prosecution in order to shore up Liberal Party votes in Quebec — where the party has traditionally been strong.

Philpott told Maclean’s that she believes Trudeau should waive all cabinet and solicitor-client privileges and permit Wilson-
Raybould to appear before the justice committee once more, as the Opposition has demanded  and the majority Liberals have refused to consider. 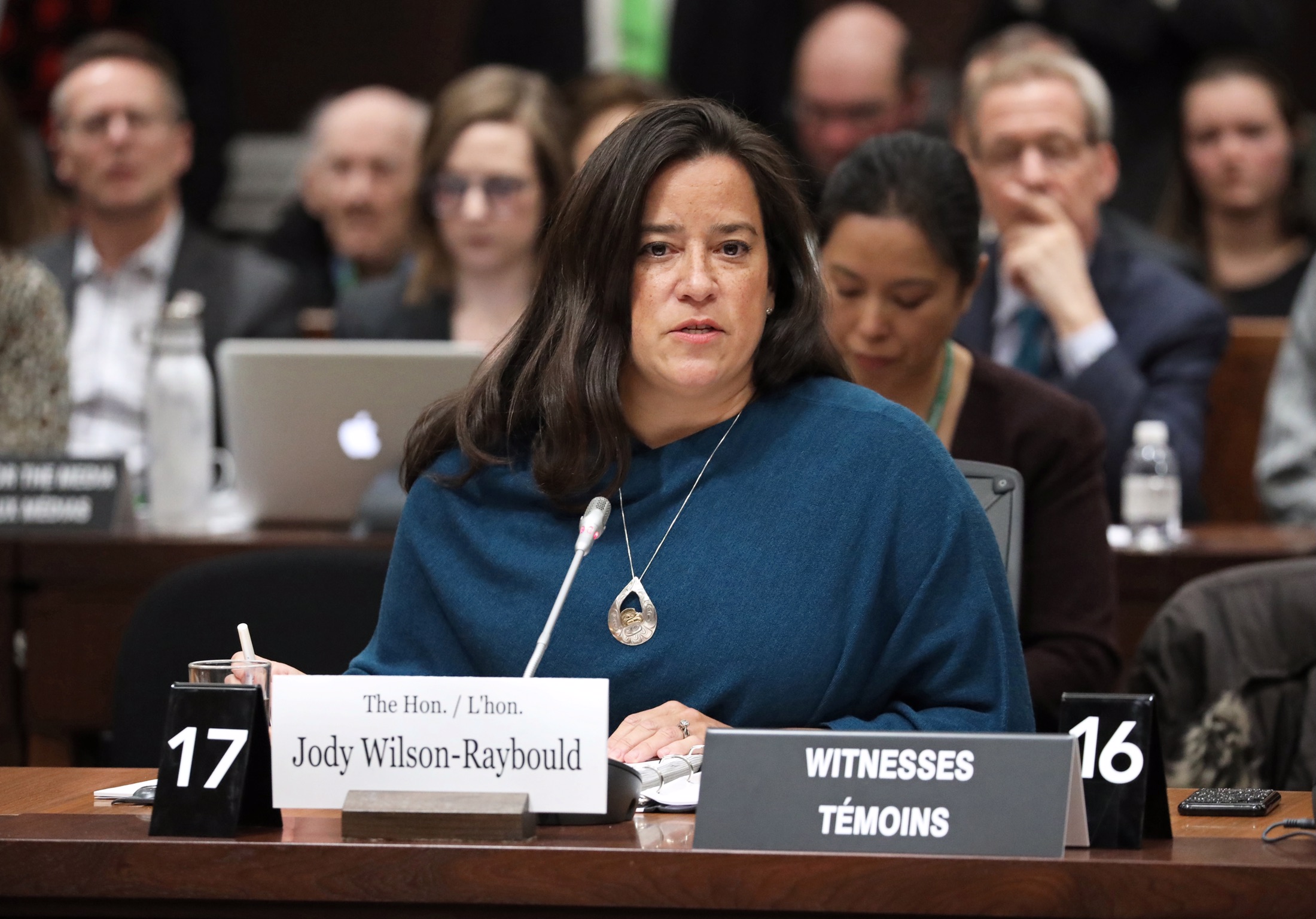 Philpott, who quit the federal cabinet over the SNC-Lavalin scandal, told Maclean’s that the refusal is “an attempt to shut down the story” and said “there is still a substantial amount of [Ms. Wilson-Raybould’s] story that’s not out there.” (RELATED: Female Liberal MP Claims Trudeau Bullied Her When She Said She Would Not Seek Reelection)

Trudeau told reporters on Thursday that he allowed Wilson-Raybould to testify already to the committee due to an “unprecedented waiver,” but he did not indicate that was prepared to do so again, the Globe and Mail reported. Trudeau has refused to apologize for his role in the affair.

But on Friday, Wilson-Raybould announced that she would be sharing more information with the committee:

“I also have relevant facts and evidence in my possession that further clarify statements I made and elucidate the accuracy and nature of statements by witnesses in testimony that came after my Committee appearance,” she wrote in the letter posted by Global News.

Question Period was canceled on Thursday because of the Conservative-sponsored filibuster that forced the Liberals to vote on the government’s spending estimates — line by line.