Dutch officials said a suspected gunman admitted to killing three people in the Netherlands shooting on a Utrecht tram Monday.

A 19-year-old woman and two men, 28 and 49, were killed. The suspected gunman also wounded five other people.

Authorities are still investigating whether Tanis was motivated by terrorism or personal issues along with radicalized ideas, BBC reported. Police considered Tanis, who was born in Turkey, might have had a terrorist motive after finding a letter in his getaway vehicle.

Officials evacuated all mosques in Utrecht and security was temporarily increased at mosques around the country, The New York Times reported. It is unclear whether evacuations were due to a specific threat or were done to be cautious after the deadly mosque shootings in Christchurch, New Zealand Friday. 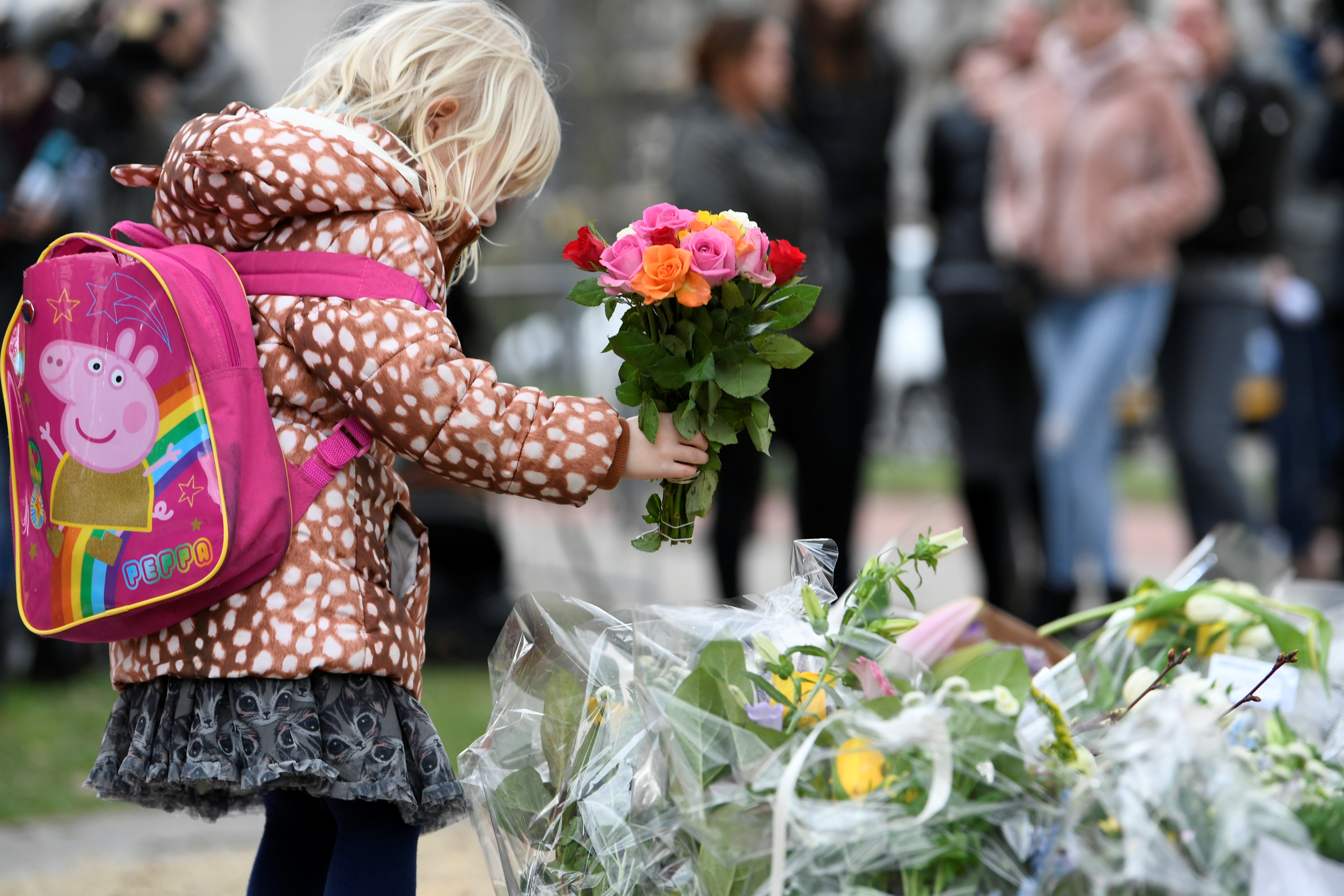 A child places flowers at a makeshift memorial at the site of a tram shooting in Utrecht, Netherlands March 19, 2019. REUTERS/Piroschka van de Wouw

Zabit Elmaci, who used to work with Tanis, said he was “always in trouble,” according to the Times.

This is not the first terror-related incident the Netherlands has faced in recent time. Seven men were arrested for conspiring to commit a major terrorist attack in the country and an Afghan man stabbed two Americans in a railway station in September 2018.