“New York’s sweeping prohibition on the possession and use of tasers and stun guns by all citizens for all purposes, even for self-defense in one’s own home, must be declared unconstitutional,” U.S. District Judge David Hurd wrote in his decision according to The Associated Press. Hurd also wrote that people trading firearms for stun guns could result in fewer weapons deaths.

Matthew Avitabile of Schoharie County, New York, brought the suit against the state police superintendent, since that agency enforces the state’s weapons laws. Avitabile wanted to buy a stun gun to defend himself in his home in rural upstate New York, reported The AP. (RELATED: Coalition Of 500 Cities, Counties And Tribes Sues Pharma Billionaire Family For Racketeering)

Avitabile is also the mayor of Middleburgh, New York, and said that although his town is as safe “as Mayberry,” he wants New Yorkers to be able to protect themselves, reported The New York Post. 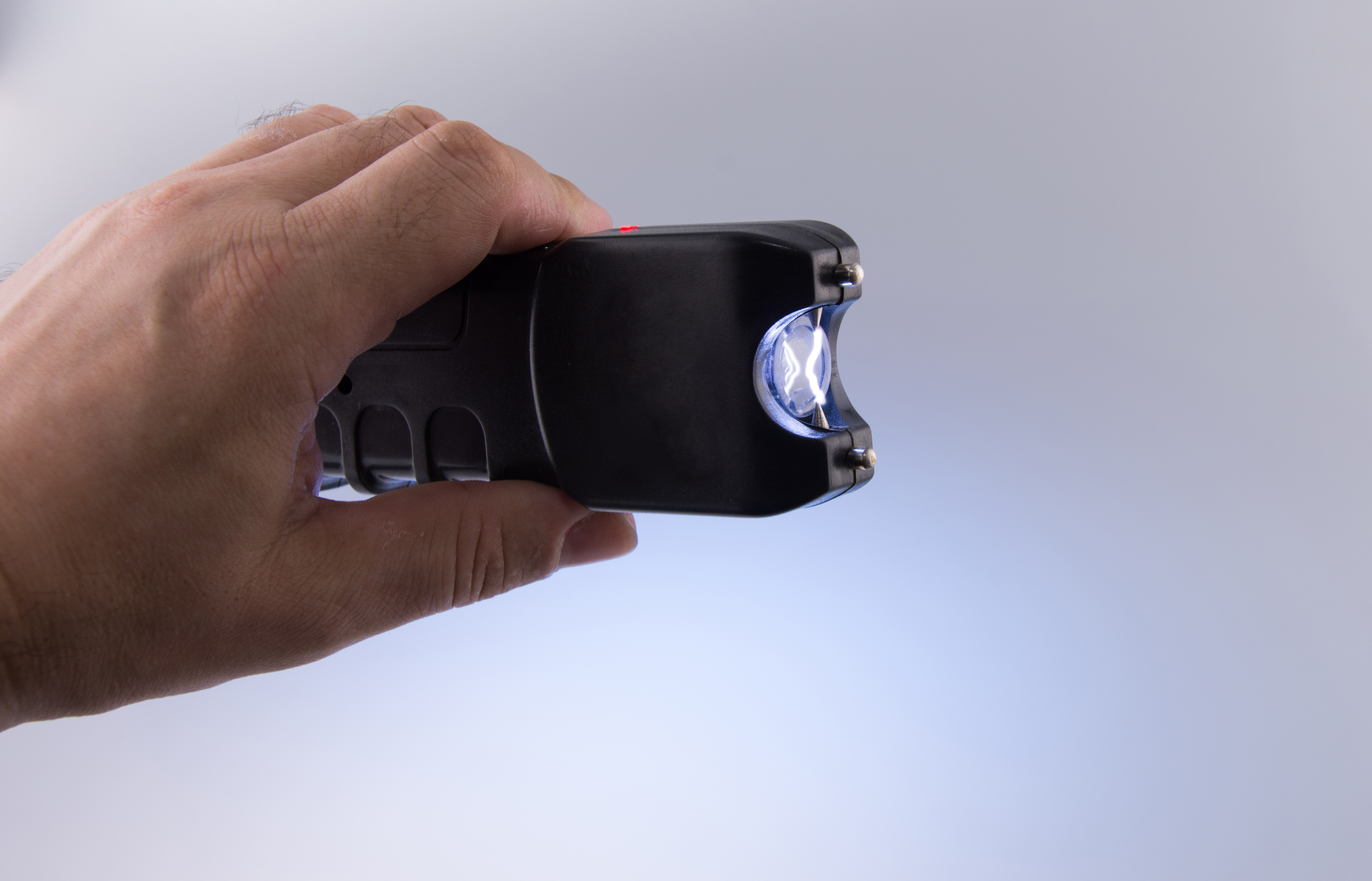 Forty-seven states allow tasers and stun guns with varying levels of regulation, according to The New York Post. Now the stricter states are starting to reverse course. For instance, the Illinois Supreme Court ruled in favor of two men charged with carrying stun guns Thursday, according to The AP. A Massachusetts court ruled that state’s stun gun ban unconstitutional in 2017.

New York state is not known for being friendly to firearms businesses either. For example, New York-based, firearms-related business company Check-Mate Industries is expanding not in the Empire State, with its highly restrictive gun control laws, but in Georgia.