High-profile Democrats repeatedly promised the public they would see evidence of collusion between President Donald Trump’s presidential campaign and Russia.

But special counsel Robert Mueller’s investigation found no evidence of collusion between the Trump campaign and Russia’s 2016 election meddling, according to a four-page letter that Attorney General William Barr sent to Congress on Sunday.

“The Special Counsel’s investigation did not find that the Trump campaign or anyone associated with it conspired or coordinated with Russia in its efforts to influence the 2016 U.S. presidential election,” Barr’s letter states.

Mueller’s findings are a major blow to Democrats like California Reps. Adam Schiff and Eric Swalwell, who repeatedly asserted as fact Trump colluded with Russia. (RELATED: Bob Menendez Claimed Trump Could Be ‘An Agent Of The Russian Federation) 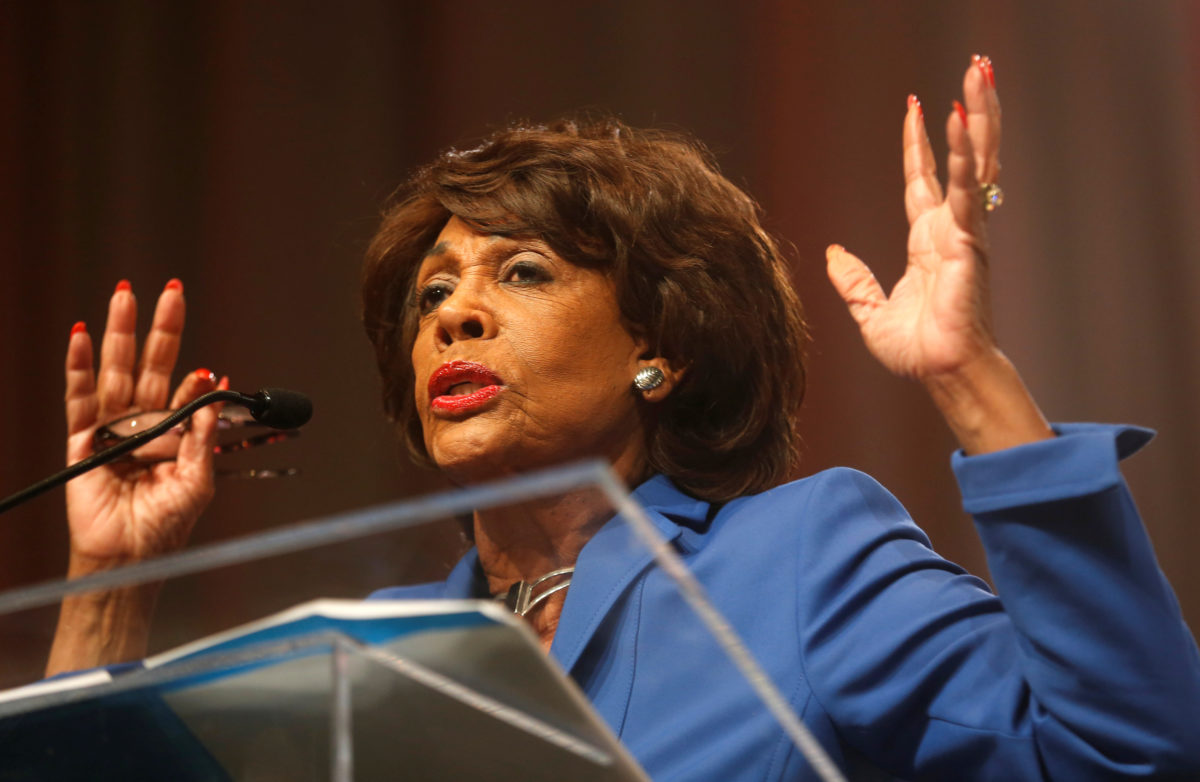 Congresswoman Maxine Waters addresses the audience at the ‘Ain’t I a Woman?’ Sojourner Truth lunch, during the three-day Women’s Convention at Cobo Center in Detroit, Michigan, U.S., October 28, 2017. REUTERS/Rebecca Cook

“Here you have a president who I can tell you and guarantee you is in collusion with the Russians to undermine our democracy,” Waters said.

Waters predicted in December 2017 that Mueller’s report is “going to lead right to, not only collusion, obstruction of justice, money laundering.”

Swalwell, Schiff and other Democrats didn’t wait for Mueller to finish his investigation to claim that collusion had already been proven. 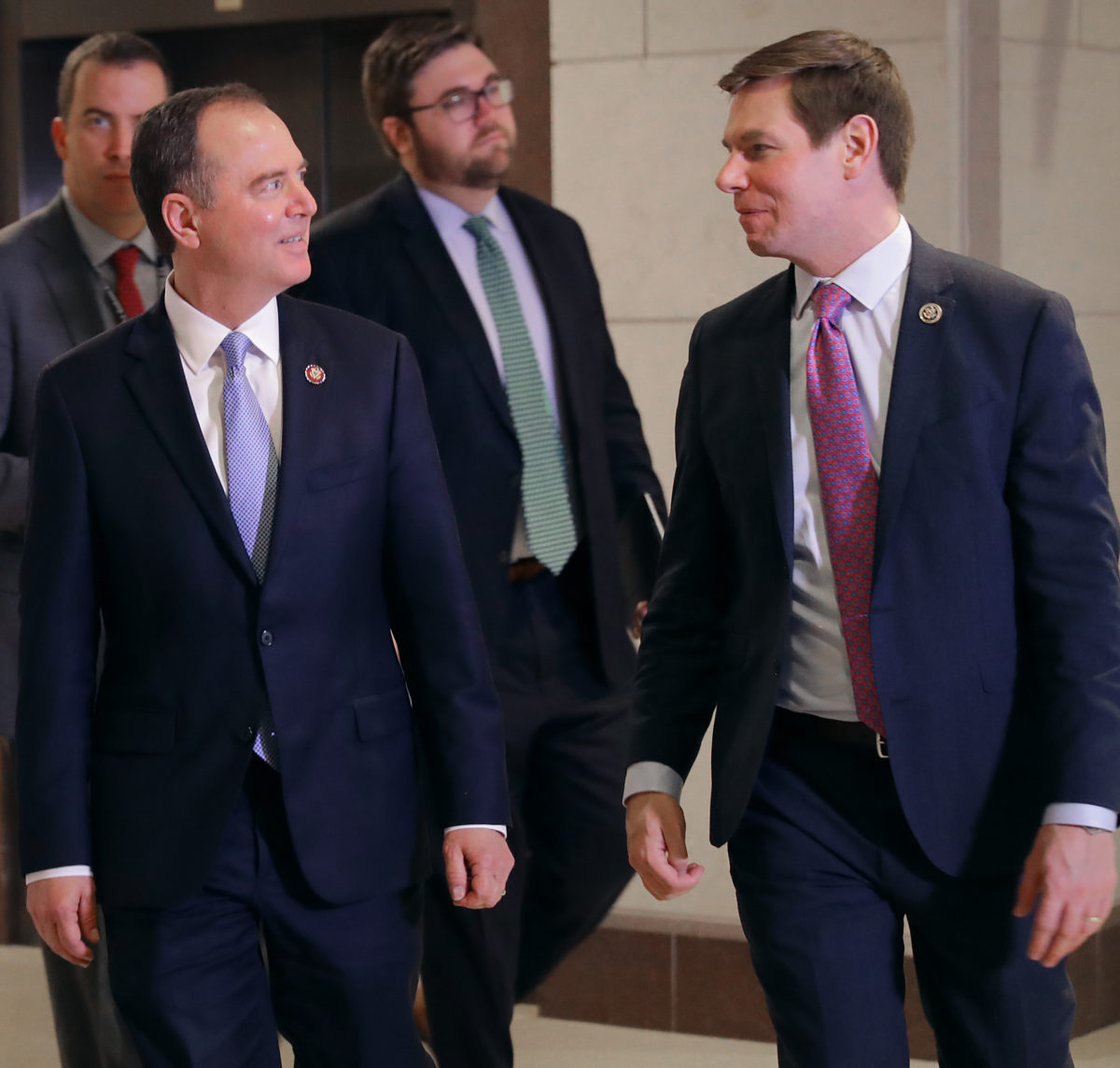 “The evidence is pretty clear that there was collusion between the Trump campaign and the Russians,” Democratic Connecticut Sen. Richard Blumenthal told MSNBC in February 2018.

Swalwell in February 2018 published a powerpoint titled “Evidence of Collusion” that failed to include any evidence of collusion. He repeated his assertion of Trump-Russia collusion on several occasions, despite lacking the evidence to substantiate it.

Schiff, too, claimed there was evidence of collusion before learning Mueller’s conclusion.

“You can see evidence in plain sight on the issue of collusion — pretty compelling evidence,” Schiff declared on February 17.

“There’s a difference between compelling evidence of collusion and whether the special counsel concludes that he can prove beyond a reasonable doubt the criminal charge of conspiracy,” Schiff said.

“I have trust in [Mueller’s] prosecutorial judgment. But that doesn’t mean, of course, that there isn’t compelling and incriminating evidence that should be shared with the American people,” he added.

“We know there was collusion,” Nadler said Sunday. “Why there’s been no indictments, we don’t know.”