A megawealthy German family with stakes in recognizable businesses like Krispy Kreme Doughnuts and Panera Bread announced they will donate roughly $11 million to charity in reaction to new knowledge about how their family business profited off of the Nazi regime during World War II.

The family has not decided what organization will benefit from the donation and will release the report, which they first commissioned in 2014, when it is ready, Harf said according to The Associated Press. Harf is also a managing partner of the Reimann’s JAB Holding Company. (RELATED: Democratic Senate Candidate Mark Kelly Returns $55,000 Check For Speaking In United Arab Emirates)

“We were all ashamed and turned as white as the wall,” Harf said of the family’s reaction to the revelations. “There is nothing to gloss over. These crimes are disgusting.” 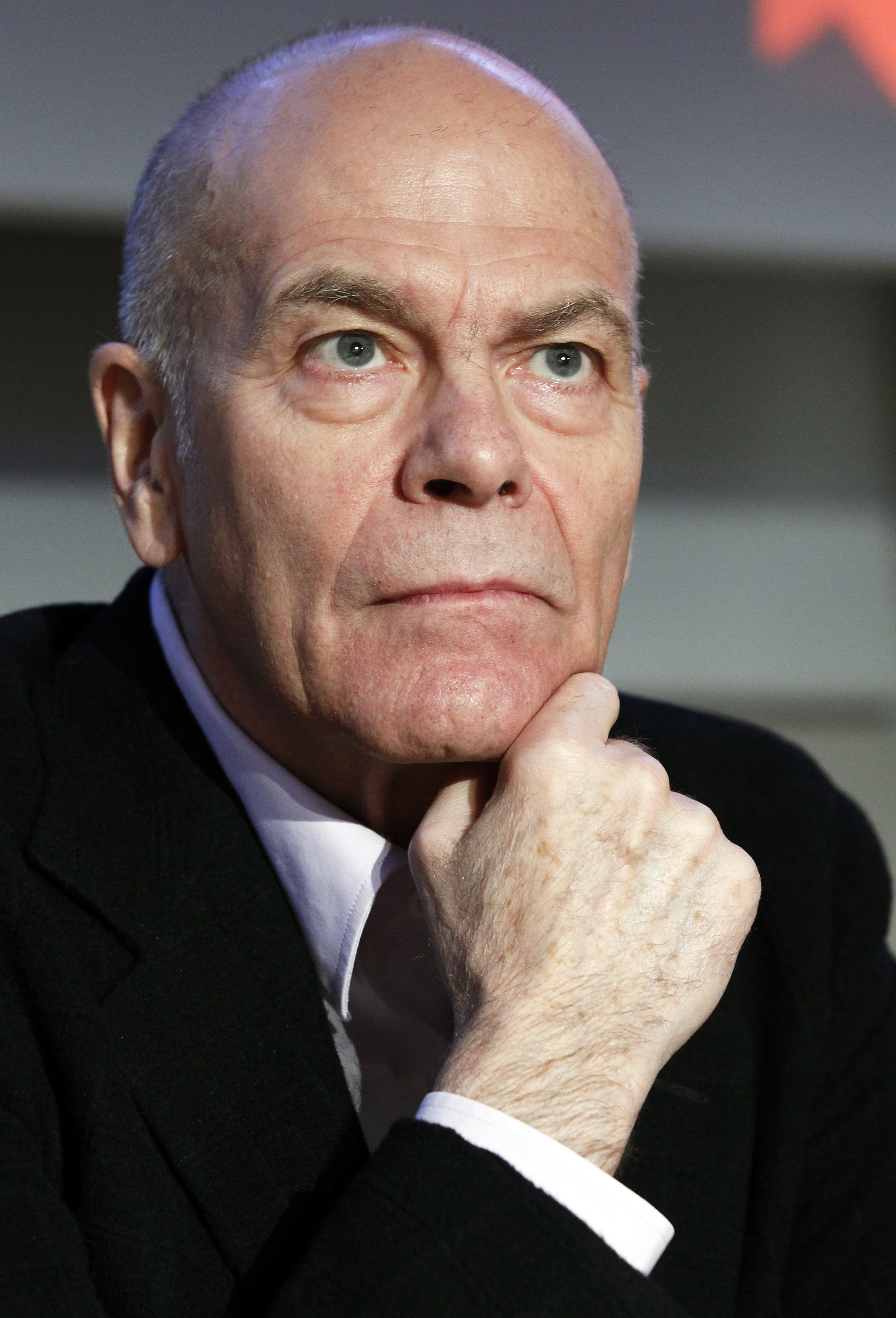 Peter Harf, chairman of the board of Anheuser-Busch InBev, the world’s largest brewer, attends a shareholders’ meeting in Brussels April 26, 2011. REUTERS/Thierry Roge

Reimann Sr. and Reimann Jr. died in 1954 and 1984, respectively, and the family believed they knew the extent of the company’s connection to the Nazis through a 1978 report, according to the AP. But the University of Munich historian they hired found that their predecessors used French prisoners of war and Russian civilians as forced labor. Forced laborers made up about 30 percent of its industrial chemical company’s workforce in 1943.

Before the Nazis took control of Germany, the Reimanns donated to The Schutzstaffel, also known as SS, a paramilitary organization under Adolf Hitler.

The family now has controlling stakes in Pret a Manger, Keurig Green Mountain, Peet’s Coffee & Tea and Caribou Coffee Co., according to the AP.

Many organizations have gone back and investigated their connections to the Nazi regime in World War II’s aftermath. A yearlong internal review by the AP itself released in May 2017 concluded a photograph exchange agreement the news organization made with Nazi Germany did not aid the regime.