Social Security Administration (SSA) officials paid nearly $42 million to about 500 dead people in three states, according to Office of the Inspector General audits released in March.

Around 70 million people received more than $1 trillion of economic assistance through Social Security programs in fiscal year 2018. Payments end when the beneficiary dies, however.

The SSA identified 160 individuals who had possibly died, with 57 from Michigan from 1971 through 2010 and 103 from Maryland from 1979 through 2015. Around $16.9 million in payments were issued to 145 individuals who reportedly died in these states. The remaining 15 were alive.

There was an instance where a woman received payments for a person who died in 2000 and used it for personal benefit. She pleaded guilty for theft and was required to pay nearly $170,000 back to SSA. Another person also received Social Security benefits that was posted under the deceased person’s record since 1997. The beneficiary had died in 1974.

A Texas audit found nearly $25 million in Social Security payments were given to 336 people and 18 representative payees who died in the state prior or during 2016. 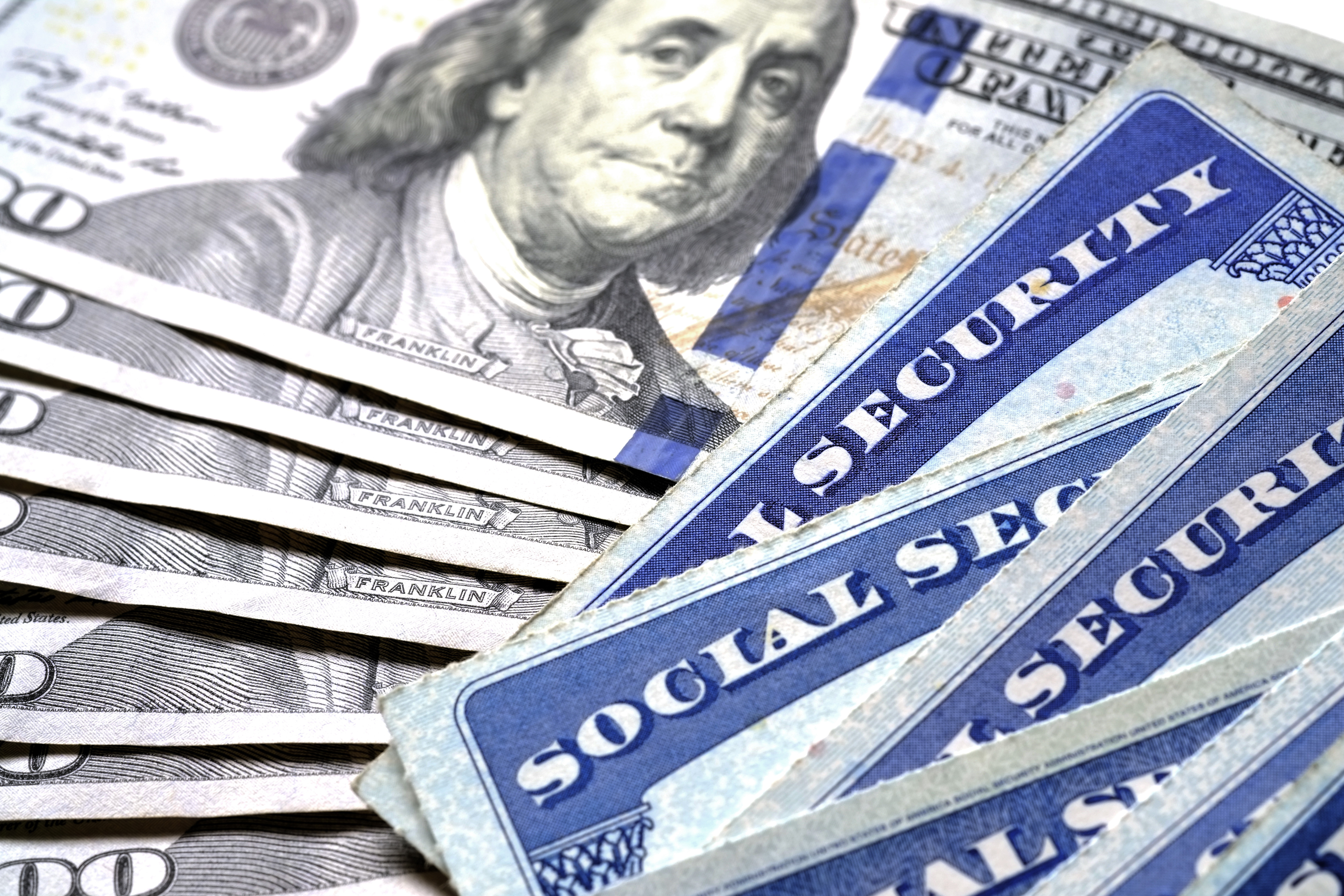 Representative payees are generally family members or friends who manage Social Security payments for individuals who cannot handle it. Payees are required to be replaced once that individual dies, but that was not the case in Texas.

Nearly 43,000 Texas non-beneficiaries were also not listed in SSA’s death records as well. (RELATED: 20 Percent of Millennials Expect To Die Before Ever Paying Off Their Debt)

SSA stopped handing out benefits to 95 of the 145 deceased beneficiaries in either Michigan or Maryland as of Jan. 9.

SSA conducted Michigan and Maryland’s audit in Baltimore between November 2017 and January while Texas’s report was done between February 2018 and January in Dallas.