Special counsel Robert Mueller’s Russia investigation has fueled 533,074 web articles since its inception in May 2017, according to NewsWhip data cited by Axios.

After nearly two years of saturated media coverage of the topic, Attorney General William Barr delivered a report of the special counsel’s investigation to Congress Sunday. Barr wrote in a memo that the special counsel found no evidence the Trump campaign conspired with Russia to influence the 2016 election.

The investigation continues to dominate headlines — all four stories on the front page of The New York Times were Mueller-related Monday. (RELATED: Justice Department Delivers Mueller Conclusions To Congress – No Collusion)

The more than 530,000 articles on “Russia and Trump/Mueller” generated an additional 245 million likes, comments and shares on Twitter and Facebook since May 2017, according to Axios. That is not counting all of the airtime the investigation (and pundits’ opinions) received on cable news. 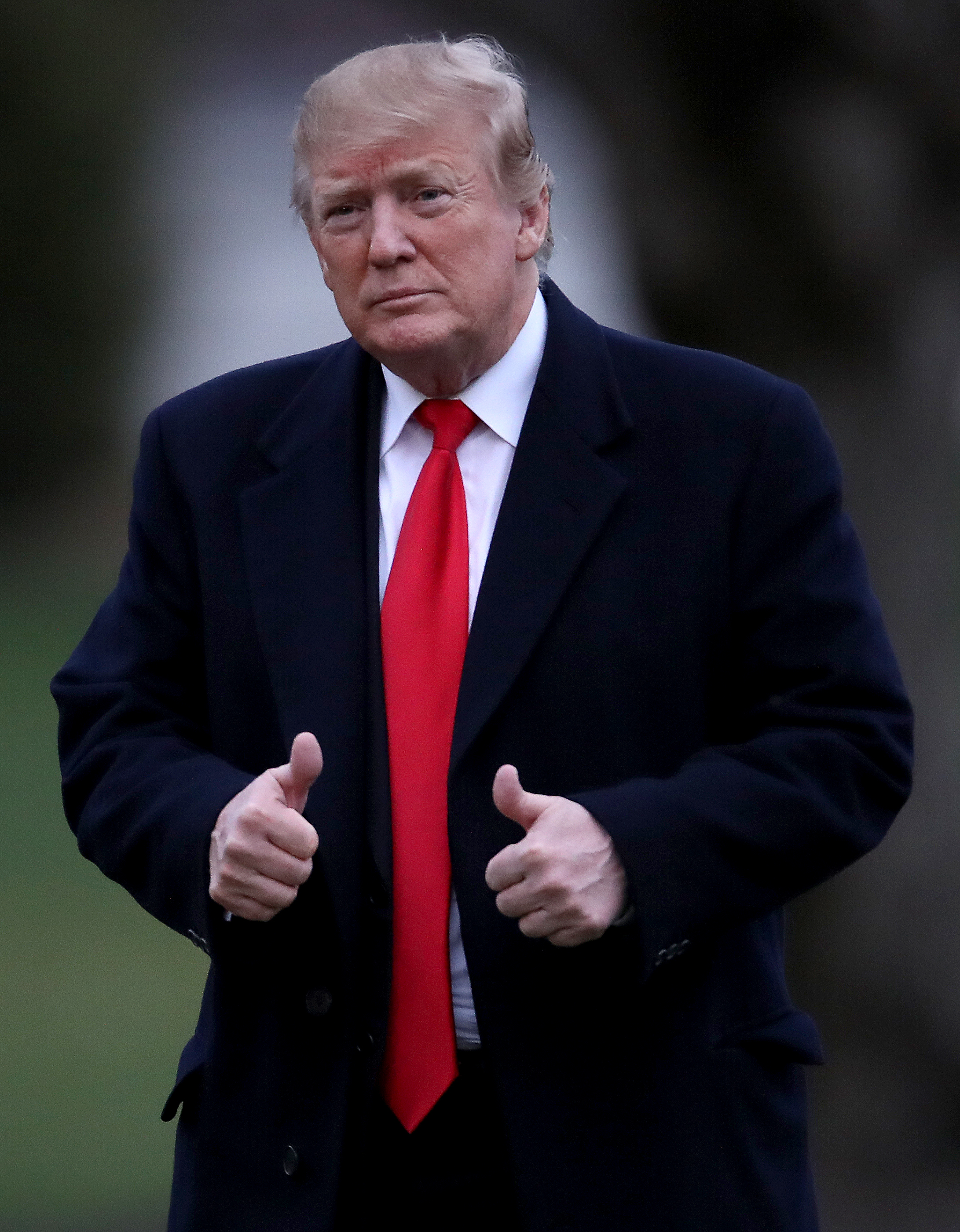 U.S. President Donald Trump gives a thumbs up sign to supporters who applauded as he returned to the White House after spending the weekend in Florida on March 24, 2019 in Washington, D.C. (Photo by Win McNamee/Getty Images)

MSNBC seems to lead the pack when it comes to Mueller coverage, with over 4,200 posts mentioning the Mueller probe popping up when searched, according to research by the Republican National Committee (RNC). The RNC also found that 1,965 CNN stories mentioned the Mueller investigation since May 2017, while 1,156 by The New York Times mentioned it and 1,184 by The Washington Post.

The Mueller report seemingly attracted more coverage than other issues Americans also care about. For example, WaPo published 192 more stories about the Russian interference probe than about the Trump administration’s defeat of the Islamic State, according to research by the RNC.

Many pundits on the right called out members of the media for allegedly rooting for a different outcome in the Mueller probe.

Mueller: no evidence of collusion w/Russia. Now will the media who invested so much in this narrative accept it, remembering that they are not supposed to root for outcomes? Or will they hold on, looking for ways to save face on their earlier (wrong) predictions/coverage?

“Mueller: no evidence of collusion [with] Russia. Now will the media who invested so much in this narrative accept it, remembering that they are not supposed to root for outcomes? Or will they hold on, looking for ways to save face on their earlier (wrong) predictions/coverage?” former NBC host Megyn Kelly wrote on Twitter Sunday.