Comedian Rosie O’Donnell has admitted to having “a little bit of a crush” on her former “View” co-host Elisabeth Hasselbeck in a new tell-all book, giving further insight to their publicly heated battles on the show.

“I loved her,” the outspoken 57-year-old actress said of Hasselbeck in an excerpt from “Ladies Who Punch: The Explosive Inside Story of ‘The View'” by Variety’s Ramin Setoodeh released Monday. The two ladies worked on the popular ABC daytime talk show together during season 10, from 2006-2007.

“Here’s what I said: ‘I’m the senior. She’s the freshman. I’ve got a really good player on the freshman team, but I have to teach her how to loosen up,'” O’Donell added, revealing how she initially gave Hasselbeck advice about debating on TV. (RELATED: Alyssa Milano Says If ‘Men Have A Hard Time Right Now’ That’s The Way It Has To Be For ‘Equality’) 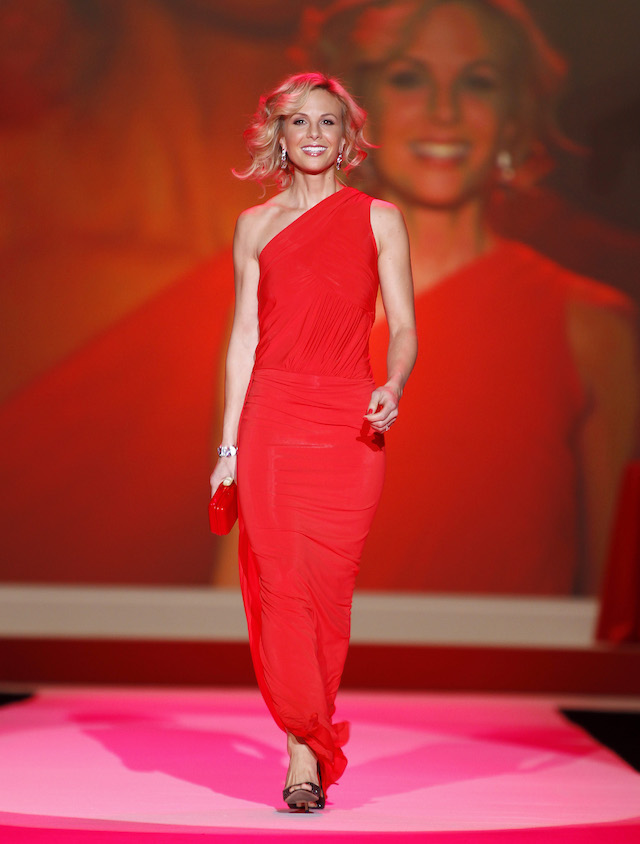 But co-host Joy Behar, who is rarely shy about her thoughts, speculated that there might have been more going on behind-the-scenes between the two, and O’Donnell confirmed it. (RELATED: Michael Cohen Pours Cold Water On Collusion In Congressional Testimony But Makes Bombshell Wikileaks Claim)

“I think there were underlying lesbian undertones on both parts,” the “SMILF” star explained. “I think this is something that will hurt her if you write it. She was the MVP of a Division 1 softball team for two years that won the finals.”

“There are not many, in my life, girls with such athletic talent on sports teams that are traditionally male that aren’t at least a little bit gay,” she added

O’Donnell continued, “There was a little bit of a crush. But not that I wanted to kiss her. I wanted to support, raise, elevate her, like she was the freshman star shortstop and I was the captain of the team.”

“I was going to Scottie Pippen her,” she added, switching sports metaphors. “If I was [Michael] Jordan, I was going to give her and the ball and let her shoot. But it was in no way sexualized.” 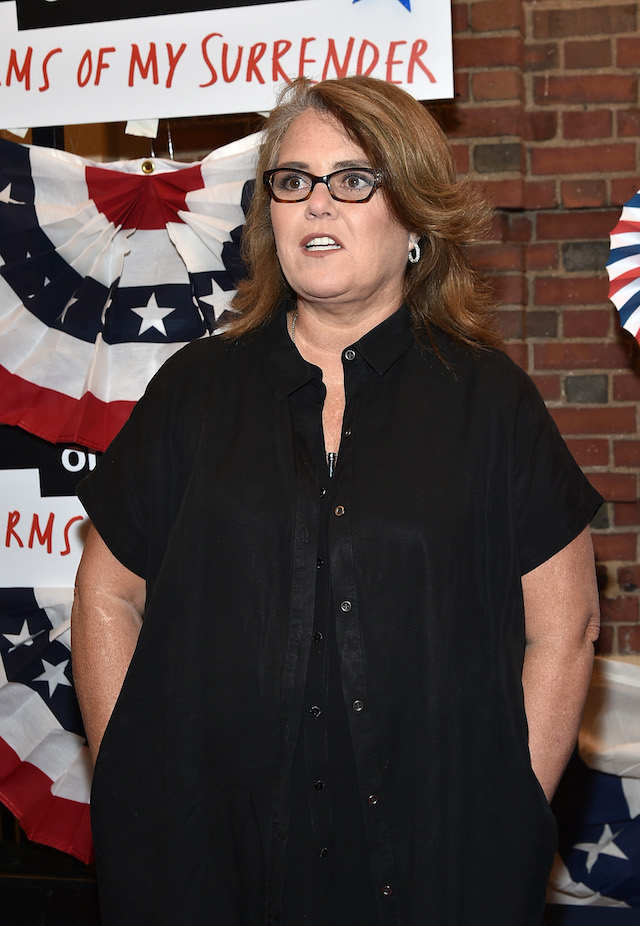 Things finally reached a breaking point, when the two ended up having a ten-minute fight on television in May 2007 about the Iraq war. The fight reportedly caused Hasselbeck’s popularity to drop, and O’Donnell subsequently left the show.

The “A League Of Their Own Star” said that she was “deeply hurt” by Hasselbeck when she “wouldn’t defend” her from conservative critics.

“It felt like a lover breaking up,” O’Donnell shared about her last day on the show with her former co-host. “The fight that we had, to me, as a gay woman, it felt like this: ‘You don’t love me as much as I love you.’ ‘I’ve taken care of you.’ ‘You have not.’ ‘How could you do that to me?’ ‘I didn’t do anything to you.'”