Yale University rescinded the admission of one student allegedly linked to the nationwide college bribery scandal.

It is not clear how the unnamed student is connected to the scandal, WTNH reported Monday.

It is also unclear when the school repealed the admission.

Yale spokesman Thomas Conroy said to The Daily Caller News Foundation over email Monday that the school “rescinded the admission of one student as a result of this matter” and provided a link to a statement from the college’s president. 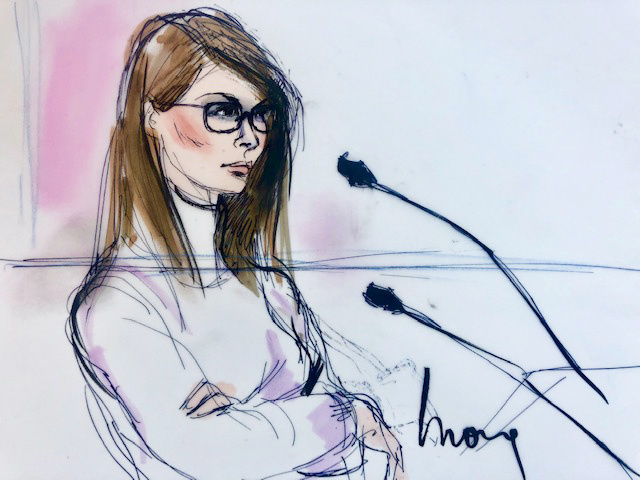 Actor Lori Loughlin appears in this court sketch at a hearing for a racketeering case involving the allegedly fraudulent admission of children to elite universities, at the U.S. federal courthouse in downtown Los Angeles, California, U.S., March 13, 2019. REUTERS/Mona Shafer Edwards 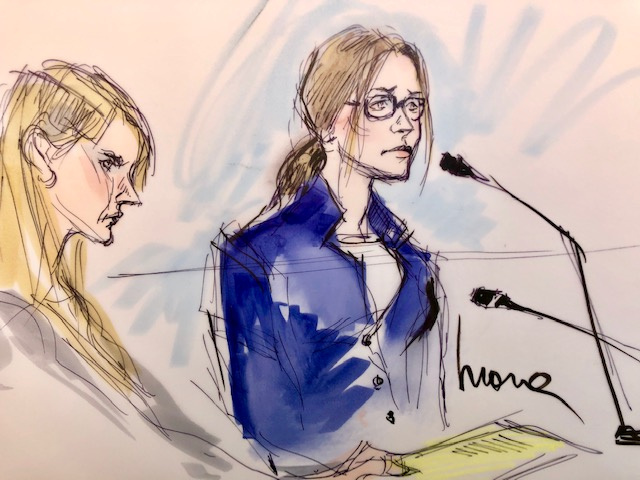 Actor Felicity Huffman (R) appears in this court sketch at an initial hearing for defendants in a racketeering case involving the allegedly fraudulent admission of children to elite universities, at the U.S. federal courthouse in downtown Los Angeles, California, U.S., March 12, 2019. REUTERS/Mona Edwards

Yale President Peter Salovey said in the statement that one of the school’s coaches “gave bogus athletic endorsements.”

Soccer coach Rudy Meredith allegedly gave fraudulent endorsements to two applicants. The school denied admission to one of the students while the other is attending the school.

“When applicants sign their applications, they attest that the contents are true and complete,” Salovey wrote on March 15. “Although I do not comment on specific disciplinary actions taken with respect to an individual student, our longstanding policy is to rescind the admission of students who falsified their Yale College applications.”

Yale is not the only school to crack down or express disciplinary actions against students possibly involved with the scandal. (RELATED: USC Bars Students Possibly Linked To Admission Bribery Scandal From Registering For Classes)

The University of California at Los Angeles (UCLA) also said it would consider “cancellation of admission” for admitted or enrolled students who “misrepresented any aspect of his/her application.”

Applicants to the University of Texas at Austin must sign a certification that says, “I certify that the information I have provided is complete and correct, and I understand that the submission of false information is grounds for rejection of my application, withdrawal of any offer of acceptance, cancellation of enrollment and/or appropriate disciplinary action.”

Twelve people accused of involvement in the cheating scandal are set to appear in a Boston federal court Monday, USA Today reported.