Armani Salado’s 25th birthday will come just in time: five months before the 2020 general election, when he hopes to be on the ballot as the Republican nominee for Florida’s 7th Congressional District.

Salado is jumping on his earliest possible chance to run for the House of Representatives, which has an age minimum of 25. A University of Central Florida student and former actor, he filed to run March 3 and wants to give the incumbent, Democratic Rep. Stephanie Murphy, a run for her money. Murphy flipped the district in 2016.

Investing himself in politics hadn’t been on Salado’s mind until fall 2018, when then-Supreme Court nominee Brett Kavanaugh was facing allegations of sexual abuse. Seeing Democrats “using Washington as a playground for their personal vendettas” was a turning point for him, Salado told The Daily Caller News Foundation in an interview. (RELATED: Democratic Senator Says He’ll Retire In 2020, Will Use Last Two Years Of Service To Fight Trump’s ‘Assault On Our Democracy’) 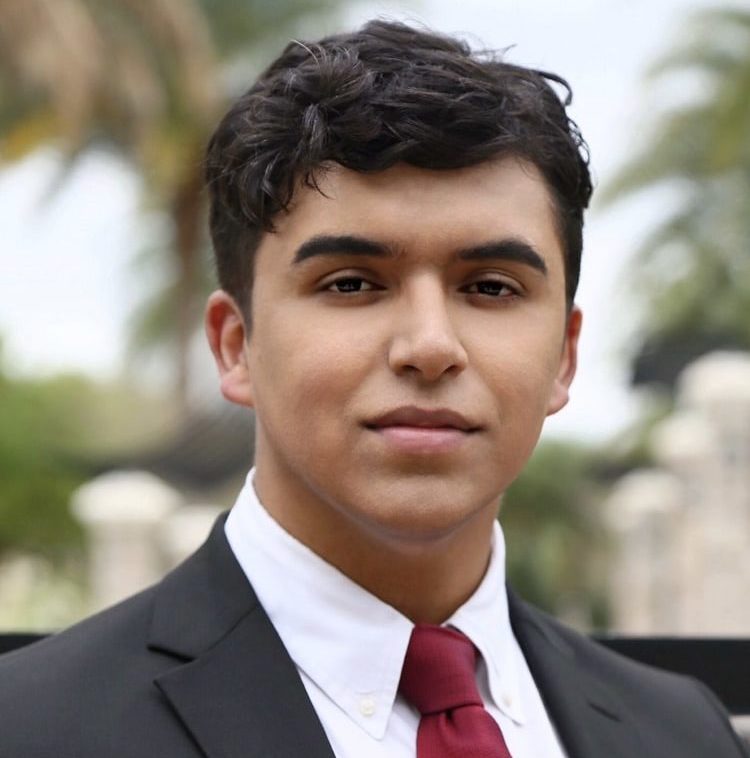 Armani Salado, 23, is running to represent the 7th Congressional District of Florida. Photo by Kendall Telep

“[Acting was] over for me as soon as I saw the Brett Kavanaugh hearings,” Salado continued. If he looks familiar, maybe you saw articles like this one about his shot at the role of Aladdin in Disney’s upcoming live-action remake.

Salado worked on Florida Republican Gov. Ron DeSantis’s campaign ahead of the midterm election, knocking on doors and learning what issues his neighbors cared about.

“Getting to talk to people in my community added to the fire of wanting to run,” he said.

His platform includes more free market competition in health care, federal defunding of Planned Parenthood and greater access to medical marijuana. Salado’s name recognition is nowhere near Murphy’s, but he made his announcement early to try to overcome that disadvantage. Murphy announced she was running for her third term March 19 after she “coasted” to reelection in 2018, reported Orlando Weekly. Most members of Congress have not felt the need to say they plan on running in 2020 yet.

“It’s not impossible, but it’s tough,” Salado said. “My only worry to be honest is that people will only attack me on my age. All I say is that I don’t have the scandals, controversies and baggage that career politicians have.” 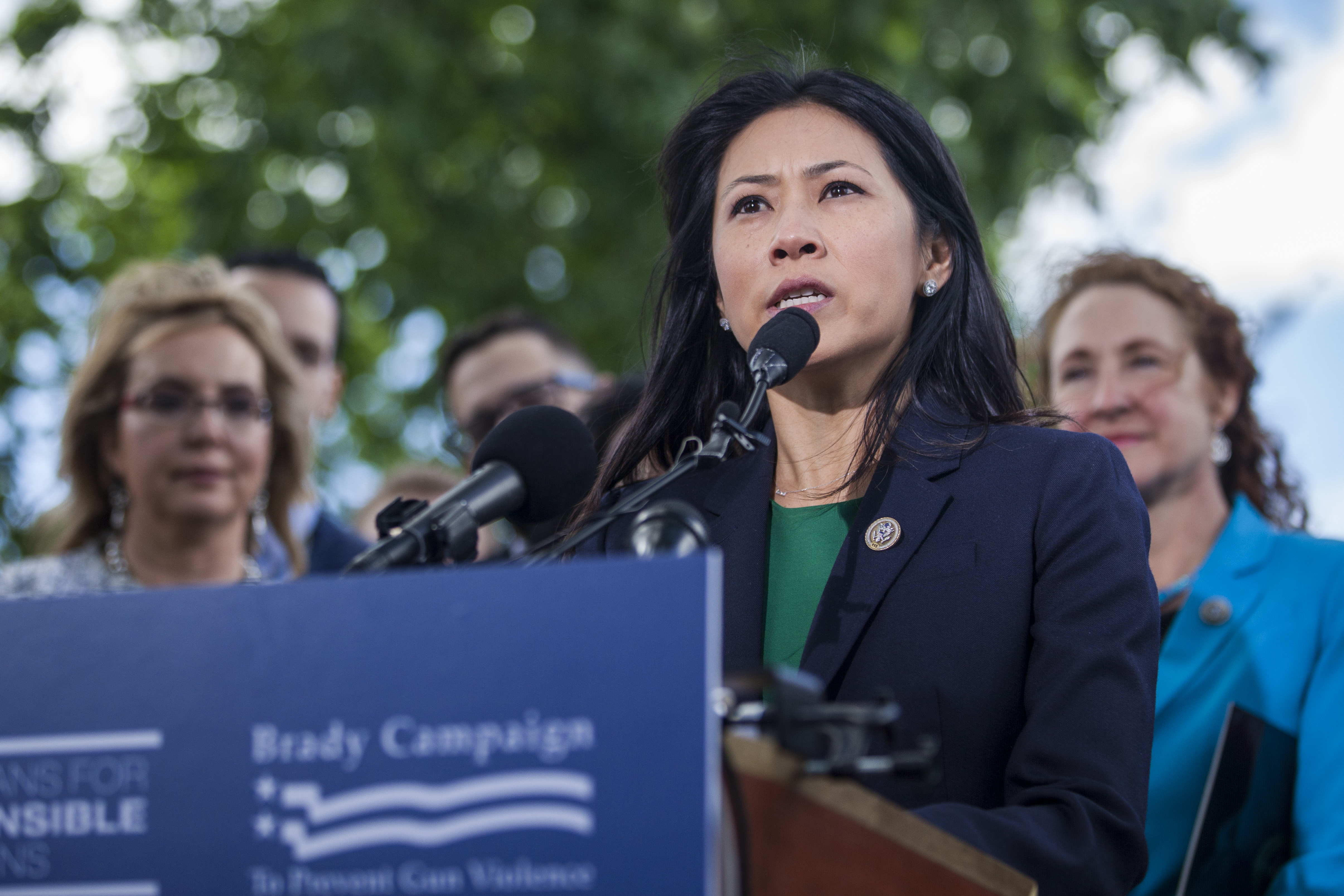 Rep. Stephanie Murphy speaks during a press conference on gun safety on Capitol Hill on May 3, 2017 in Washington, DC. (Photo by Zach Gibson/Getty Images)

So far, he is Murphy’s only challenger.

He has a team of about five people working on his campaign. His strategy relies on going door to door and talk to voters as much as possible. Salado expects the fact that he is Latino and conservative to spark interest, too.

“I don’t like to use identity politics,” Salado said. “I’m a Latino, I’m young, my skin is dark … People think he’s a Latino conservative — what, that’s not normal, we want to hear what this guy has to say … There are people of all colors who are conservative.”

Salado said he is ready to join President Donald Trump’s fight to end the southern border crisis, even if some people question how he can be Latino and support the Trump administration’s border policy. Salado is a first-generation American whose family immigrated from the Dominican Republic.

“People attack me who aren’t even Latino, white Americans attack me for being a Trump supporter as a Latino … [They] try to control me,” he said.

“When Trump does something wrong, Lindsey calls him out on it. I feel like that’s how we should be,” Salado said.

If he wins, Salado would be the youngest member of Congress ever, beating Democratic New York Rep. Alexandria Ocasio-Cortez’s record set when she took office at 29 years old.