The Cook County prosecutor made the final call to drop the charges against the “Empire” actor because his office ultimately decided to prioritize other cases. (RELATED: Police Chief ‘Furious’ At Smollett Case Dismissal)

“We didn’t exonerate him,” Magats told New York Times reporter Julie Bosman. “Here’s the thing — we work to prioritize violent crime and the drivers of violent crime. Public safety is our number one priority. I don’t see Jussie Smollett as a threat to public safety.” 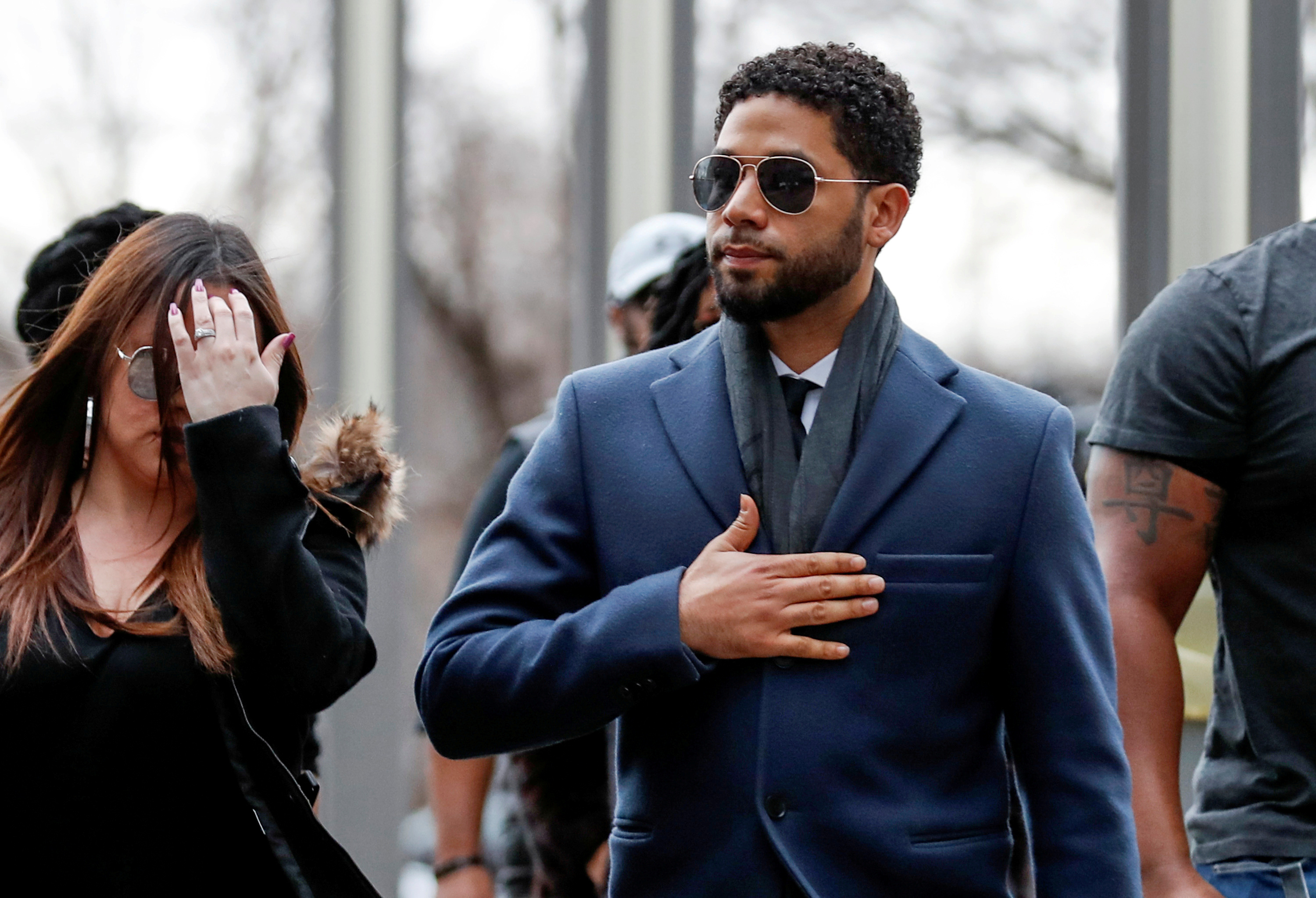