The White House and House Speaker Nancy Pelosi’s staff are testing out a partnership to fight high drug prices for a domestic policy win, White House sources said according to Politico Tuesday.

The staff-level talks are being overseen by Domestic Policy Council Director Joe Grogan and the Department of Health and Human Services. Pelosi health policy staffer Wendell Primus is representing her office, reported Politico. He was the lead staffer in developing the Affordable Care Act (ACA).

The issue is a big one for the American people. Fifty-two percent of people said that “passing legislation to bring down the price of prescription drugs should be a ‘top priority’ for President [Donald] Trump and Congress” according to a Kaiser Family Foundation poll in March 2018. 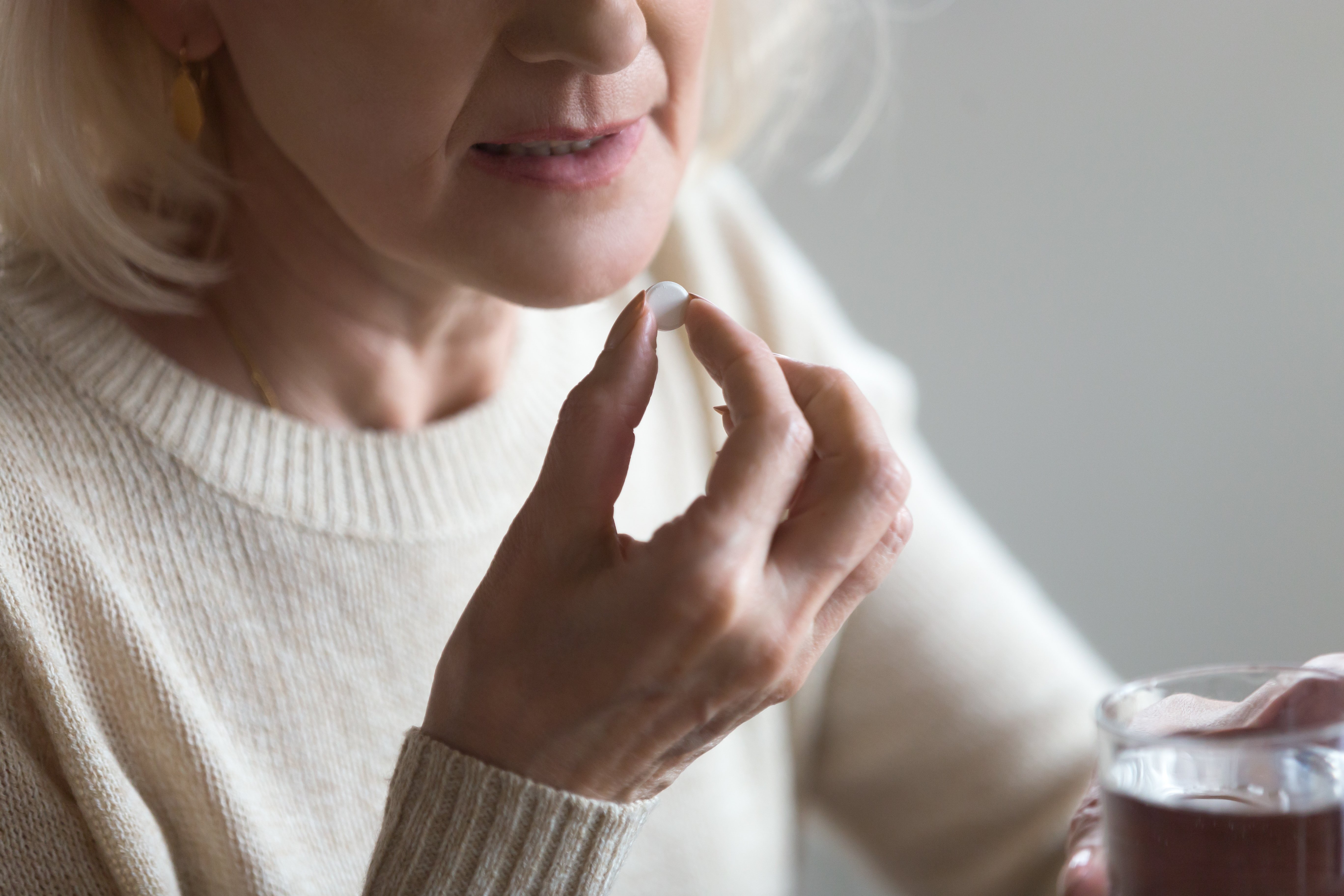 A woman takes a pill. Shutterstock image via user fizkes

But getting the two sides to work together on something is easier said than done. News of a possible partnership comes after the Department of Justice sided Monday with a December district court ruling that found the ACA violated the Constitution.

“Tonight in federal court, the Trump Admin[istration] declared all out war on affordable, dependable health care. In the courts, in the Congress, all across America, Democrats will fight relentlessly to #ProtectOurCare!” Pelosi wrote on Twitter Monday night.

Tonight in federal court, the Trump Admin declared all out war on affordable, dependable health care. In the courts, in the Congress, all across America, Democrats will fight relentlessly to #ProtectOurCare! https://t.co/WLZl5X9GGr

Meanwhile, House Democrats are likely get the ball rolling on their own by moving a package of narrow bills aimed at creating more generic drug competition this week, reported Politico. The White House’s drug price reduction plan includes pushing manufacturers to pass discounts directly to consumers and change how pharmacy benefit managers, which act as drug supply middlemen, work.

Many Democrats focused on health care in the 2018 midterm elections and are now finding prescription drug policy more uniting than health insurance policy. Months after Pelosi declared “health care won” in the midterm elections, Democrats are divided on what their next legislative step is when it comes to health care. Democrats with more moderate bases could be in trouble should Pelosi put the far-reaching Medicare for all bill up to a vote.